By IsaacOriyomi (self media writer) | 5 months ago

Barcelona's objective against Getafe will be to get a win after they dropped points in their last game away at Athletic Club. Ronald Koeman doesn't have some of his stars available for the fixture but there are 3 players who have returned to the squad and ready to take part in Sunday's game. 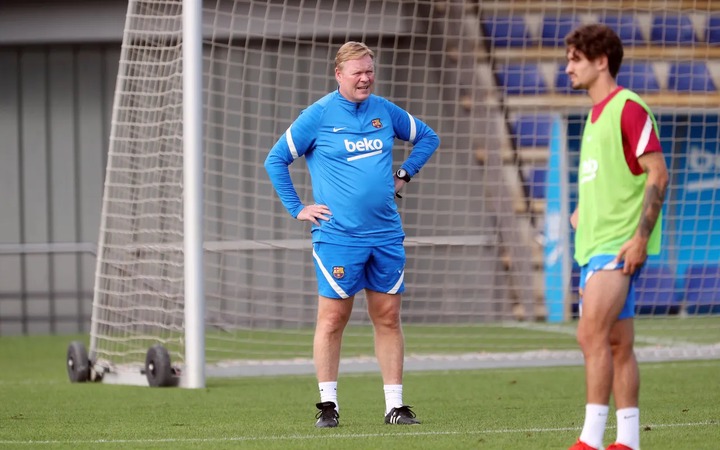 The trio of Philippe Coutinho, Miralem Pjanic and Samuel Umtiti have been called up by Koeman. While the last 2 may not start or play a role against Getafe, the Brazilian is expected to feature but likely from the bench. And with the Catalans not releasing their squad numbers for the game, Coutinho could be the player to wear the number 10 jersey. 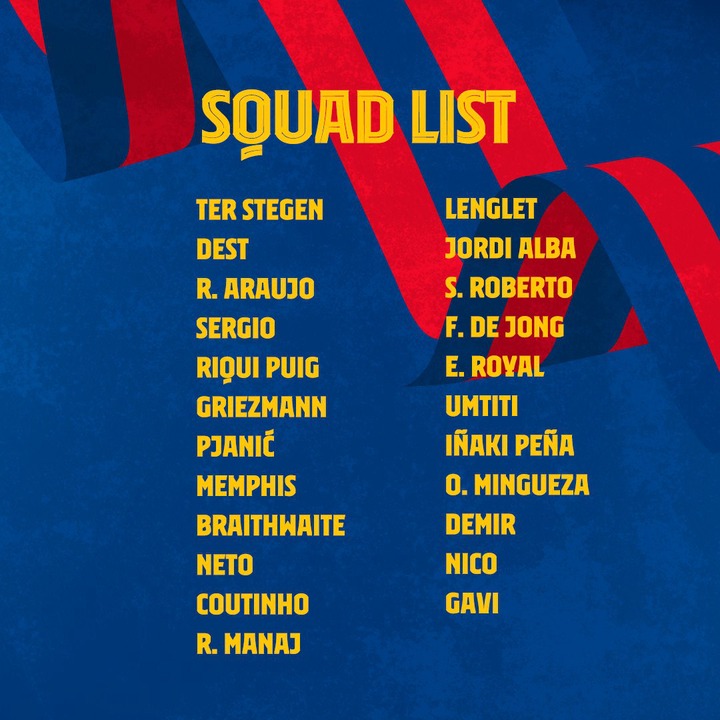 Gerard Pique and Eric Garcia will not take part in the game due to injury and suspension respectively. But Clement Lenglet and Ronald Araujo are expected to replace them. Ter Stegen has also returned from injury and he could start in goal ahead of Neto. Sergino Dest and Jordi Alba will both continue as the full-backs. 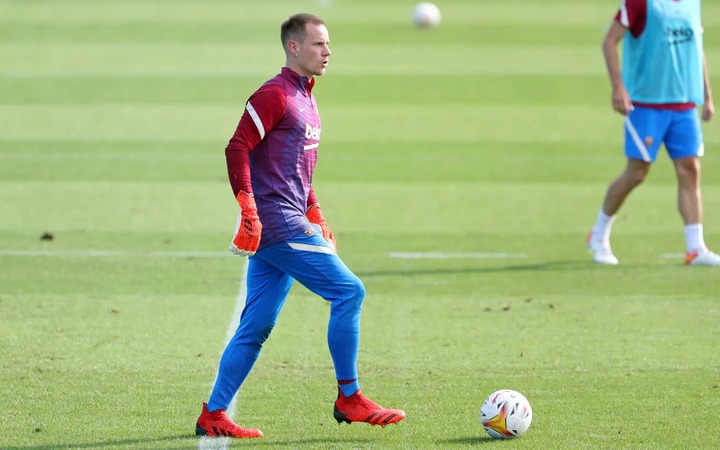 Pedri is on vacation and won't be available. Sergi Roberto will probably take his place in the lineup. Frenkie de Jong and Sergio Busquets will complete the midfield.

In attack, Memphis Depay is fit to start along with Antoine Griezmann. Koeman may be reluctant to start Martin Braithwaite due to his unconvincing performance in their last game but lack of options in attack may see the Danish striker start again. 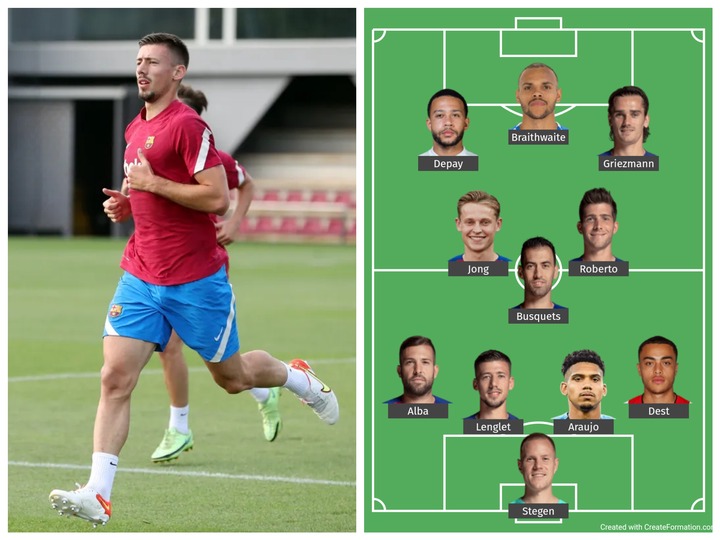