By Johnsmart6 (self meida writer) | 1 months

Manchester United have been reported to be in the race of signing Real Madrid centre-back Raphael Varane in this summer, according to news from the Spainish capital. 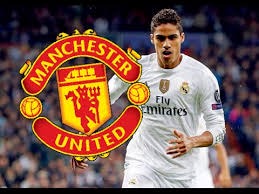 Manchester United have been linked to the Frenchman for lot of years, but have not had the chance to sign him from Bernabeu. As a result of various reasons but this summer looks more likely for the red devils to get his signature penned to a contract. 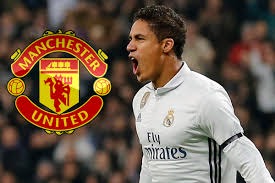 According to the show El Chiringuito via the express, it was reported that the Spanish transfer pundits "Eduardo Inda" confirmed that reports from Real Madrid suggested that a disagreement between the player and club is inevitable (Real Madrid) and it has been stated that Varane may leave the club in the summer. He could be signed by Manchester United, who has been a long time admirer. With the present situation based on the fact that madrid needs to make money otherwise Real Madrid will have a deficit of about forty odd. 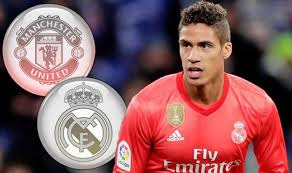 Varane is a well appreciated player by his team mates but comfort at Real Madrid since the Manchester City game, has not been the same, Real Madrid who are desperate to sign Kylian Mbappe this summer, are looking for options he is a player who has to be sold by the club to avoid releasing him on a free transfer next season with no any contract extension talks ongoing. 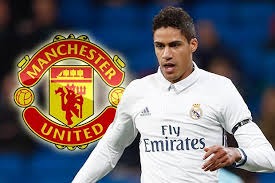 Also it has been reported that Real Madrid are also interested in the signature of Erling Haaland, with such budget on the clubs purse, offloading of players looks the possible solution.

Content created and supplied by: Johnsmart6 (via Opera News )