Neymar Jr is a five star footballer with amazing talents, he's good looks and the way he plays football gracefully always put him on the spotlight. You can't argue that he isn't world class or a Balond'or class Player, being nominated a couple of times.

With all these going on in his life,fans and footballers will and are always curious to know more about him and his life style and trust me Ney is more like an open book.

In an exclusive interview with Neymar, a series of question (Best series) were asked concerning the ex-barcelona life and experience and he was more than ready to answer them all, let's look at the questions and the answers he gave respectively. "Victor Valdes, I faced him in the club world cup when I was playing for Santos." 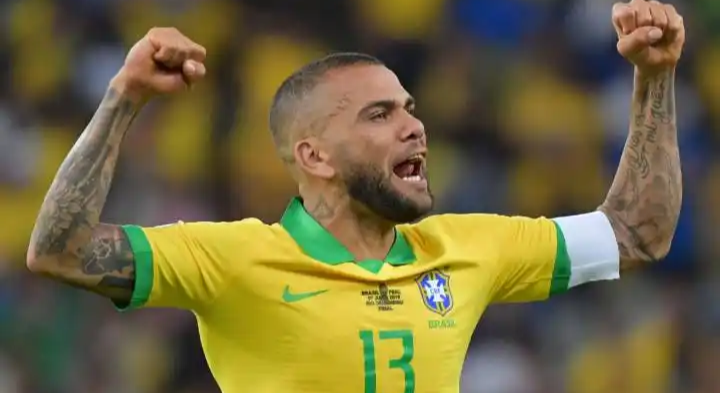 "Dani Alves, Dani Alves.. He's one of my best friends in football, I've been lucky enough to have many friends and I love them all but Dani Alves is an open book, he's very authentic and very happy. He's both an idol and a friend to me".

The Fastest Player You've Ever Seen ? "The fastest?, Kylian i think.He's so fast"

The Best Player You Have Played With? "Messi, for me he's the best Player in the world, the best Player that I have ever seen. We made a magnificent duo and for me,it was a pleasure and an honor to play with him and on top of that he's my friend".

The best moment in your career?

"There are 2 moments. Firstly when we won the olympics with Brazil and secondly the 'remontada' against Paris ,what we felt when we scored the 6the goal, it was incredible". 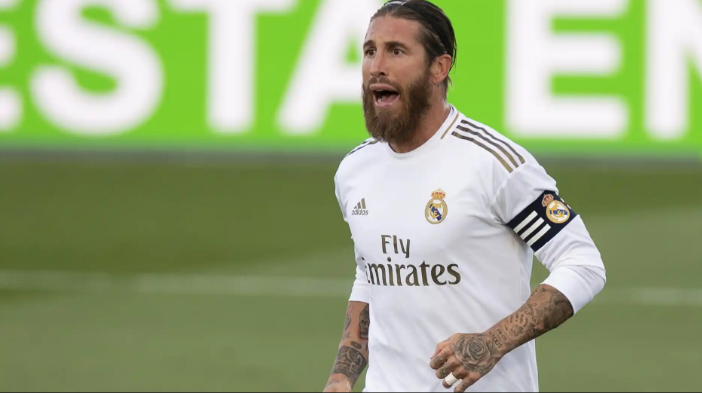 "Sergio Ramos, because he's an excellent central defender and what's more. He score goals, he's very difficult to play against. Thiago Silva as well, I've played against him.. Ramos and Silva a are two excellent players". 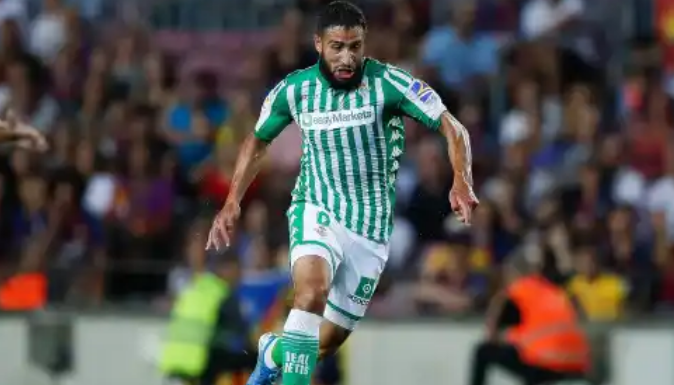 "I really like Fekir from Lyon, I love how he plays". "Viniscus Jr. He's super young and while he may have many years ahead of him I think he will become an incredible player, he'll become one of the best. He'll compete for the Balond'or, I hope he gets everything he wants. He's a great kid, very kind. I hope he'll go far because he really deserves it".

The best memory in a locker room? 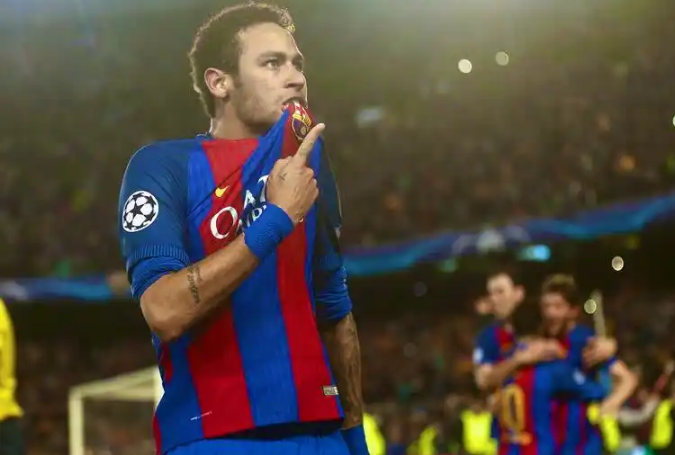 "Ahh... I don't know, well when we won against PSG with Barcelona. It was completely... We went crazy afterwards, I believe it was the best feeling for all of us". 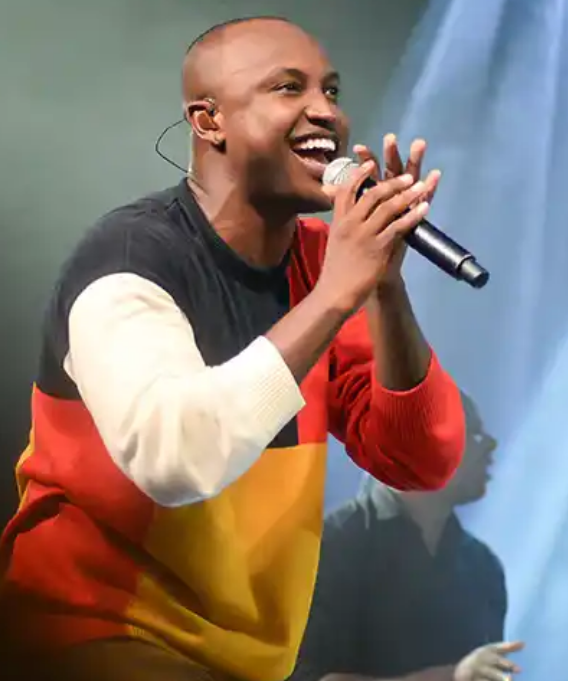 The best support in your life? 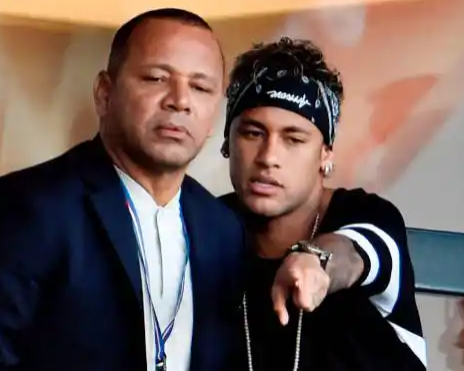 "My dad, my father. He's my biggest supporter, I always count on him". "My favorite goal clebration?, hmm.. That's hard because I score a lot of goals, but I really like that, I jump and do that".

The most energetic Player? "Dani Alves, he's happy as soon as he wakes up. Even when we are tired he's always in a great mood, you'll think he always had red bull in his body".

The best advice you have ever received? "Mbappe and Messi, because they are very good, I'll never lose if I was playing with them together". 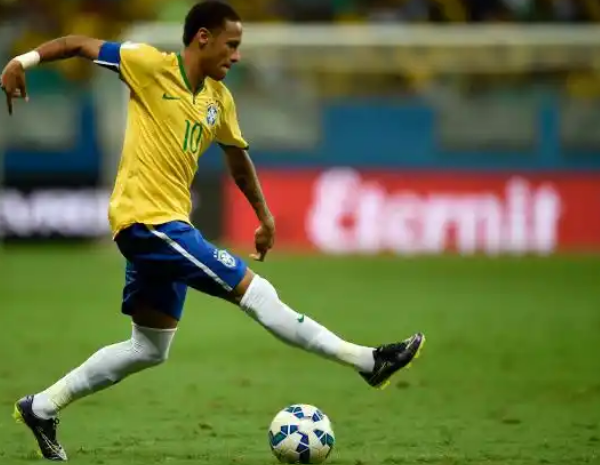 "My favorite dribble is... Step overs".

Now you know many things about Neymar. In case you come across any Neymar trivia, I'm sure you will benefit from this information.

There you have it folks, want more articles like this?.Join my space ship for more and don't forget to share