By Phrankhomey (self media writer) | 1 year ago

Manchester United have seen a plethora of World class players come and go. But there are some of those players that you can only wonder how they didn't lift the premier league golden boot award. These are three of those players. 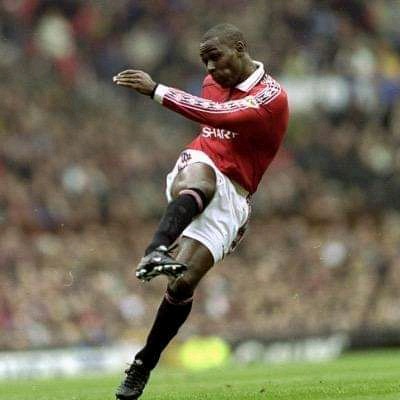 The towering strong accurate striker popularly called Andy Cole, together with Dwight Yorke, brought terror upon defenders in their Hay days. While Yorke managed to lift the golden boot, Andy was left out. Andy Cole however have lifted the award at Newcastle. 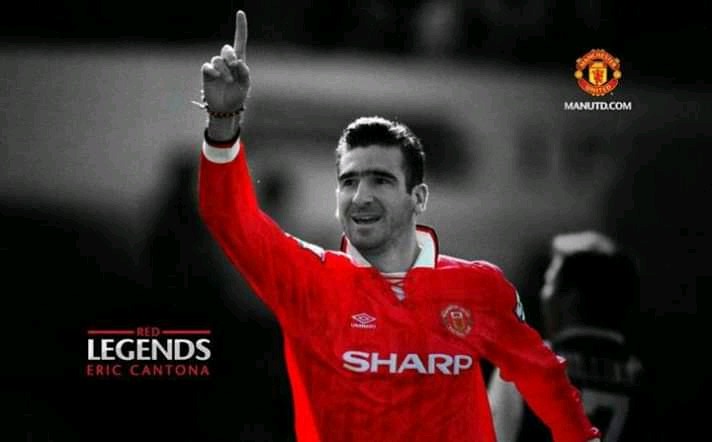 His arrival at Manchester United from Norwich city Kick started Sir Alex Ferguson's Incredible premier league run. The striker scored a lot of goals for Manchester United during his time at the club. But his incredible tally was topped by the likes of Alan Shearer, Jimmy Floyd Hasselbank, Micheal Owen and the likes. That fact didn't stop him from having an illustrious career. 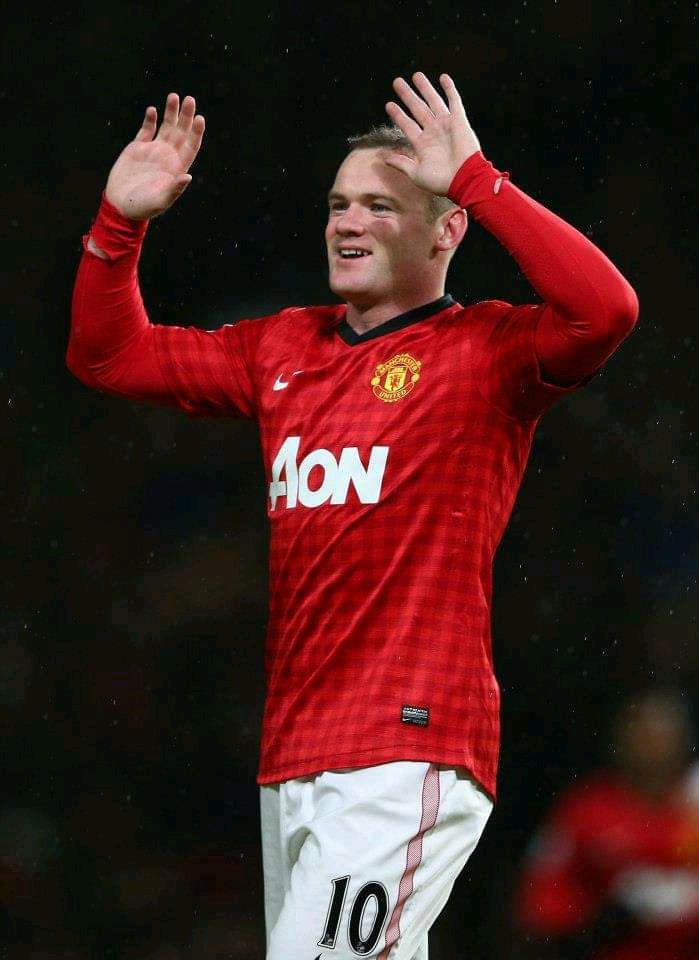 Ok how did this man not win the golden boot?. It is only unfortunately that he had to lose the golden boot to teammates Berbatov, Van Persie and Cristiano Ronaldo. He also lost the boot to Didier Drogba, Thierry Henry. But the English striker went on to become the highest goal scorer of all time at Manchester United after he surpassed Sir Bobby Charlton.

How Man United Could Lineup In a 3-5-2 Formation If Antonio Conte Is Appointed to Replace Solskjaer.