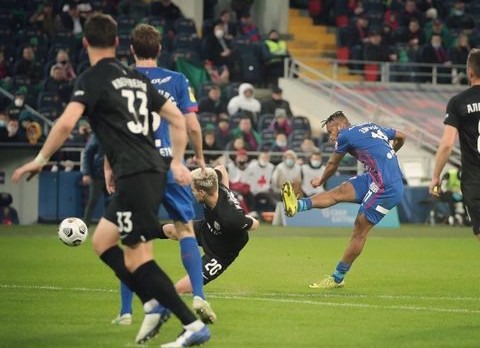 Super Eagles of Nigeria dazzler, Chidera Ejuke was in action on Saturday night for CSKA Moscow in their 12th game of the Russian premier league against Krylya Sovetov Samara at the VEB Arena.

The Nigerian star retained his spot in his team's starting XI having established himself as a key figure in the squad paraded by Aleksey Berezutski following his outstanding performance for the club in their previous game. 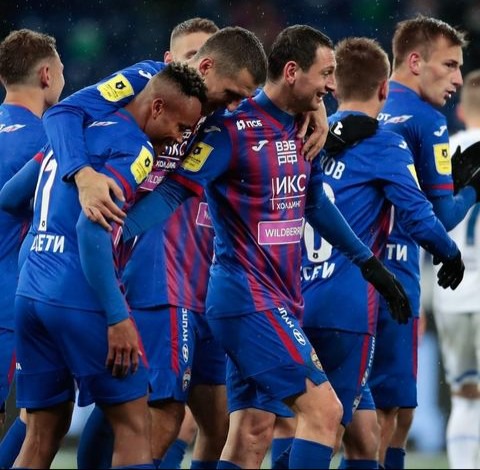 Chidera Ejuke was superb in the show of the night as he played significant roles in his team's remarkable comeback win that placed them at the third spot on the table as he scored the equaliser that inspired them to the deserved win.

The host in the first half trailed from behind as they conceded a goal in the 11th minute after Ivan Sergeyev gave the visitor the lead to make it one nil which was the only goal that separated the two sides going into the half time break.

The tempo of the game got tensed up in the second half as the host put up some physical, tactical and technical displays and as such got an equaliser with a goal from Chidera Ejuke in the 57th minute to make it 1-1, before they got the lead in the 85th minute courtesy of a goal from Fedor Chalov to make it two goals to one. 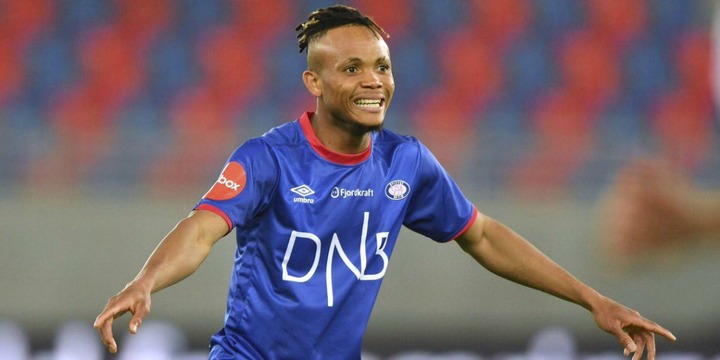 The host in the 89th minute were able to extend their lead with a goal from Anton Zabolotny to make it three goals to one at full time as all other attempts from both sides to add more to the tally of the night proved abortive.

CSKA Moscow with the win now currently sit at the 3rd spot on the table with 23 points in 12 games played and as such be hoping to keep the winning streaks going in their next fixture, so as to continue their pursuit in the competition. 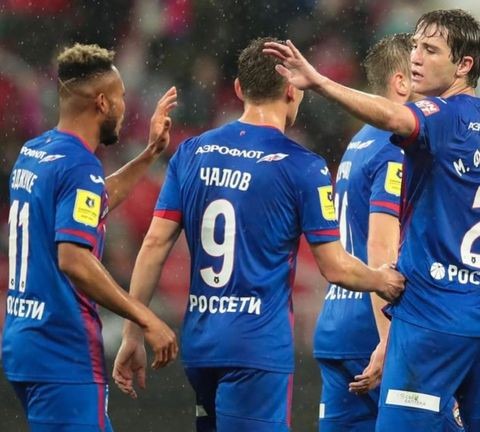 Chidera Ejuke will now be optimistic to keep his goal scoring form going so as to extend his tally and continue helping the team.