By Henryslaw (self media writer) | 19 days ago

The English premier league matchday eleven fixtures was completed on Sunday 7th, November, 2021. Below is the results and final EPL standings after matchday eleven.

Leicester City bounced back from a 2-0 loss to Arsenal by sharing points with Leeds United.

Raphinha forced a smart save from Kasper Schmeichel in the second minute, but the Brazilian was unable to prevent him from giving Leeds a 1-0 lead with a magnificent free-kick on the 26th minute.

Leeds' lead lasted only 74 seconds, as Barnes grabbed the ball on the left flank, cut in, and curled a superb effort into the opposite corner to equalize the game.

Arsenal defeated Watford 1-0 at the Emirates Stadium on Sunday to move to 5th position on the EPL table. Arsenal are not currently on a ten match unbeaten streak in all competition this season.

After a 3-2 victory over Liverpool, the Hammers halted the Reds' unbeaten run.

After four minutes, West Ham took the lead as Liverpool goalkeeper Alisson put Fornals' corner into his own net.

Trent Alexander made the crowd thrilled four minutes before halftime when he tied the game. 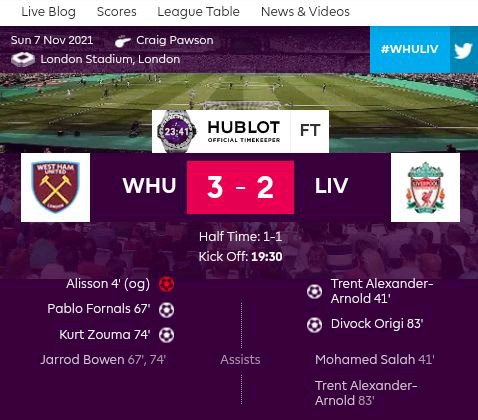 After Fornals made it 2-1 after 67 minutes, West Ham substitute Craig Dawson headed against the crossbar. In the 74th minute, Zouma scored his first goal for the club, heading in from Bowen's corner.

On 83 minutes, Liverpool replacement Divock Origi equalized with a superb swivelled finish, but Sadio Mane headed a wonderful chance wide in stoppage time as the Reds suffered their first defeat in 25 matches across all competitions.

The game ended in a goaless draw as both teams shared points. 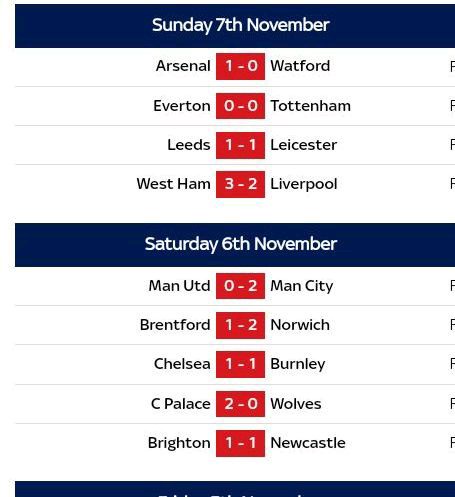 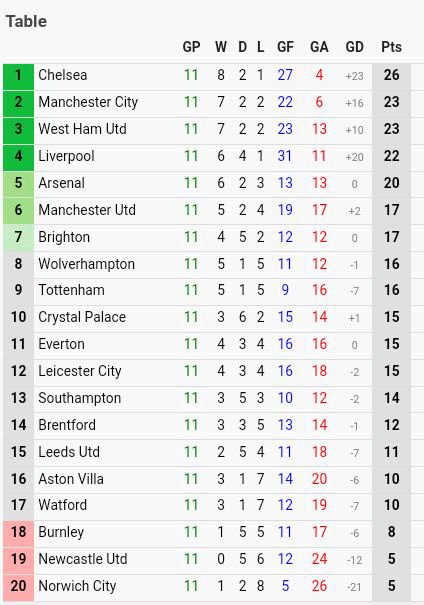 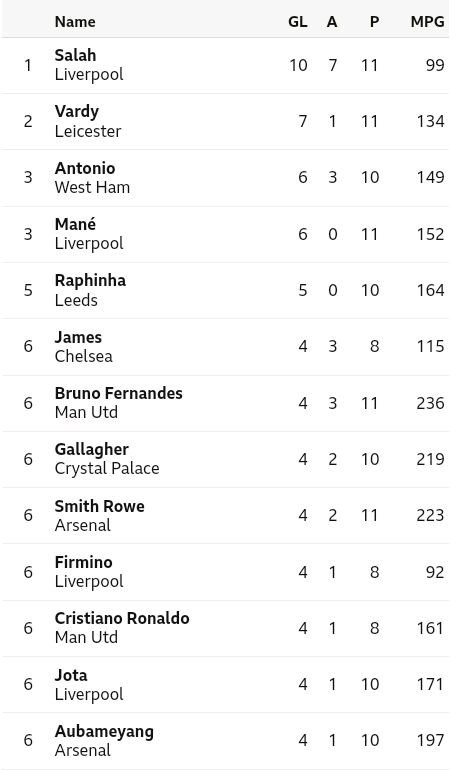