Ronaldo we know is a player with drive and hunger, he always wants to be the best and be second to none.

The Portuguese star has carried virtually all the individual awards in different leagues, English Premier League and the Spanish League, also with all trophies possible. 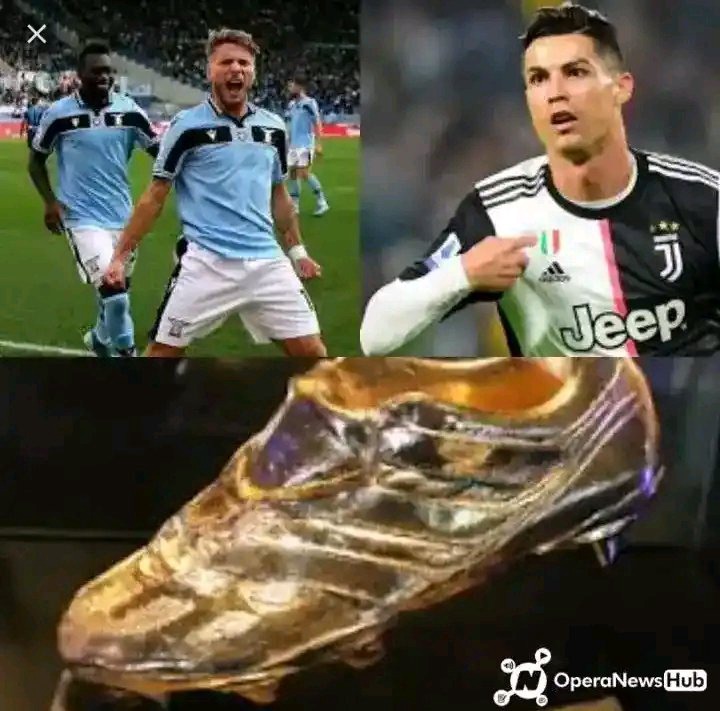 However, since his move to Juventus last summer, the forward has carried the Italian trophy which Juventus normally does before his arrival, the purpose of his signing was to take them to Champions League glory, so many people believe.

The star has been lambasted and has been ridiculed after Juventus missed out on the Italian Cup since his arrival, two years running, which certainly has not marred the Portugal international's drive and hunger to achieve what no one has achieved. 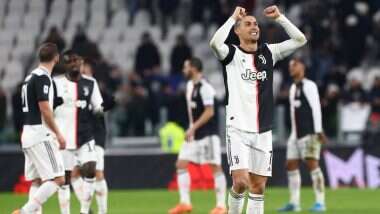 Cristiano Ronaldo is on course to become the first player to win the golden boots in three different leagues, only Luis Suarez and Van Nistleroy have achieved that feat in two different leagues.

Prior to the match between Juventus and Lazio, Ciro Immobile has scored 29 goals, with Cristiano Ronaldo on 28 goals. In a dramatic fashion, Cristiano Ronaldo scored from the spot after a review from the VAR, before scoring a tap in minutes later, meaning he surpassed Immobile with one goal.

Ciro Immobile converted a spot kick of his own to level up with the Portuguese on 30 goals, to keep the golden boot rivalry alive.

The match ended with Juventus winning 2-1 as they aim closer to carrying the league with four games under their belt.

Cristiano Ronaldo is currently on track to win the golden boot, but with four games remaining, does he really stand a chance of winning the Italian golden boot or would he be knocked off by Lazio's Ciro Immobile?