Muslims Don't Eat Pig Meat Because It's Forbidden, See Verses In The Quran Where It Forbids Them.

Pork which is the meat of pigs is one of the most consumed meat in the world and highly patronised in the foreign western world. Muslims around the world don't eat the meat and it's tagged 'haram' according to the muslim faithfuls; 'Haram' means anything that's unlawful according to the Islamic teachings. 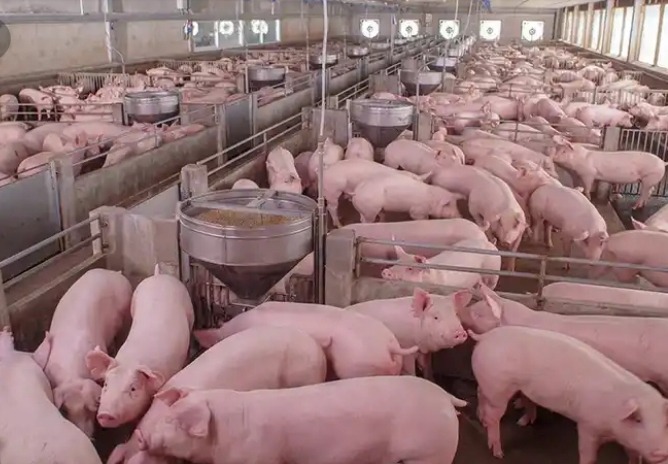 They are permitted to eat other kinds of meat but their Holy book clearly stated their limitations with regards to what they eat. 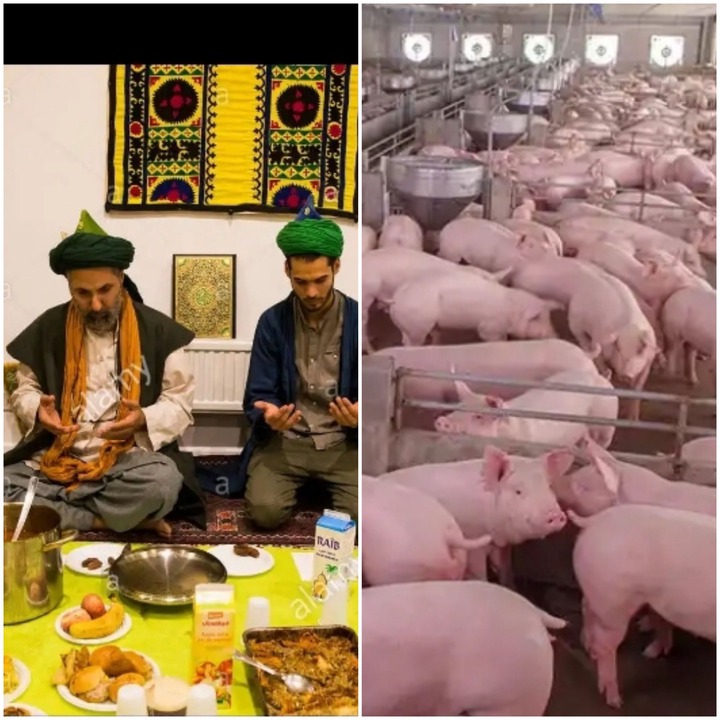 These are the rules forbidding them from consuming such meats as stated in some Chapters; 'Suratul Al-Baqara, Suratul Al Maaida; Suratul Al An'aam and Suratul An-Nahl.'

The only time they are permitted to consume such was given as some conditions were stated in the chapters; if the meat should be the last option available of if one is compelled to do so. 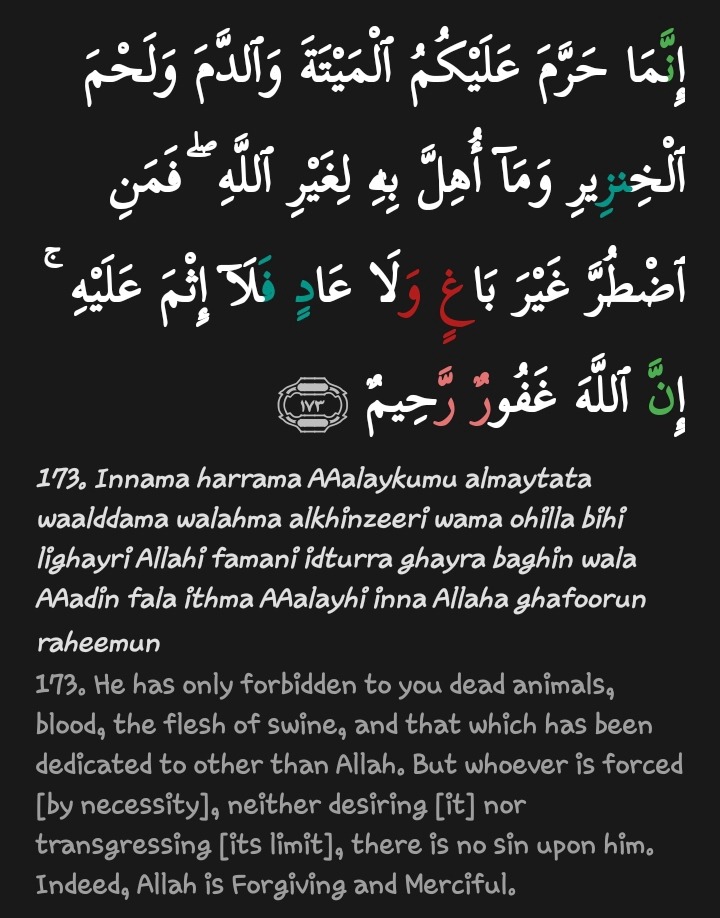 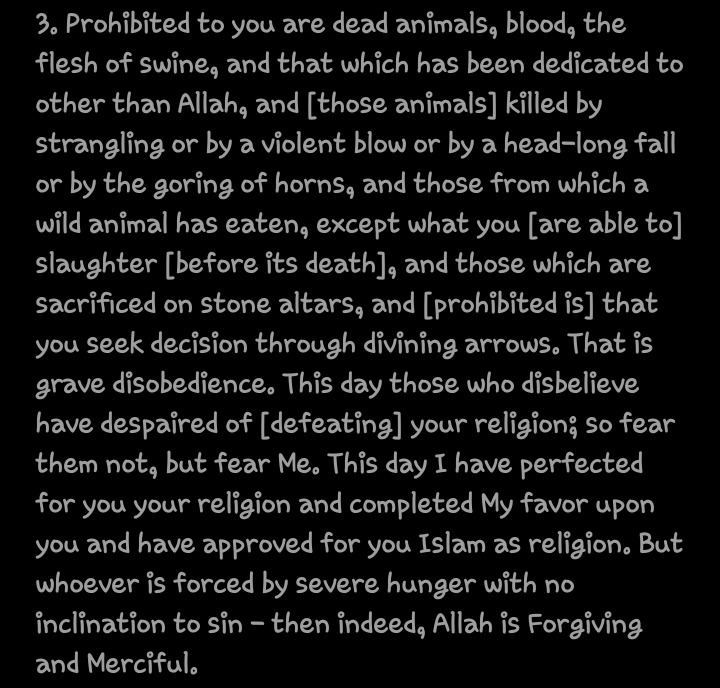 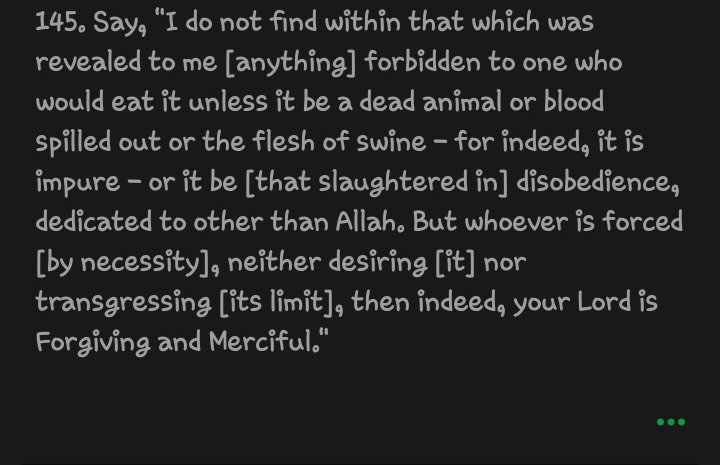 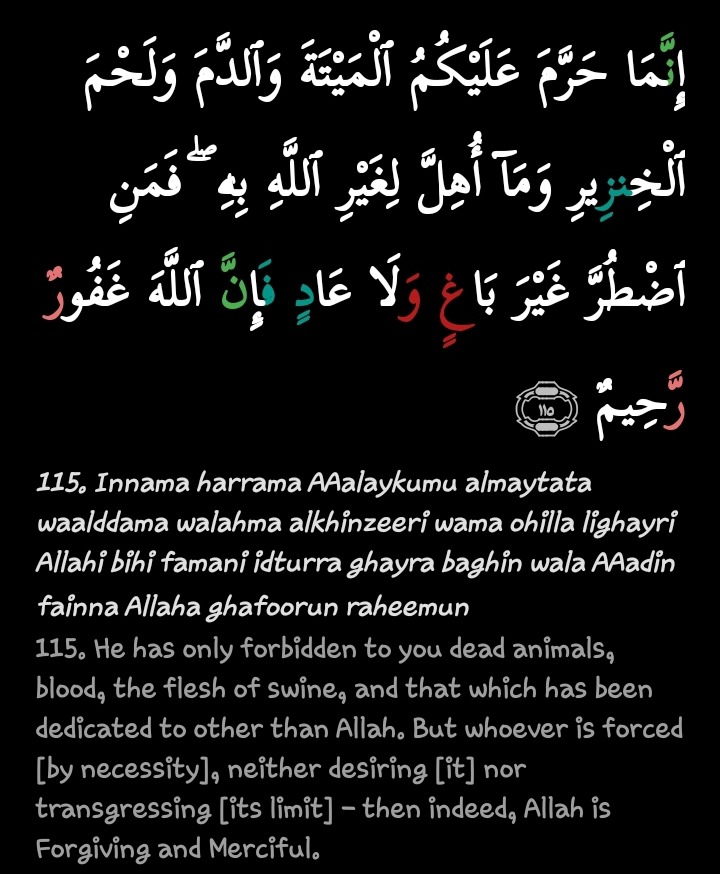 According to the verses, the term 'Swine' were used and that covers the whole family of pigs. According to Oklahoma State University, Swine covers the entire family of pork-producing animals, and the term "pig" is used only for young animals which clearly explains why the book contained swine and not pigs.

Doctors have also warned people especially those in the foreign western world who consume the meat to be very careful of it especially when it's undercooked as it has its own risks.

Dear Mothers, Check Out These Elegant And Beautiful Random Styles

Prophet Odumeje Finally Forgives Ada Jesus, Check Out The Amount He Donated For Her Recovery