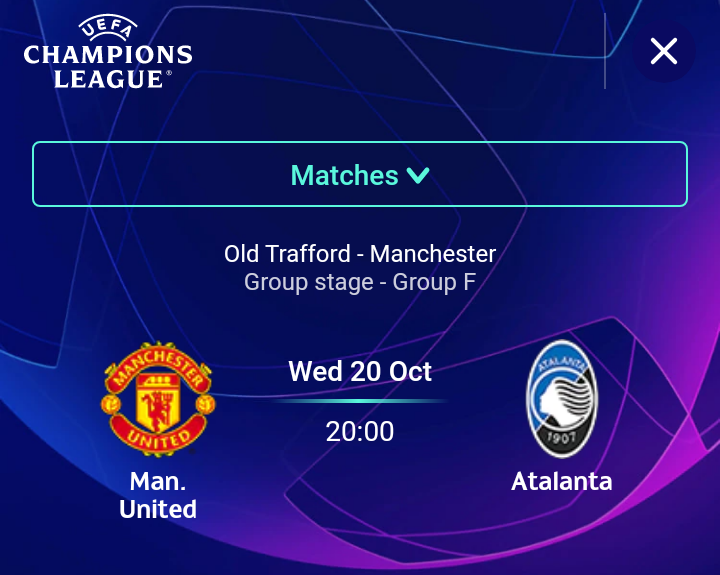 Manchester United would be playing against Atalanta in the group stages of the UEFA Champions League today (Wednesday). The match is going to be a tense one as both teams have enough firepower to win the match. Presently, Atalanta tops Group F with 4 points while Manchester United is joint-third with Young Boys on three points. 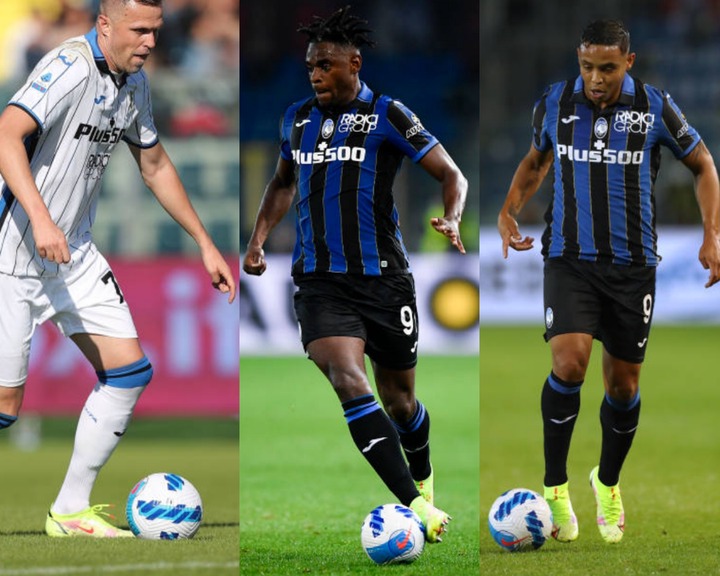 Although Atalanta has been hit with an injury crisis, the Red Devils have to watch out for six players who have been in impressive form for the Italian side this season and are available for selection tonight. The battle against those players would go a long way to deciding who would take home all three points.

Below are the six Atalanta players Manchester United needs to be wary of heading into tonight's game: 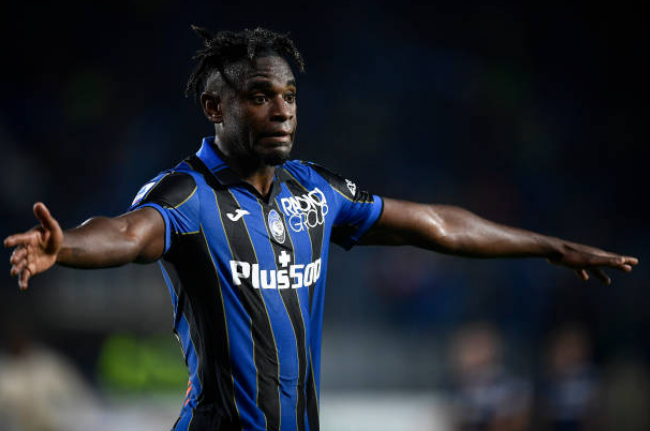 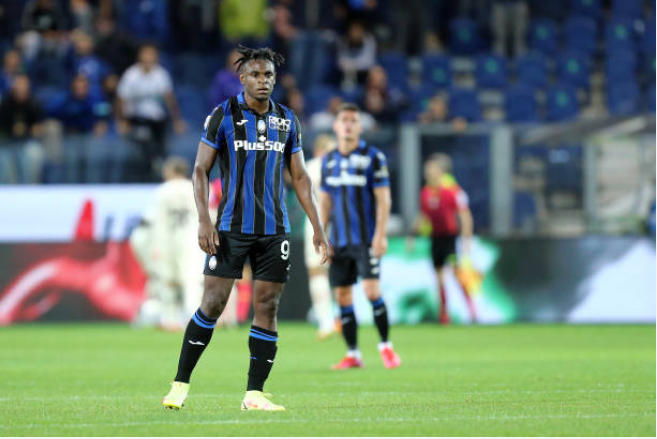 Duvan Zapata has been Atalanta's main man this season with the striker recording 4 goals and providing 4 assists this season already. The Colombian has been a lively goal threat for Atalanta all season and he is likely to be on the score sheet tonight.

The 30-year-old forward scored in Atalanta's 4-1 win against Empoli in the Serie A last weekend.

The attacking midfielder has been one of Atalanta's star players. He has the most chances created and the most dribbles in the squad and Manchester United's defenders have to be wary of the Ukrainian. The 28-year-old has scored one goal and provided one assist this season.

Reno Freuler has recorded one goal in the Champions League for Atalanta this season. 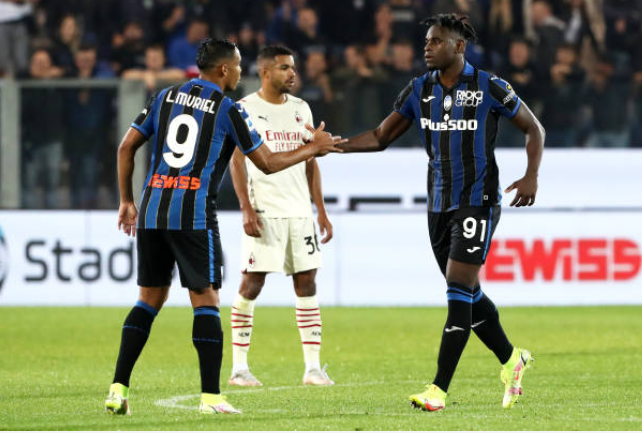 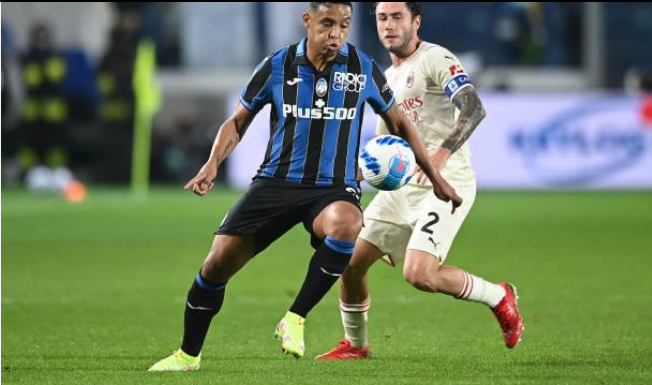 Luis Muriel is a former Sevilla player who has played against Manchester United before. This season, the Colombian has scored one goal and provided one assist in four Serie A games. 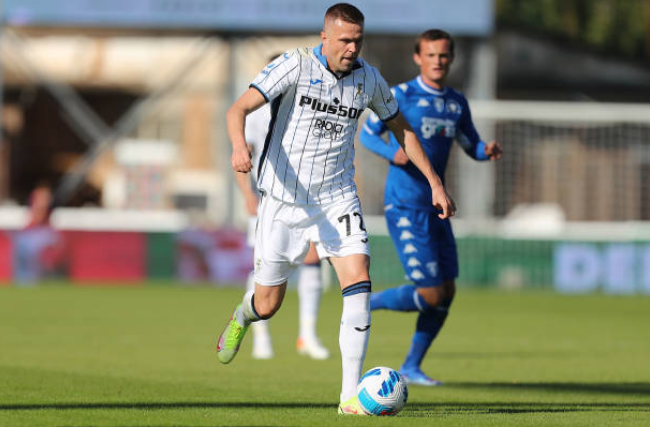 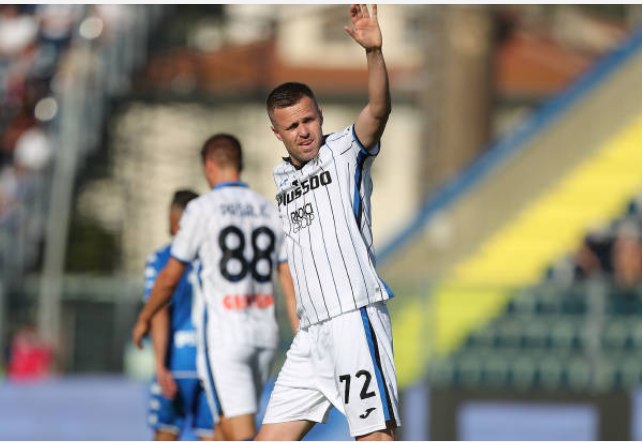 Josip Ilicic is another of Atalanta's strikers that Manchester United's defenders should be wary of. The Slovenian has scored two goals and provided two assists this season in eight league matches. The attacker is likely to participate in the Champions League match tonight as he has played in nine of Atalanta's ten games this season.