Liverpool is going through a hard time because of the financial hardship caused by Covid-19 pandemic. Liverpool need to sign some player ax they plan to challenge Manchester City for the Premier League title next season. However, lack of funds and the high cost of players are some of the reasons why Liverpool have only made one major signing since the transfer window opened.

Liverpool can raise millions of pounds if they sell some of their unwanted players. These unwanted players are seen as unwanted because Liverpool doesn't seem to have any plan for them. The most likely players to be sold by Liverpool this summer transfer window are: 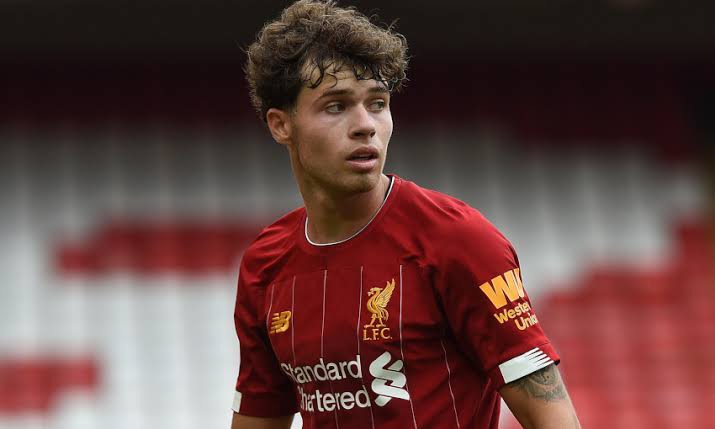 Liverpool should look into selling Williams in this transfer window do that they can raise money to fund the acquisition of some of their transfer targets before the transfer window closes. Williams have performed well for Liverpool. However, it is very unlikely that he can bench Arnold in the right back position. Williams can only become a Liverpool regular only if Arnold leaves Liverpool. Williams shouldn't cost that much as he is valued between 10 to 20 million pounds. 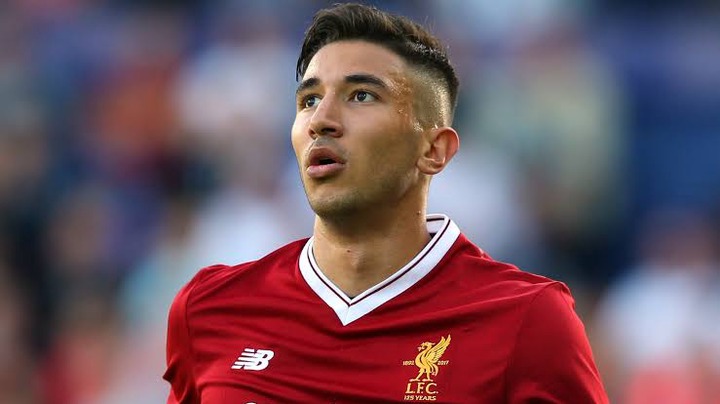 Another Liverpool player who can fetch some money for Liverpool if they decide to sell him is Marko. At 25 years, Marko is not getting any younger and he has failed to start any Premier League match for Liverpool. Marko could cost between 10 to 15 million pounds. Marko is a Serbian who plays as a midfielder and he will most likely want a move away from Liverpool this summer. 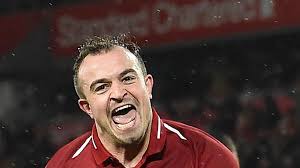 He is another player who has the potential to generate some money for Liverpool during this transfer window. He has great skills and dribbling abilities, however the lack of game time he is getting at Liverpool could make him want to move to another club in this transfer window. He is currently valued at £13 million. He isn't getting any younger and he only managed 5 starts in the 2020/21 Premier League season. 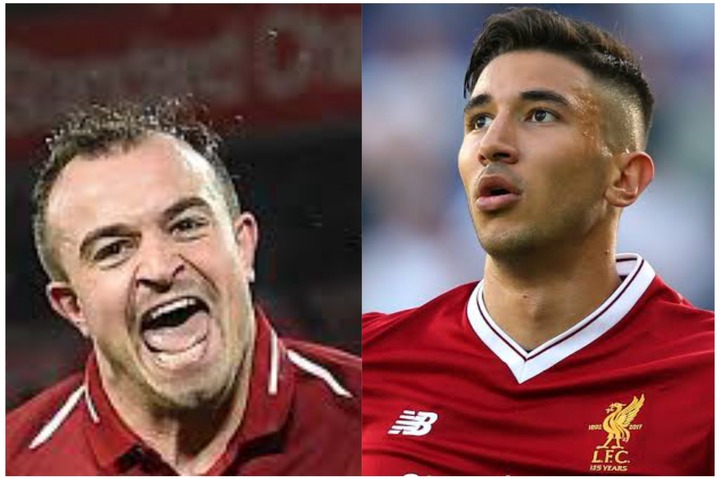