By RLupdates (self media writer) | 8 months ago 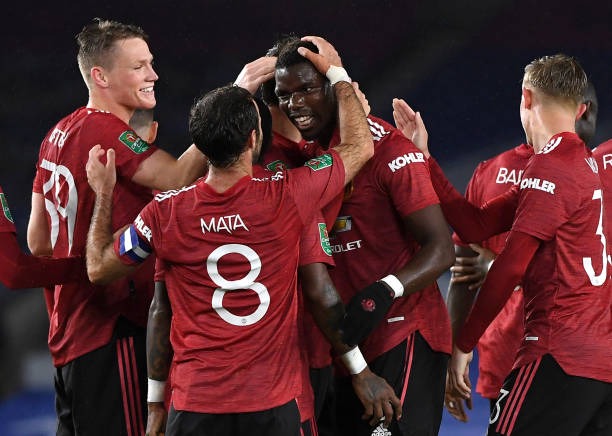 Juan Mata is that player who have missed just one penalty kick since he transferred to Manchester United. The Spanish midfielder has played eight penalties for Manchester United and scored seven of those penalties. Juan Mata wasn't a great penalty taker at Chelsea, besides they had players like Frank Lampard and Drogba taking the penalties at that time. 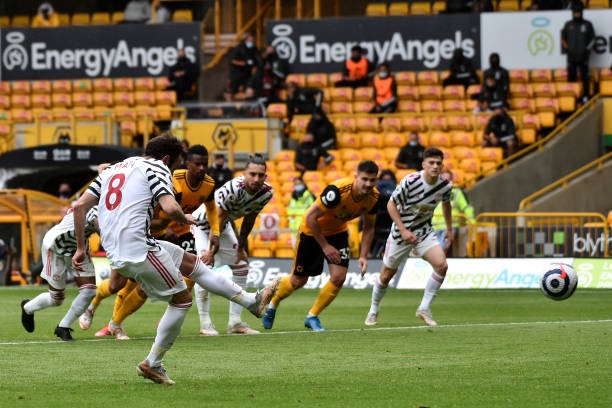 One of his recent penalties came in the Premier League last season after Manchester United faced Wolverhampton Wanderers at the Molinuex Stadium. Juan Mata scored from the penalty spot as Manchester United took the lead. He scored two penalties last season the other was scored against Luton Town in the Carabao Cup where they won 3-0. 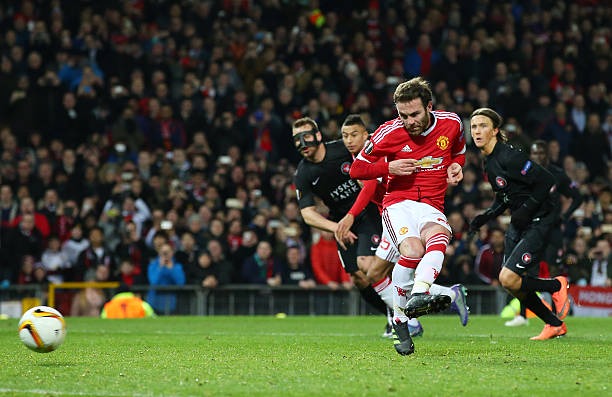 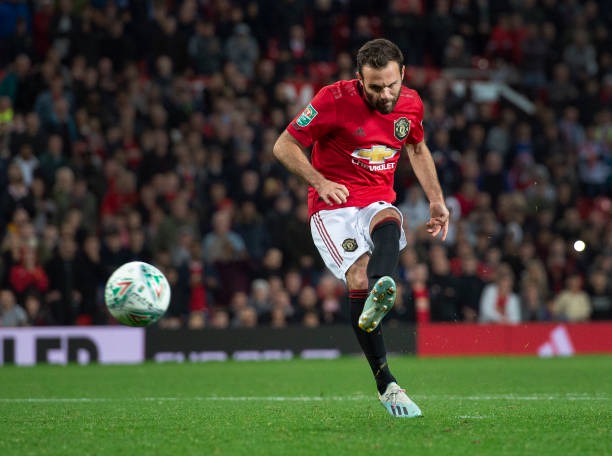 With the likes of Bruno Fernandes and Cristiano Ronaldo in this Manchester United's squad, it'll be difficult for Juan Mata to be the penalty taker once again.