Chelsea might not qualify for champions league next season, see reasons

The English Premier League club Chelsea's FC might likely not finish top 4 in the league table in order to qualify for next season UEFA champions League. Chelsea have lost to West Ham FC and Sheffield FC since the league started after the lockdown and these are the two matches fans of other rival clubs are expecting them to loss so far.

Chelsea is battling the top 4 with the likes of Manchester United, Leicester City and maybe Wolverhampton. Liverpool and Manchester City have already qualified and are waiting for two more clubs to join them.

Considering the fact that Chelsea is not in their best form, and also the injury of Ngolo Kante who is one of their key players, they might find it very difficult to even draw their remaining matches against Liverpool and Wolverhampton. Liverpool is not going to take it easy with them because they want to finish the league with at least a Hundred point and they have already lost to Arsenal so it's a must win match for them. And Chelsea's last match against Wolverhampton won't be an easy one because Wolverhampton is a tough club to play and they are working hard to either qualify for champions League or Europa League.

Manchester United from the look of things are in their better form and they have much easier clubs to battle with. Apart from that if they are able to win the Europa League these season they have qualified for champions league automatically.

Leicester City will not find it easy, but they have better chance of qualifying looking at the remaining fixtures.

Take a good look at the fixtures and tell me what you think. 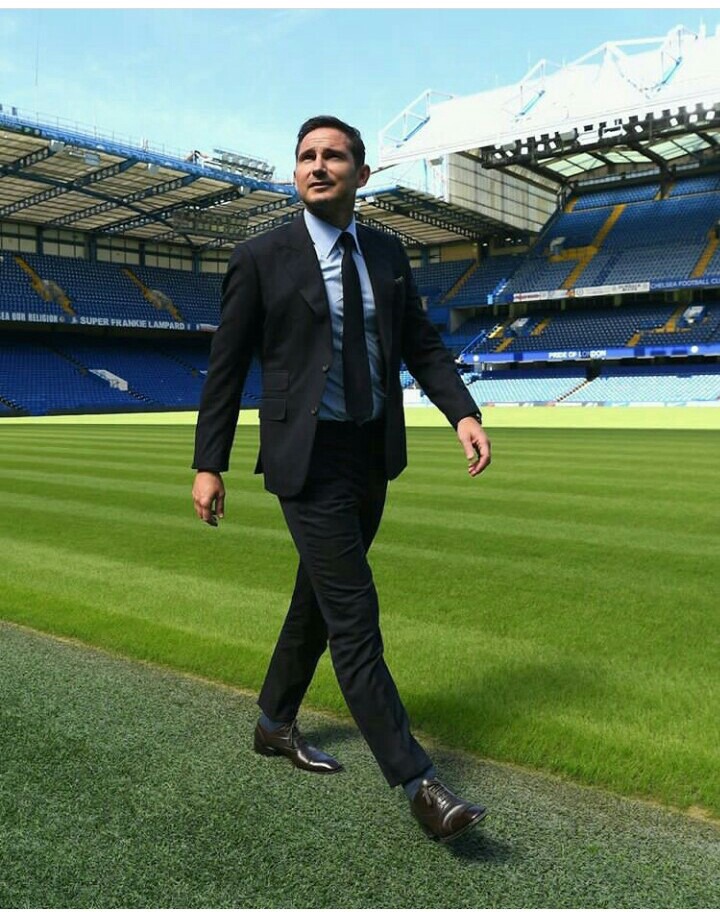 Content created and supplied by: LasLas_06 (via Opera News )