Two Advantages Everton Has To Win Its Opening Game Against Chelsea

By DanJoan (self media writer) | 9 days ago

Everton host Thomas Tuchel's side, Chelsea FC on Saturday evening in its opening game of the 2022/2023 season. No doubt that the Blues' fans will hope that the club secure a maximum of three (3) points in the game. But considering these two (2) factors, Chelsea FC needs to expect less from the game to avoid being disappointed. 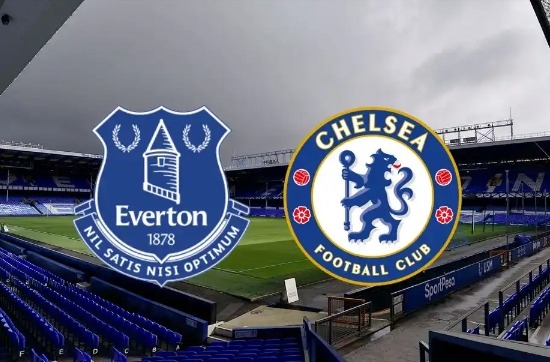 1. Chelsea FC has failed to win in its last four Premier League games at Goodison Park.

In the last four Everton home games against the Blues, Frank Lampard's side has won all. This shows that regardless of how performing Chelsea FC might be in its previous games, it has found it difficult to win against Everton. So, this record may repeat itself on Saturday. Likewise, Everton has only lost two of its last nine (9) Premier League games against the Blues, having won five and drawing three. 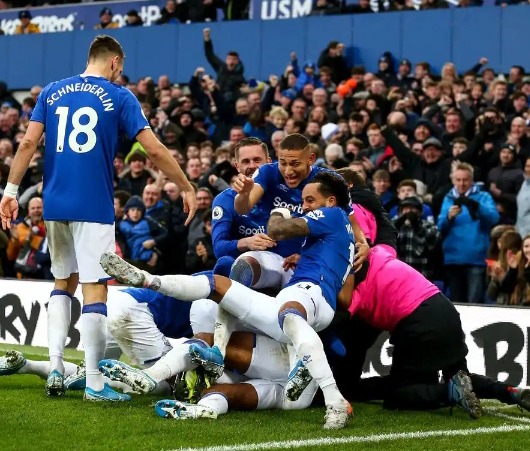 2. Everton Has Never Loss Its Opening Game In the Premier League in the last ten seasons

2011/2012 was the last season Everton lost in an opening game in the Premier League by a 1-0 goal against Queen Park Rangers, the longest ongoing run in the top-flight, having won six (6) and drew four (4).