Jose Mourinho Has been sacked by Tottenham after 18 months

By Justusben (self meida writer) | 22 days 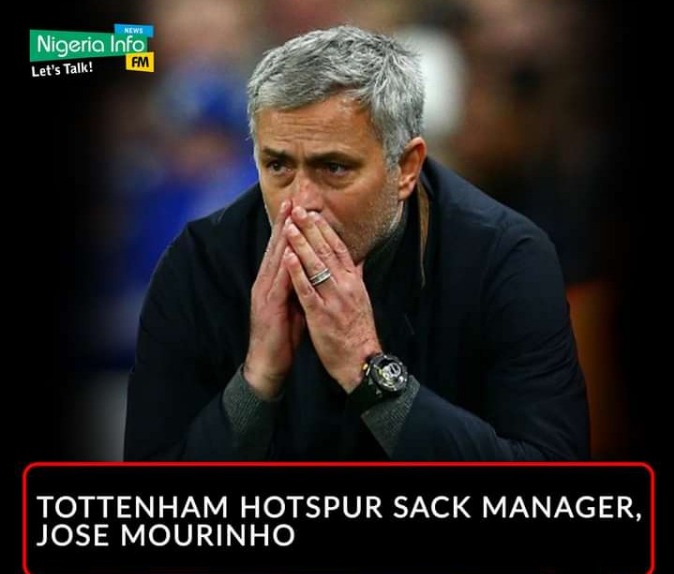 The latest and trending news all over the social media platforms is that the special one is now the sacked one.

Dating back to when the club appointed Jose Mourinho as their manager was far back eighteen months ago. The Tottenham Hotspur board of directors, initially saw Jose Mourinho as a better replacement of their former manager Mauricio Pochettino, the manager was equally dismissed by the club when he took them to the UEFA Champions League final, in which they were defeated by Liverpool as they were crowned Champions of Europe two seasons ago. 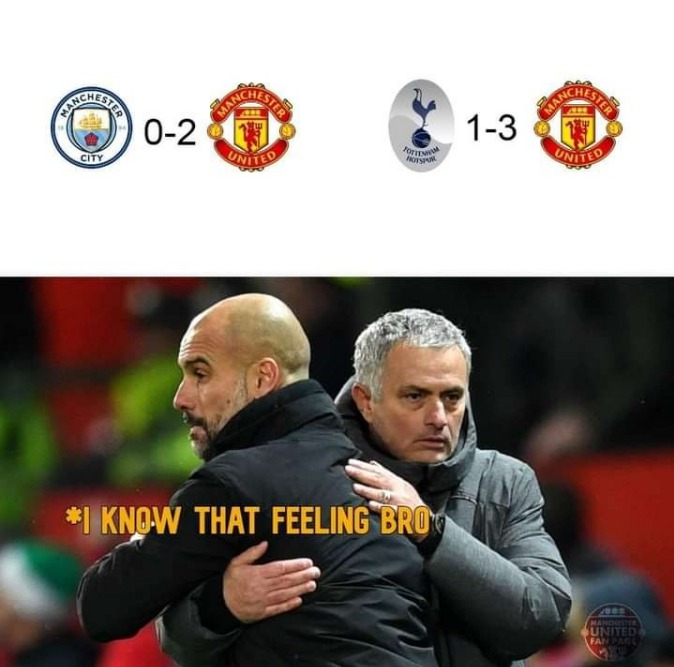 Mauricio Pochettino is now enjoying life at Paris Saint Germain as he has taken his new club into the semi finals of the UEFA Champions League competition.

On the other hand, Tottenham Hotspur are even struggling for Europa league football next season after topping the league earlier this season, including a remarking 6 : 1 victory against Manchester United at the beginning of the season.

Jose Mourinho was sacked by Chelsea, he was later employed by Manchester United and later got sacked as they replaced him with Ole Gunnar Solskjaer, and now the special one has been sacked yet again.

VIDEO: Checkout The Car Made By Mercedes Benz That Can Drive Sideways

Men, Check Out These Uncommon Senator Outfits You Might Want To Try

Men, Do You Have A Taste For Fashion? Here Are Some Ankara Styles To Sew

Video: See How A Young Girl Was Disgraced And Insulted By Women Because She Wore Indecent Dress