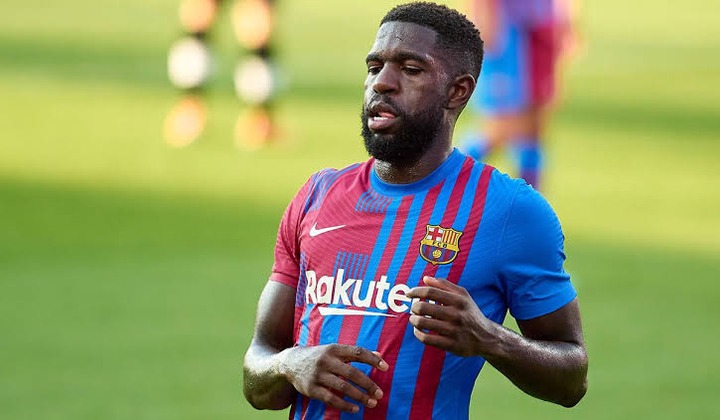 According to a reports, Spanish giants, Barcelona are threatening to terminate Samuel Umtiti's contract if the Frenchman continues to reject exit options.

Under Ronald Koeman, the World Cup-winning defender has fallen out of favor and is rumored to be wanted off the books by Barcelona, who are in desperate financial situation. Umtiti was said to be in negotiations with Lyon about a possible return to France, but he is still under contract with Barca and reportedly has no plans to leave. 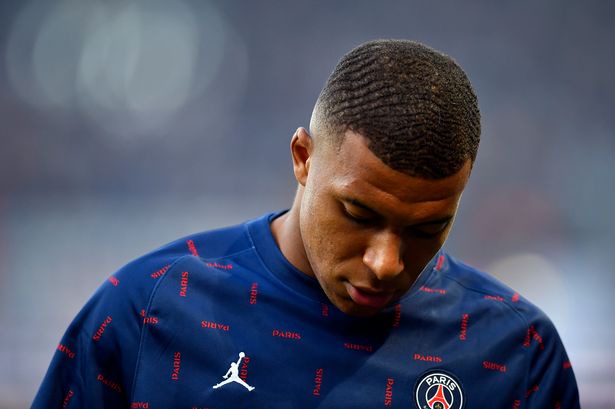 According to reports, Paris Saint-Germain will not sell Kylian Mbappe during the summer transfer market.

The World Cup winner's contract has only one year left on it, which means he could leave as a free agent in 2022. Real Madrid are known to be keeping an eye on the situation, while Liverpool might join the race to sign the France winger if he does not sign new deal by the turn of the year.

Manchester United 'not prepared to loan Jesse Lingard out again' 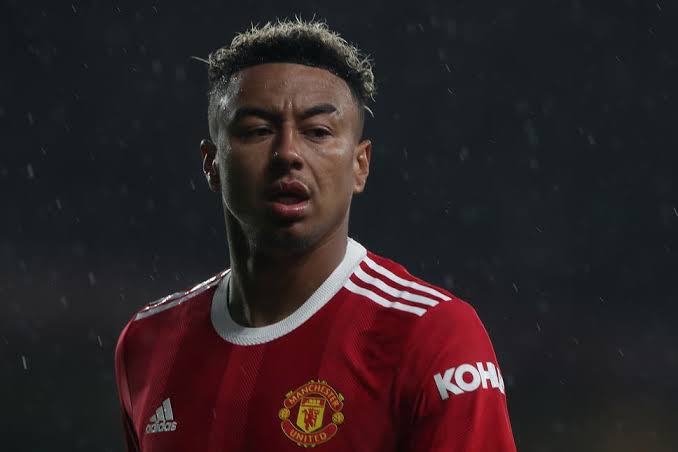 As West Ham United consider a deal for England star Jesse Lingard, Manchester United are reportedly willing to let him go on a permanent basis this summer.

In 16 appearances for the Hammers during the second half of the 2020-21 season, the 28-year-old scored nine goals and added five assists. Lingard has returned to Old Trafford and has been engaged in his team's pre-season training, although he was unable to play against Leeds United last weekend due to a positive coronavirus test. 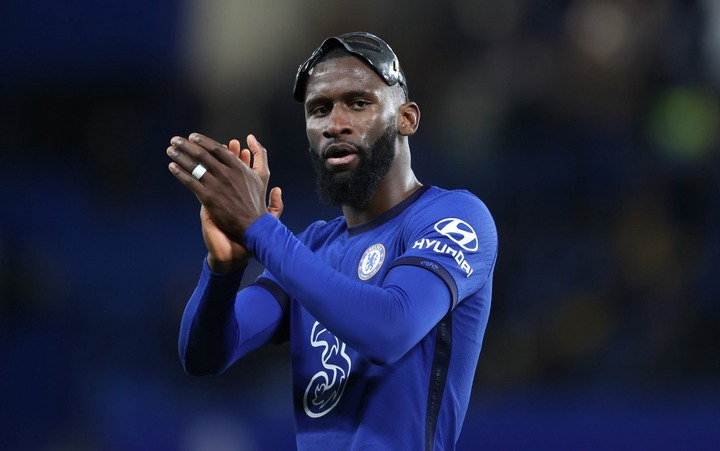 The Germany international is set to become a free agent at the end of the 2021-22 campaign and has is yet to commit his future to the European champions despite extensive discussions. Rudiger has stated that he intends to continue at Stamford Bridge after being an important part of Thomas Tuchel's plans, despite a recent story claiming that he is considering his future in London. 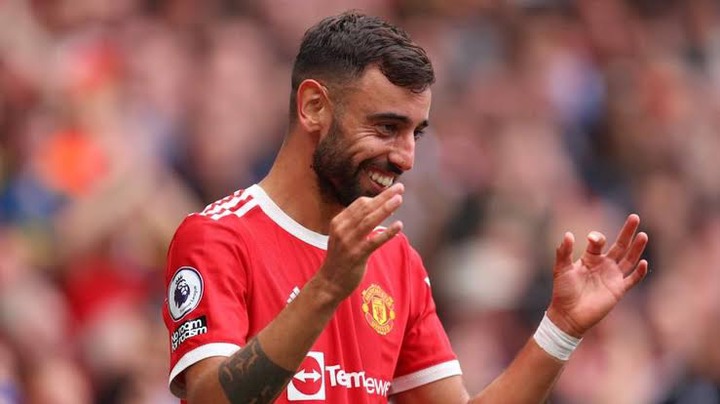 The Red Devils gaffer Ole Gunnar Solskjaer reportedly wants the Manchester outfit to tie an integral quintet of players down to new contract.

This summer, the Red Devils signed two big players in Jadon Sancho and Raphael Varane, with Edinson Cavani extending his contract for another year. However, there are still some contract issues at United, and Solskjaer is rumored to want to establish "harmony" in the dressing room by offering big salary increase to the club's standout players.

According to The Sun, the Norwegian gaffer is hopeful of agreeing new contracts with Bruno Fernandes, Luke Shaw, Marcus Rashford, and Harry Maguire, but Paul Pogba's future remains in doubt.