Manchester united would face Chelsea in FA Cup today and this would be the fourth time both clubs are meeting and there is every tendency that Manchester united could win chelsea for the time and extend their unbeaten run to 20 games. Ole solskjaer would have to make sure that his team is well prepared for this difficult clash. 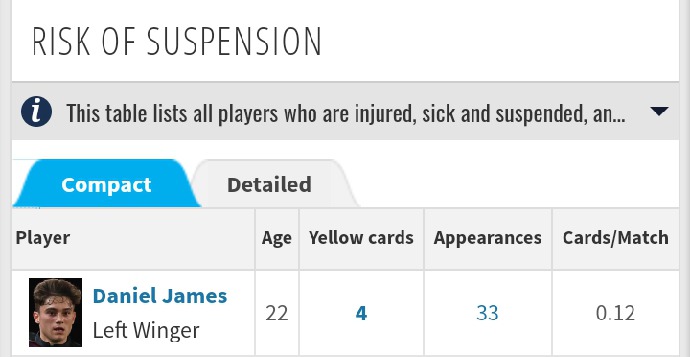 As it stands, Manchester united have no injured or suspended players, every player is physical fit and available for the match selection. But Daniel James currently have four yellow cards and stands the risk of being suspended if he gets book against Chelsea. 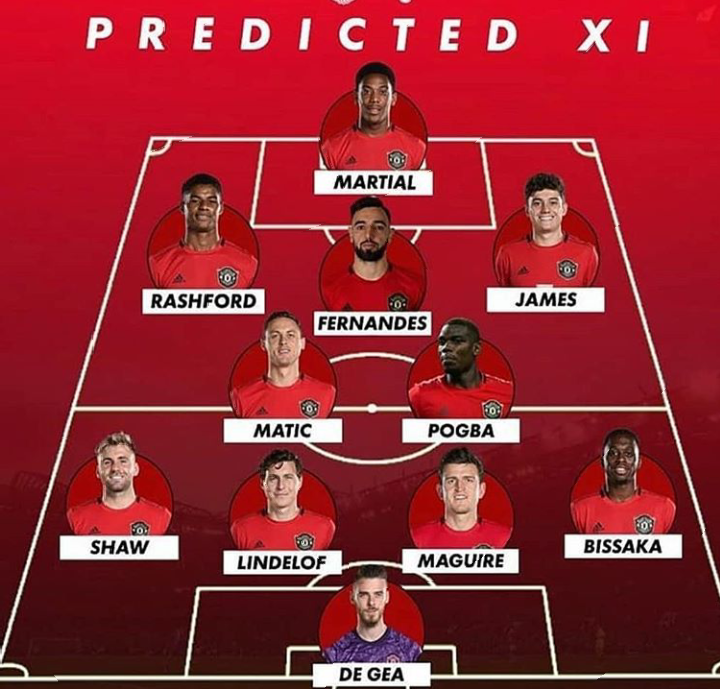 There is possibility that Ole Solksjaer would lineup a strong squad today against Chelsea. His preferred goalkeeper would be David de gea rather than Sergio Romero. While his back four would be Lindelof, Harry Maguire, Bissaka and Luke Shaw. We have seen these defenders in their best performance this season.

The defensive Midfielders would be Matic and Pogba, Matic was rested against Crystal palace because of the match against Chelsea. Rashford and James would probably be the wingers, I said James because tge three times Manchester united beats chelsea, james was involved, his pace would be need during counter attacks. Martial would lead the line rather than Odion Ighalo.