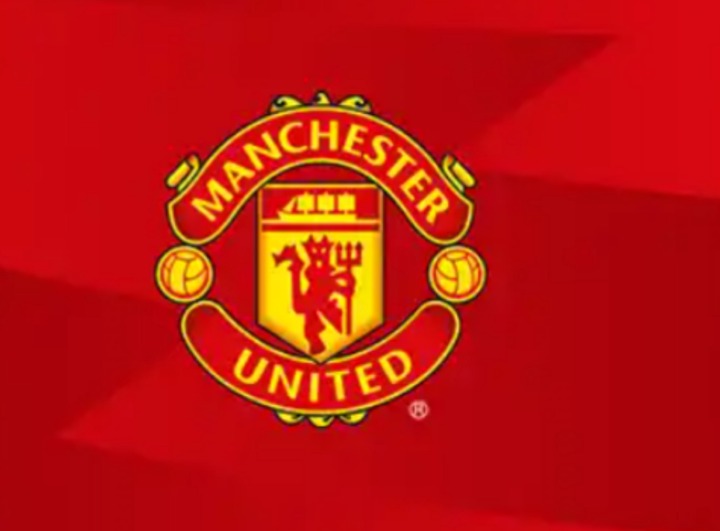 Manchester United’s number seven is a famous shirt and comes with a lot of responsibility. Some players impressed in the jersey while others disappoint.

Great players like George Best, Eric Cantona, David Beckham and Cristiano Ronaldo have all worn the iconic number and exceeded the expectation that comes with it.

On the other hand, players like Antonio Valencia, Michael Owen and Memphis Depay failed to live up to expectations. 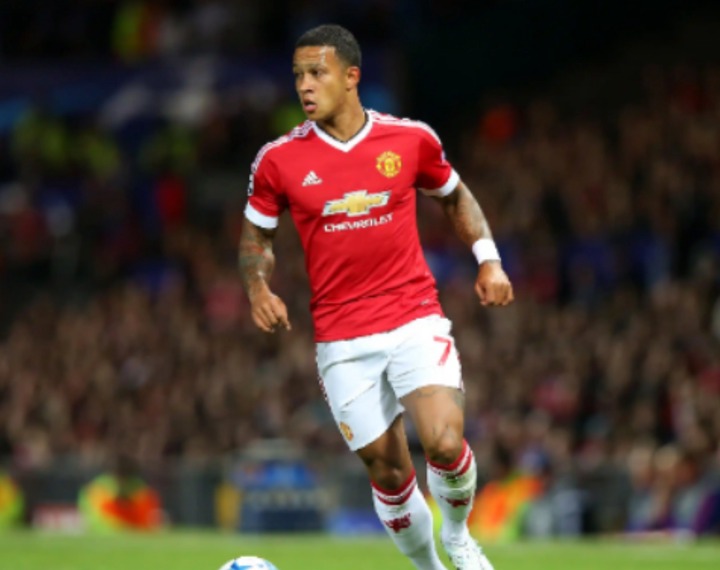 After an excellent season in Netherlands, Memphis joined Manchester United in a £35m deal.

However, he struggled for form and failed to capitalised the opportunity to showcase his talents at the club. He was very hungry and passionate when he arrived, but things didn't work out for him at the Old Trafford.

After seven goals and six assists in 53 appearances, he was eventually sold to Lyon. 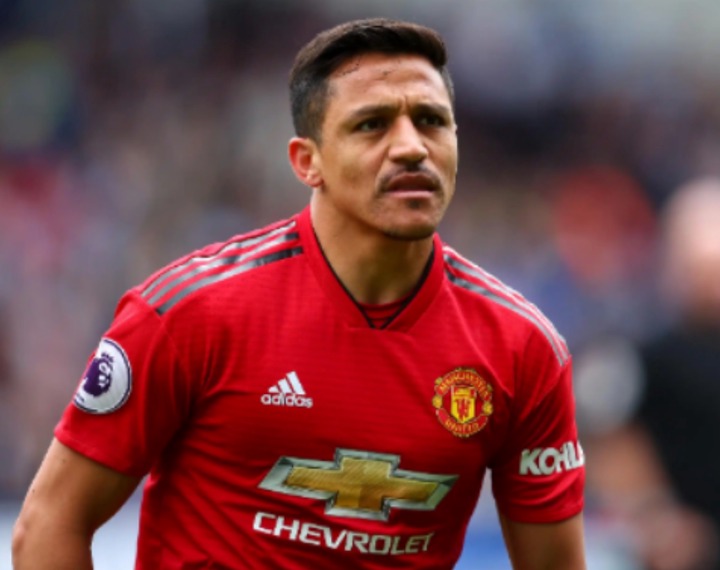 Alexis Sanchez was a massive flop at Old Trafford. Upon arrival, the Chilean was expected to be a star due to his exceptional and sensational performances at Arsenal.

He penned a mouth watering deal with the Red Devils but couldn't live up to it. His time at the club was arguably one of the biggest transfer flops in United’s history.

After scoring just five goals in 45 matches for the club, he was sent on loan to Inter, who eventually signed him on a permanent basis. 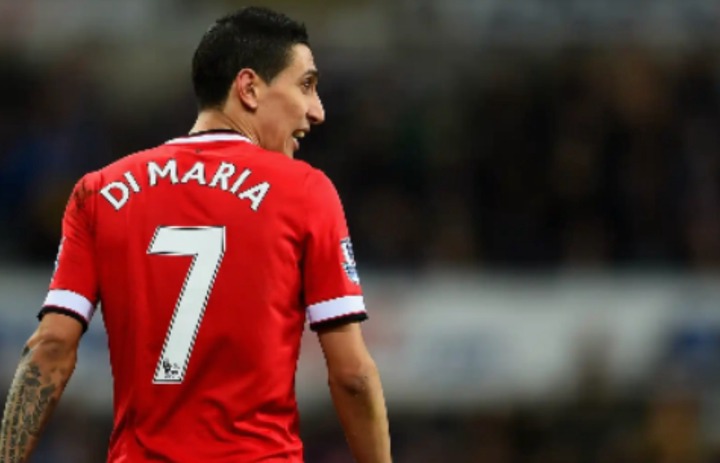 Manchester United paid £60m to sign Di Maria from Real Madrid. His arrival was met with a lot of hype because he was a club record transfer for the Red Devils.

Fans of the club were so happy about his arrival due to the heights he attained at his former club.

After an impressive start to life, his United career went on a downward slope before he was sold to Paris Saint-Germain