By Betterwriter (self meida writer) | 25 days 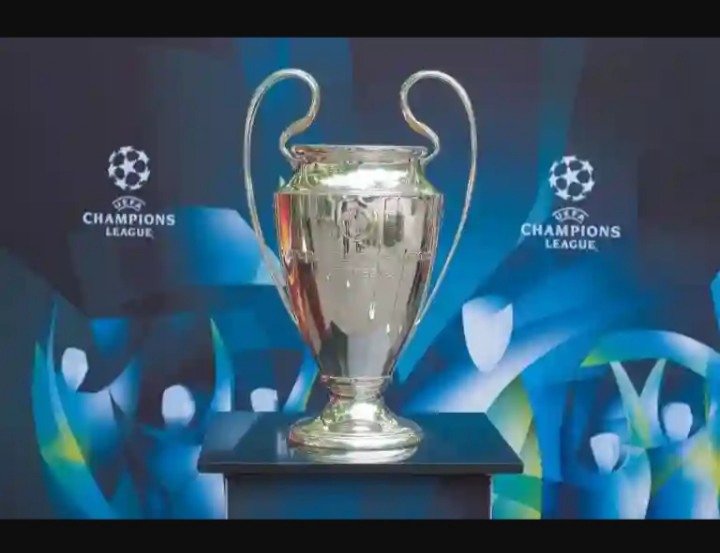 The Champions League is where football’s great and good define themselves. While it was once the case that the World Cup represented the pinnacle of the global game, UEFA’s premier club competition now carries a reverence that makes it a more prestigious arena than any other. It’s the place to be. This is why any proposals on the future of the Champions League and the general English football landscape tends to prompt such strong opinions. From the anthem to the iconic ‘star-ball’ to the memorable moments it creates, it’s a tournament that has a place in the hearts of millions of fans around the world.

Under new proposals expected to be rubber stamped in the coming weeks, the Champions League will be expanded from 32 teams to 36 for the 2024/25 season on. Rather than being placed in groups, though, all 36 participants would essentially form one big league table with fixtures between them determined by club coefficients – five games at home and five away against 10 different opponents.

The top eight teams in this first stage table would progress to the round of 16 while 16 more teams down to 24th place would face a play-off round to find another eight participants for the second round. From there on, a more orthodox knockout format would be use for the latter rounds.

Some arguments can be made to support the implementation of such a format, but the most controversial and divisive aspect of the new proposals are the two ‘wildcard’ places it would reserve for illustrious and historically successful clubs that don’t finish high enough to qualify through the standard method in their domestic league. This offers a safety net for the big boys while also closing off a route for those punching above their weight.

UEFA might argue that they have been forced to make these proposals to change the Champions League, such is the growing threat of a breakaway European Super League. While this proposal would change European football in the most fundamental way since 1992, when the European Cup became the Champions League, it’s still nothing compared to what most super-clubs want to implement. It is a compromise.

A compromise, however, will only appease the European Club Association (ECA) and its members for so long. From Juventus chairman Andrea Agnelli to Real Madrid president Florentino Perez, there is common agreement across the elite level of the sport that a new league and structure would serve their interests best.

Even as things are, the Champions League is weighted in favour of the heavyweights. It was only a few years ago that qualification for clubs outside Europe’s big five leagues was made more difficult. For example, Ajax faced two rounds of qualifiers for the competition’s group stage just weeks after they had reached the semi-finals.

With each of the new proposals UEFA sanctions to appease the big boys, it extinguishes more of the magic and spark that has made the Champions League so captivating for close to three decades. What’s more, there’s no going back. The road cannot be retraced. Once the biggest and most powerful clubs have been given something, there’s no way they’ll give it back.

European football finds itself at a critical juncture. There is a growing sense that the sport is splitting in two. The rich are only interested in getting richer while the rest are increasingly being left to fend for themselves. The Champions League has always been about elite players, managers and teams, but the trickle down keeps all areas of the game alive. Cut off that trickle down and the impact could be profound.

Things You Should Do To Help Yourself Live A Balanced Life

Video: Checkout What Nigerians Were Seen Doing In Nigerian Embassy In London That Got Reactions