By Sportsdata (self media writer) | 4 months ago

Chelsea is set to hold Aston Villa on Saturday as the blues will be looking to return to winning ways, their last game ended in a 1-1 draw against Liverpool, going into the game we will be looking at some information and analysis of the possible lineup and potential players to feature for Chelsea. 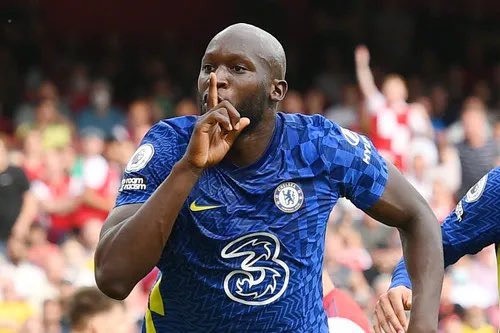 Head To Head Between Chelsea And Aston Villa, as expected the blues have the upper hand in the last four meetings,but Villa seems to have the been the more successful Tema in their last two matches.

Chelsea have two wins and a draw in the last four meetings, while Aston Villa have only secured just one victory. 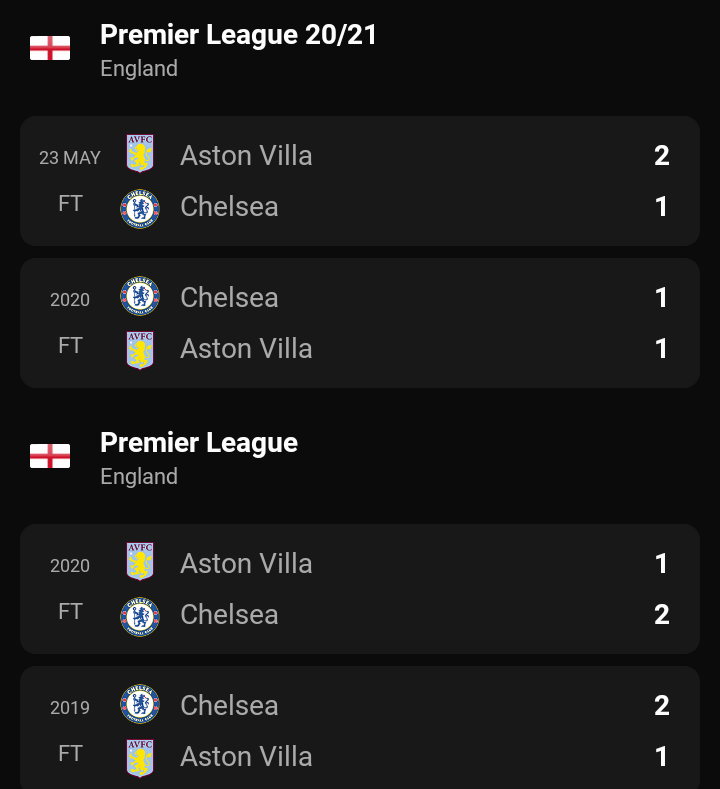 Chelsea has been in top form since Tuchel took over at Stamford bridge, this season the blues have won two of their three games, the only sent to their record is the 1-1 draw against Liverpool.

Aston Villa, having played three EPL games this season, Villa has 1 win, 1 draw and 1 loss, In the EFL cup they smashed Barrow 6-0.

The blues have the advantage in their side as their superior squad might give them the that extra push to secure all three points but at the same time they could be on the wrong side of the three points due to the heavy changes and squad rotations that Thomas Tuchel might employ in the game.

The clash against Aston Villa starts a run of seven matches in 21 days, so Tuchel will likely rotate the squad given that some top players were very active in the international break. 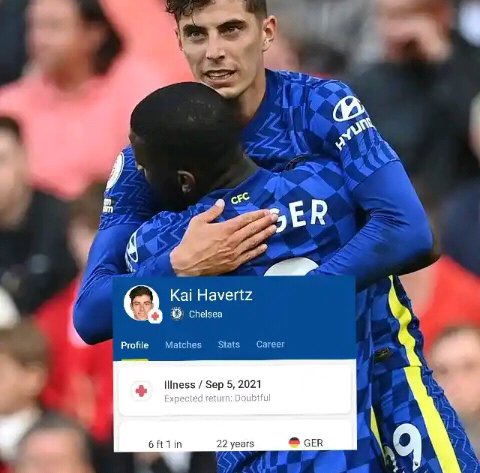 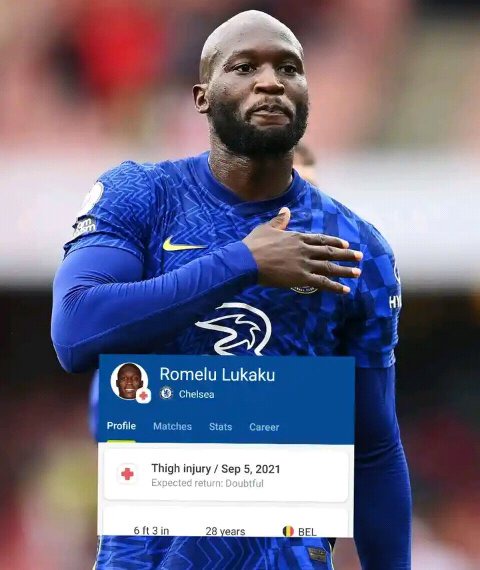 In goal, Edouard Mendy will likely continue in goal, he has been outstanding for the club since his £22m move and has impressed enough to keep his place, also with the huge changes set to take place in defence a safe pair of hands is essential.

In defence, Reece James was suspended so he will be unavailable, Thiago Silva was also banned from playing for Chelsea this weekend, Cesar Azpilcueta was heavily involved with the Spanish team in the international break, he was even named captain, so Trevoh Chalobah will likely return to the first XI alongside Christensen and Antonio Rudiger. 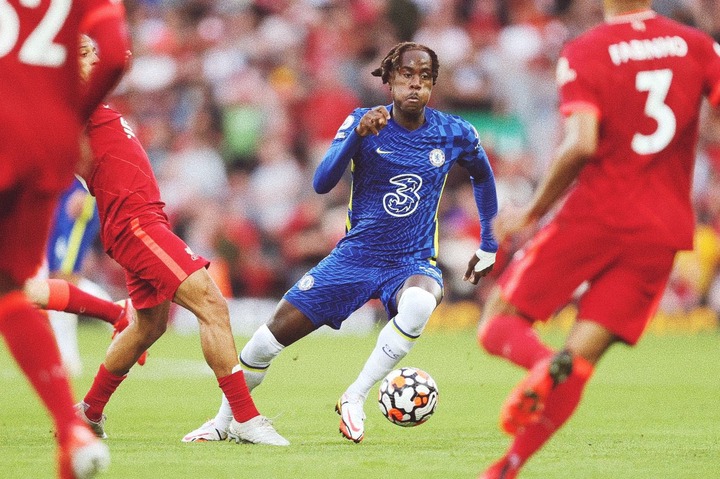 With Reece James currently serving a suspension, Callum Hudson Odoi will likely get the nod at right wing back, Marcos Alonso didn't feature for Spain in the international break so there won't be need for a rest, he gets the left wing back spot.

In midfield, Ngolo Kante will be absent due to a reccuring injury and Jorginho needs rest after his involvement with Italy during this international break, so we are likely to see Saul Niguez start alongside Matteo Kovacic. 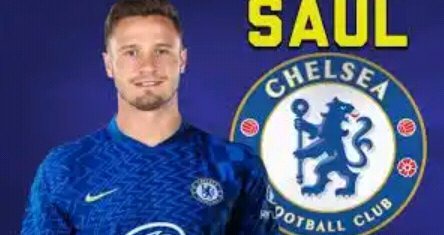 In attack, Romelu Lukaku is struggling with a thigh injury and Tuchel will likely not risk him, Meanwhile Timo Werner has been in great form as he banged three goals during this international break, with Ziyech fit again we might see a front three of Timo Werner, Hakim Ziyech and Mount. 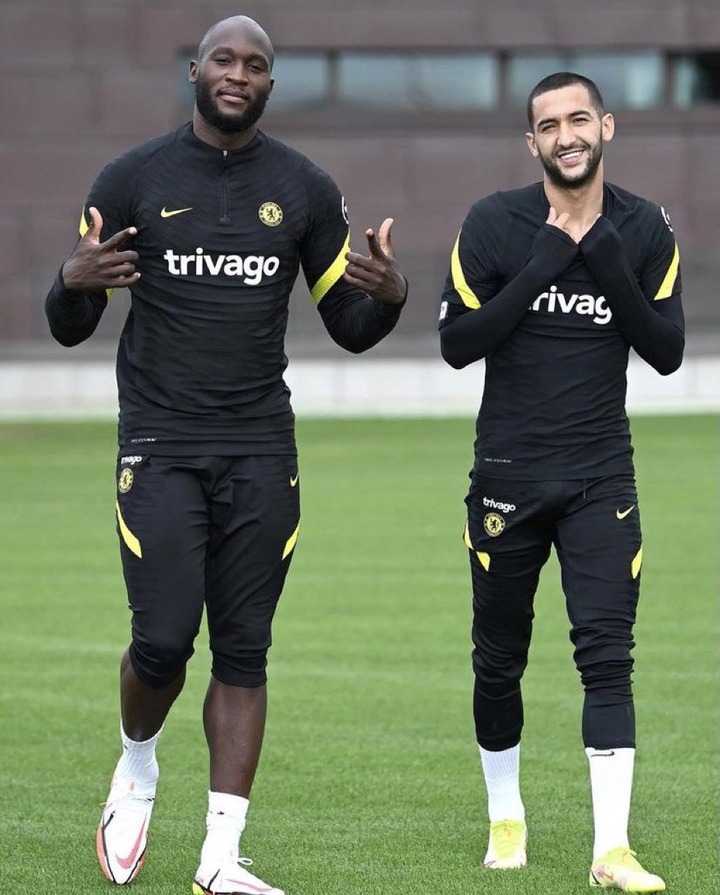 Here is the Lineup 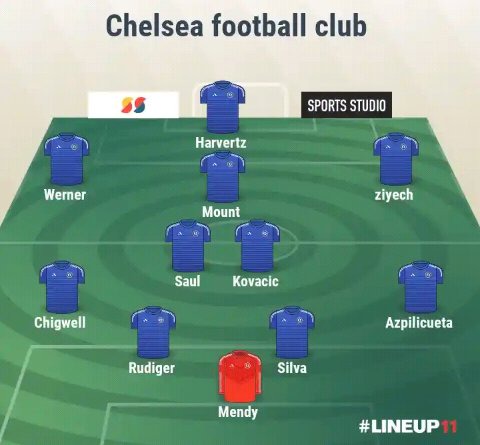 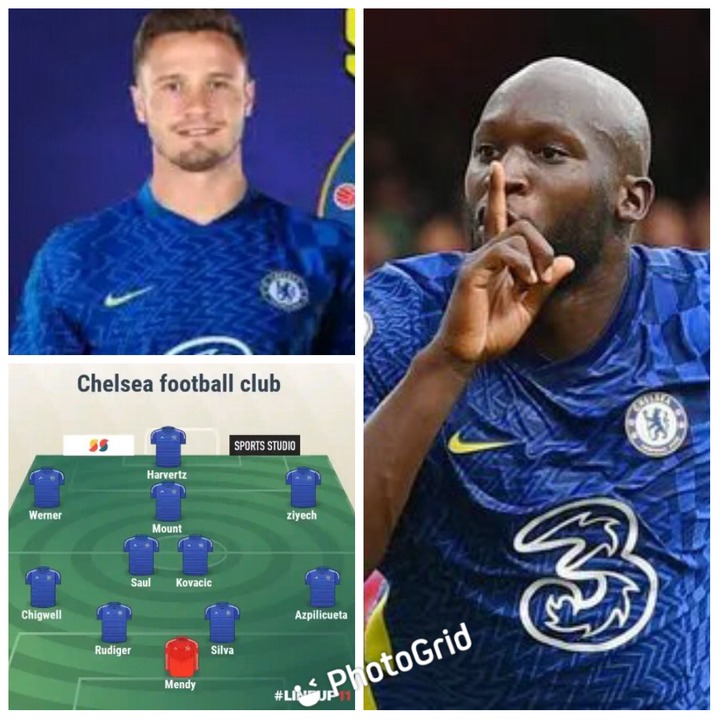