In the world of football, players are sometimes recognised or known with their jersey number even without their name being printed on it.

Players are often synonymous with the jersey numbers they wear on their back. See the 7 players with strange squad numbers below

1. The first on the list is former Aberdeen star Hachim Zerouali, who wore jersey No.0 due to his nickname being "Zero." The number was subsequently banned from use in Scotland. 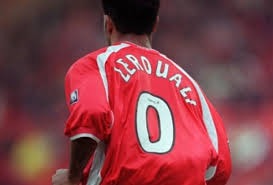 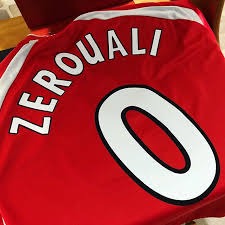 2. Second on the list is Ivan Zamorano who wore jersey No. 1+8 during his own playing time. Zamorano had lost his jersey number to the new signing Ronaldo Nazario so he then took No.18 instead and stuck a plus sign in the middle because 1+8=9.

3. The third on the list is rising Liverpool football club star Trent Alexander-Arnold. He is one of the world's best young players without any iota of doubt. But the unconventional No. 66 he wears on the back of his jersey stands out almost as much as his performance on the pitch. 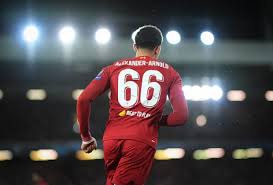 4. Australia International Tommy Oar is another player with strange jersey number. He wore jersey No.121 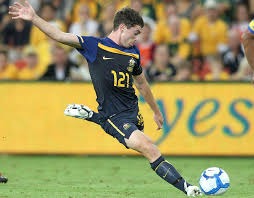 5. Ronaldo Nazario is a player known to have number 9 printed in all his jersey both club and when on international duty but moment he got to AC Milan, his jersey number was changed to 99.

6. Ronaldinho is another player who also wore a strange squad number. He wore jersey with No.80 printed at the back while playing for AC Milan. 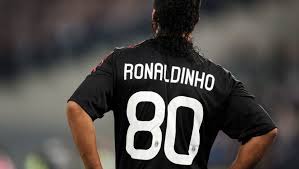 7. The last on the list is former Inter Milan, Manchester City and Liverpool FC player, Mario Balotelli who wore jersey number 45 as a striker. 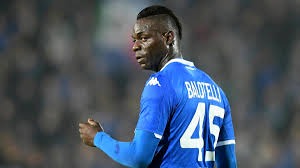 Content created and supplied by: Akanbi239 (via Opera News )