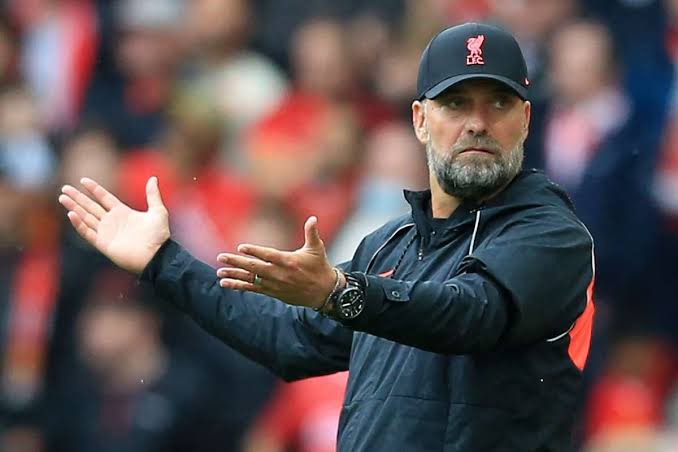 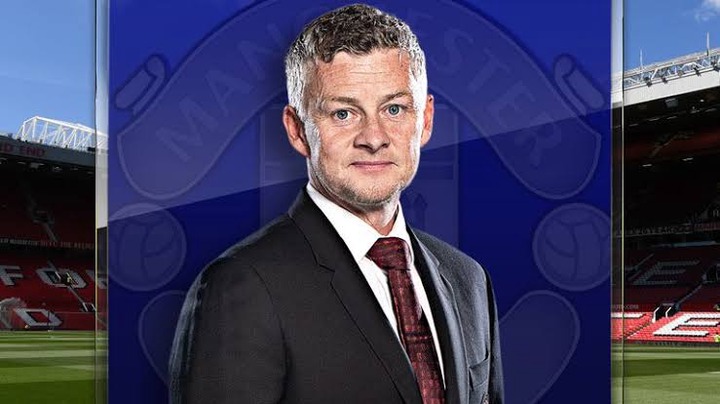 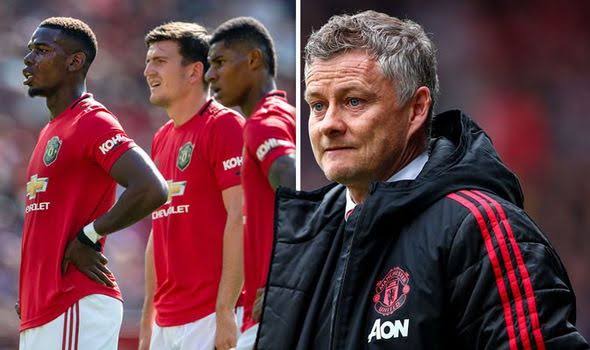 Ole Gunnar Solskjaer and his players will host Everton at Old Trafford on Saturday afternoon. Solskjaer will definitely want to win the match this weekend. This is because he lost his last English Premier League game against Aston Villa. However, Manchester United could be beaten by Everton. This is because the likes of Harry Maguire and Luke Shaw are currently injured. Alex Telles and Victor Lindelof could start the match against Everton on Saturday. However, Telles does not have what it takes to replace Luke Shaw. 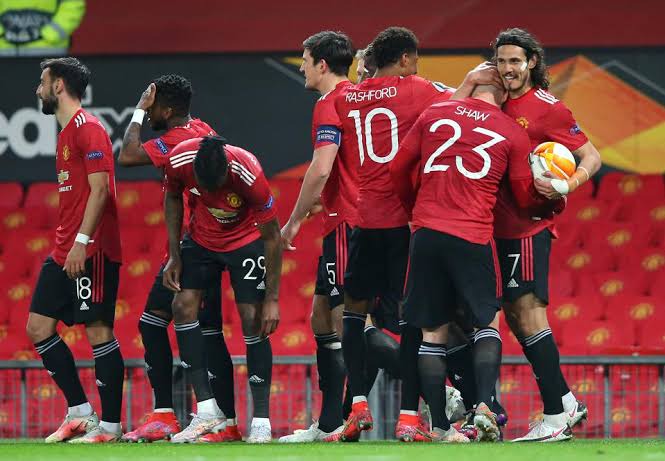 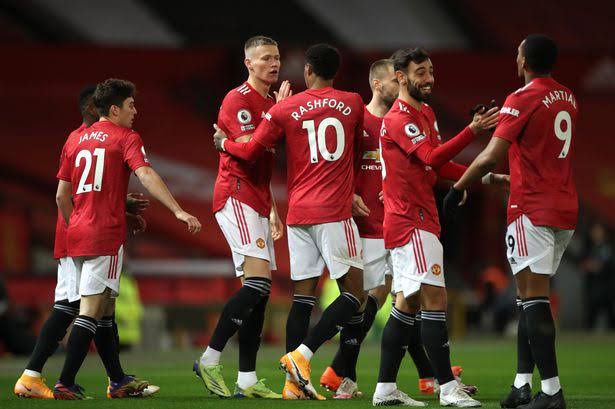 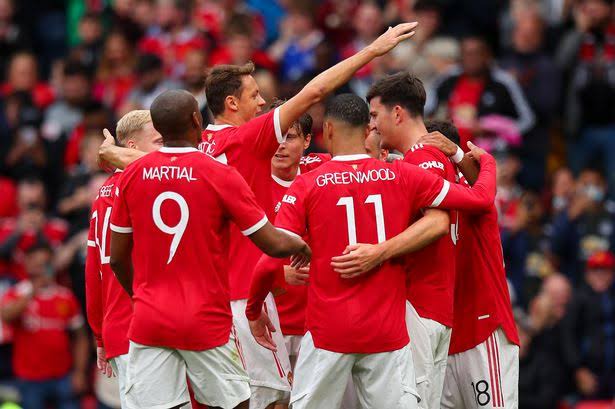 Arsenal will play against Brighton in the English Premier League this weekend. Mikel Arteta and his players have played very well over the past two weeks. They even defeated Tottenham in the league last weekend. However, Brighton players have surprised everyone since the beginning of this campaign. This is because they currently occupy sixth position on the table this season. They have only lost one game since the start of the current campaign. This means that Arsenal could lose to Brighton this weekend. 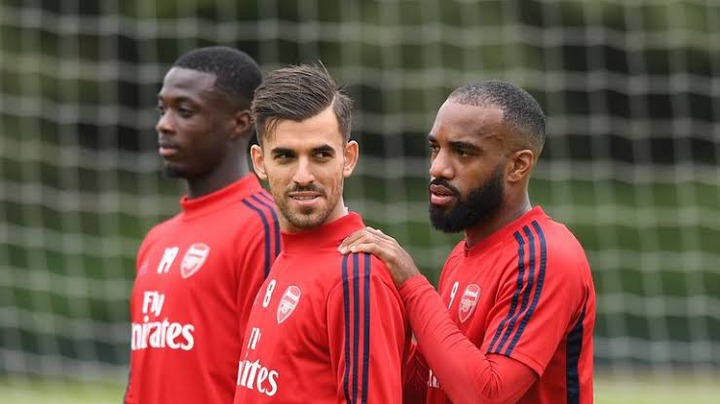 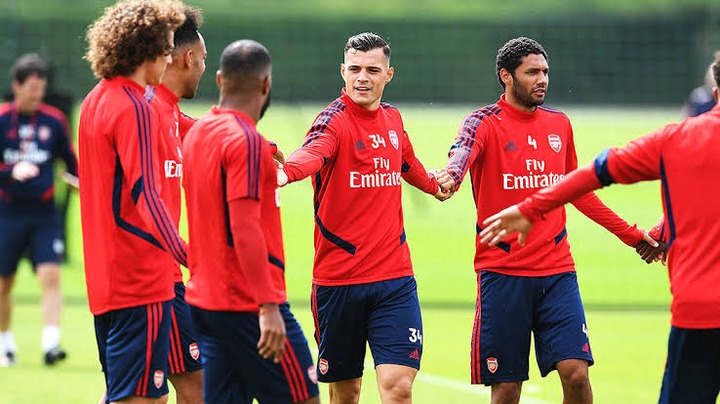 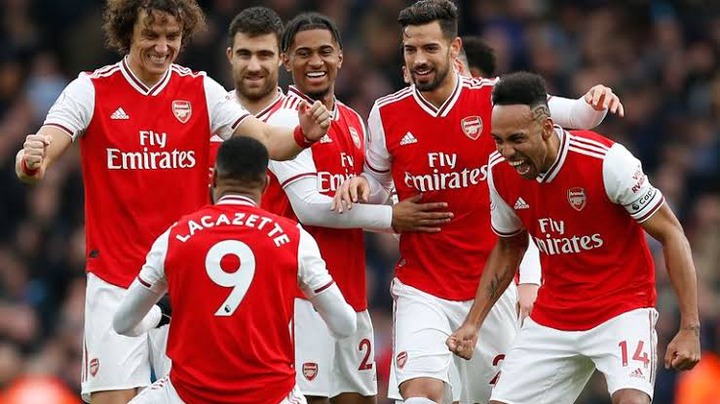 Thomas Tuchel's men have done poorly in recent weeks. They have lost their last two matches across all competitions this season. It is also necessary to point out that Southampton have not done badly this season. They were able to gain one point against Manchester United earlier this season. This means that they have what it takes to beat Chelsea. 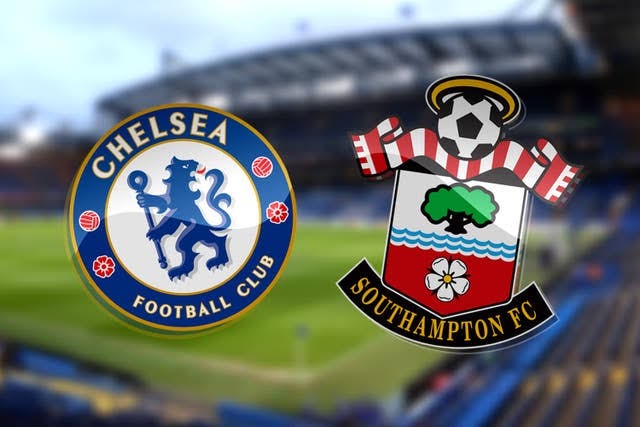 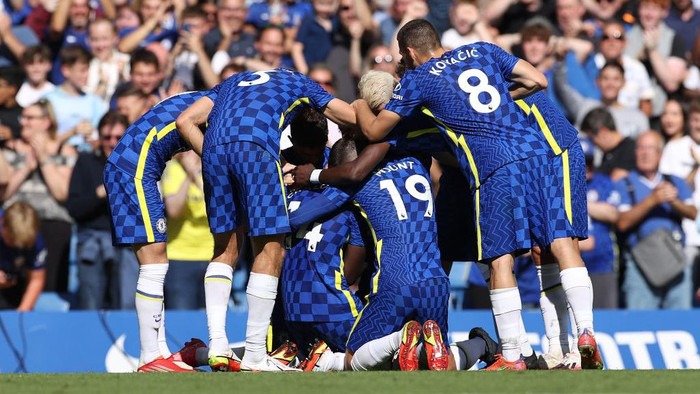 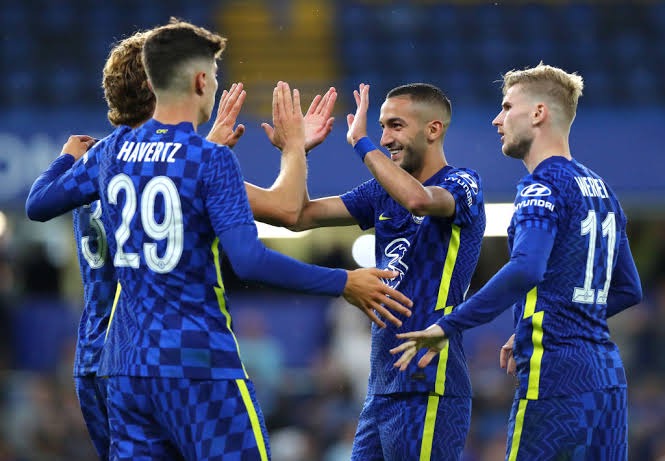