Top 3 most humiliating defeats in the history of football

By PiusSport (self meida writer) | 11 days

We can say football is one of the best sport in the world because it has many fans and it never fails to thrill our minds.

We have good moments in football like winning the Champions League, World Cup, or maybe defeating a tougher opponent but there are also bad moments we wished had never happened.

These are the most humiliating defeats in football: 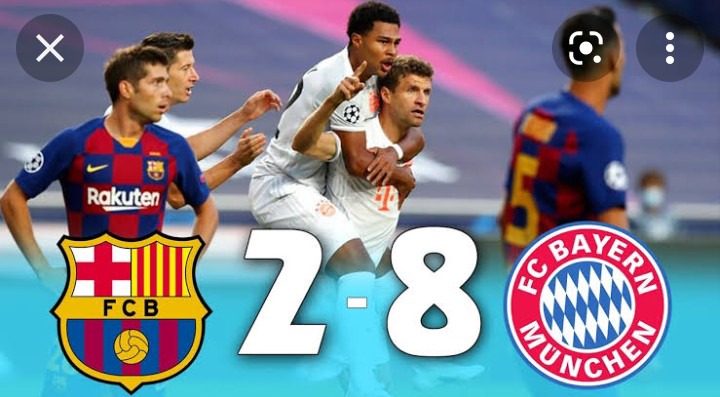 This is one of the most humiliating matches I can never forget. Even with Lionel Messi in the squad, Barcelona was thrashed by Bayern Munich. 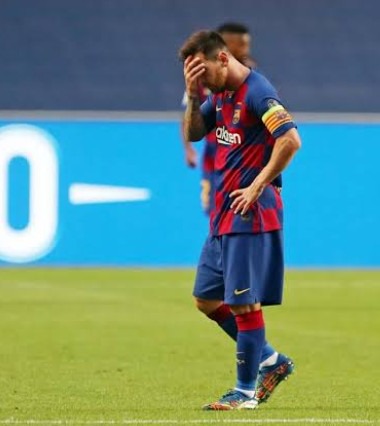 The defeat was so humiliating that it led to the sacking of the manager and the reshuffling of the Barcelona squad and it also questioned Messi's reign in Barcelona.

The impact of the defeat is still being felt to this day making it a memorable one for the club. 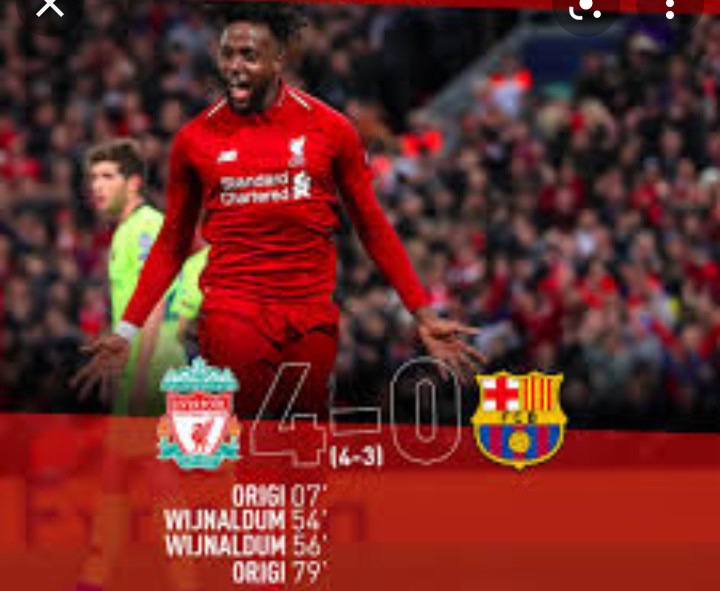 If I don't include this match the list would be incomplete. Barcelona had thrashed Liverpool 3:0 in the camp now on the first leg of the competition, Messi's performance could not be underrated, he scored a powerful freekick against Liverpool boosting their score against them but what about the second leg?

With 3 nil lead, Barcelona traveled to Ann field with the hope of winning the game but they receive the shock of their life. Liverpool thrashed Barcelona 4:0 to reach the final. The defeat changed the way we think about football and it is one of the most humiliating defeats ever. 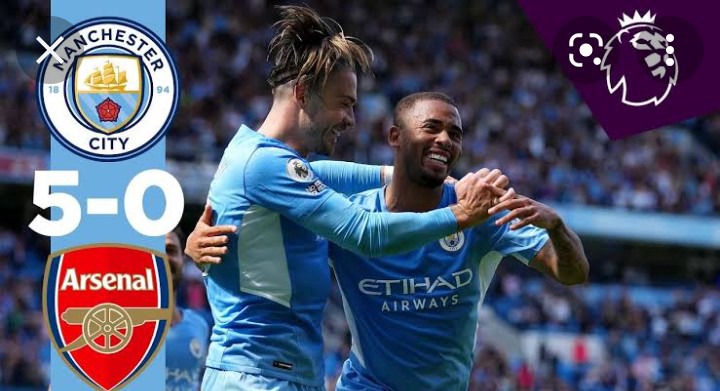 Man City can boast of one of the strongest squads in football-faced Arsenal who had since lost form in a league match.

Even before the match we knew Man City would thrash Arsenal, Arsenal had lost two games already and was also thrashed 5:0 by Man city. The defeat is even more humiliating because it shows the weakness level of the Arsenal squad.

These defeats changed my thought about football.

These are the most humiliating defeats to me but the reader might feel that there were other defeats more humiliating than those listed above. You can let me know by commenting in the box below.

You can also follow me on Opera [email protected] for more Interesting articles.