By sportyG (self media writer) | 1 year ago 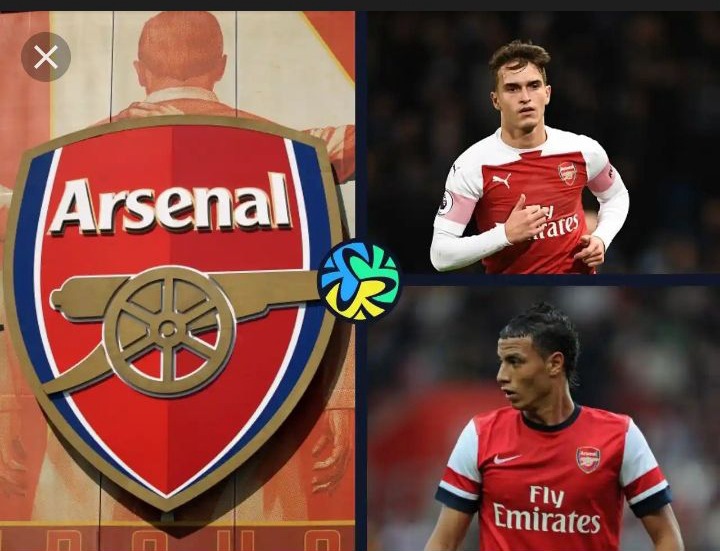 Arsenal has had many talented and great players over the years, from the legendary Thierry Henry, Dennis Bergkamp, Tony Adams, Patrick Vieira, David Seaman, Robert Pires, etc., etc., etc., etc., etc. They've provided of the greatest moments in the club's history and are considered among the best that have ever graced the Premier League, ever since its inception on February 20, 1992. Unfortunately, the club has also provided players who were not up to scratch and failed to live up to the club's expectations. 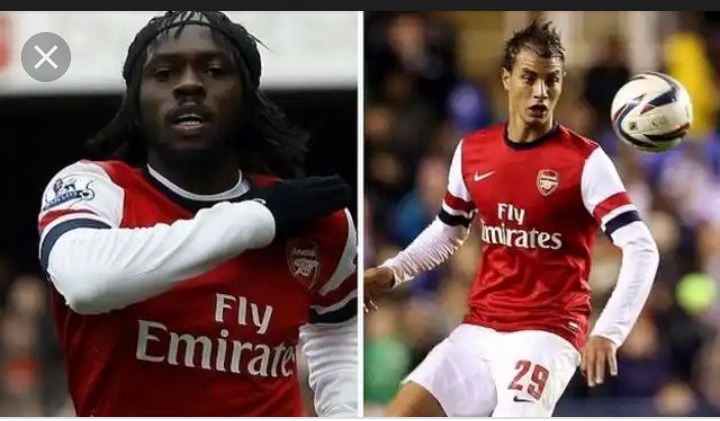 So in this article, I'm going to list top five African players who are among the worst to ever play for the Arsenal club in the Premier League era. Of course, this is going to spark some debate, perhaps even anger, but I hope it's a good read—please share your thoughts at the end of the article.

He was good friends with Jack Wilshire in the youth team, I remember I liked what I saw from Frimpong. Being loaned out was something Arsene Wenger did to season his talent but a bad ACL break at Wolves proved to be a huge setback. Has played in Russia, Sweden and most recently in Cyprus. A free agent, now seeking his 10th new club. 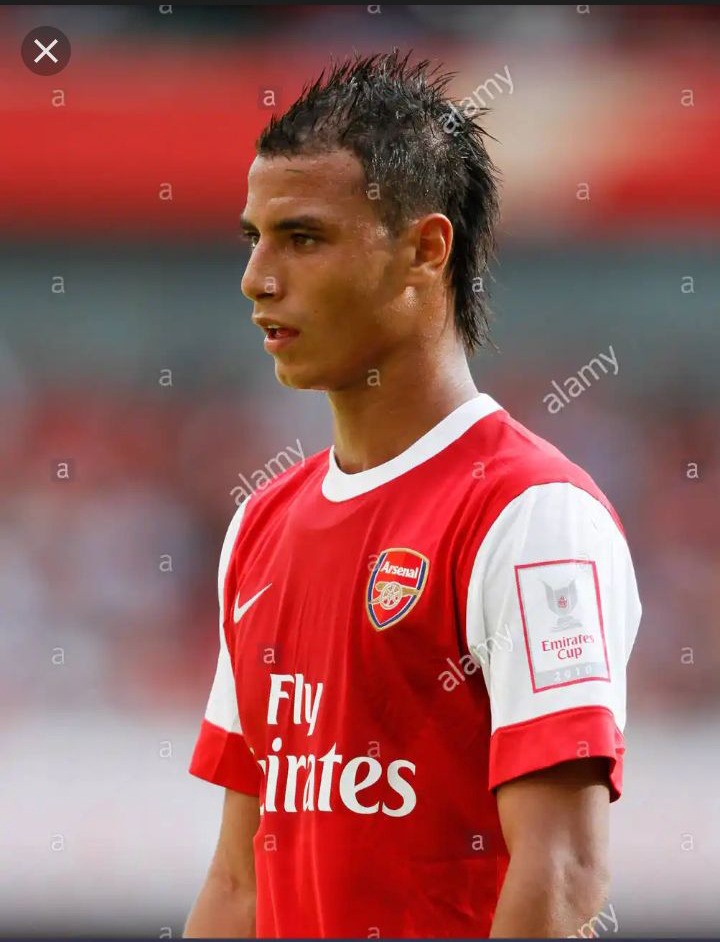 Chamakh joined Arsenal on a free transfer from Bordeaux in 2010 and had a promising start to his Gunners career. The striker scored 14 goals in 67 appearances before joining West Ham on loan in January 2013, but it was Robin van Persie’s rise to promise that saw him displaced from the starting line-up. Chamakh later revealed that he feels Wenger misled him over his first-team opportunities at Arsenal. "I played for six months, I scored goals, I was decisive," the Morocco international argued. "In January [2011], Robin (Van Persie) returned from injury and overnight, I landed on the bench without justification. "It is clear that I am a little annoyed at [Wenger] because I think I deserved more playing time than what I was given. "As the year began, at the start of the season, he told me that we might change tactics and maybe I would be able to play up front with Robin.” 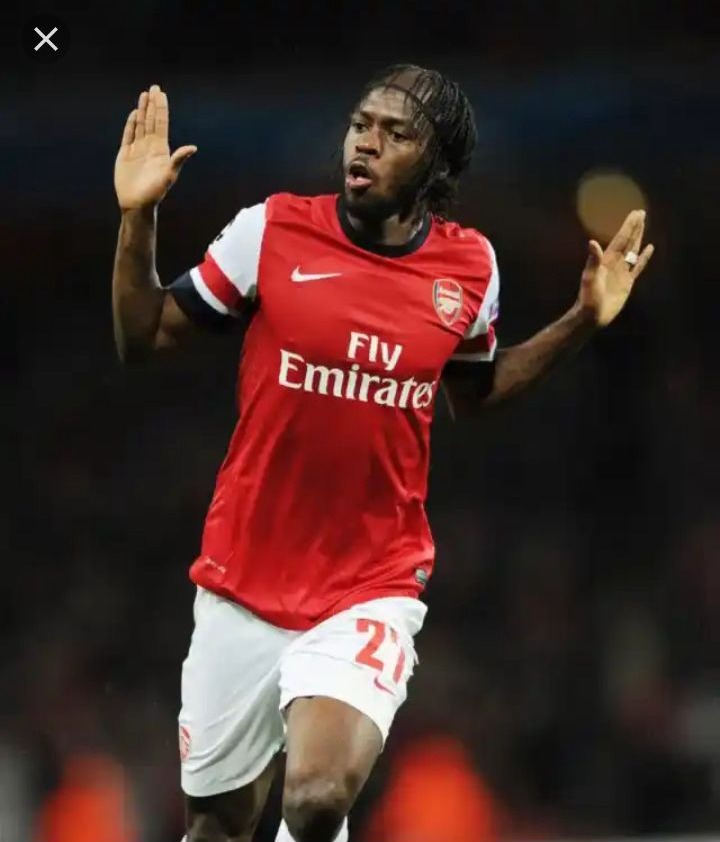 Despite promises of big-name signings in the 2011 close season, Arsenal fans were underwhelmed with the arrival of the £10.5m Lille forward. After early encouragement, the Ivory Coast forward dawdled far too often when he broke into the opposition box, his shooting was often wayward, and he frequently lost possession. Following a bright start to the 2012/13 campaign, Gervinho quickly found himself at the rough end of the Emirates crowd’s frustration. He drifted out of the first-team picture, then departed to Roma after a lacklustre two-year spell in north London.

An unfamiliar name for many younger Arsenal fans, Wreh played an important part in the 1997-98 double-winning team. Signed in the summer of 1997 for £300,000, the Liberian scored vital winners against Wimbledon and Bolton while also netting the only goal in the FA Cup semi-final success over Wolves. Due to this exploits, Wreh started the FA Cup final against Newcastle. Despite scoring in the 1998 Charity Shield victory over Manchester United, Wreh was squeezed out of contention by the arrivals of Henry and Davor Suker. He ended his career in English football at Bishop’s Stortford and Buckingham Town.