By OxygenNews (self media writer) | 11 months ago

A defeat in a match can be so hard to take but a defeat in a final infuses a feeling of pain in the heart of players. This is why so many players have the fighting mentality in a final game, they don't wanna be the loser at the end of the game. It's a feeling that never gets out of one's memory in time. 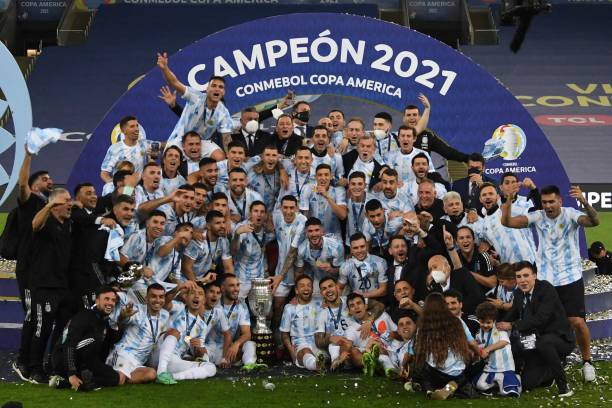 Earlier today, Brazil lost to Argentina at Maracana stadium, on their soil. Lionel Messi's Argentine team became the first to win against Neymar's Brazil after 84 years. A long mark stop to the bruise they have gotten over the years. But Messi and his team might have just inflicted more pain on a Manchester United player wound, in the person of Fred Rodrigues. 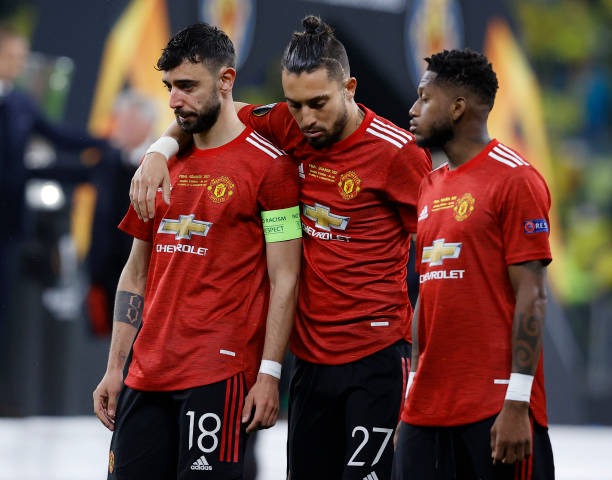 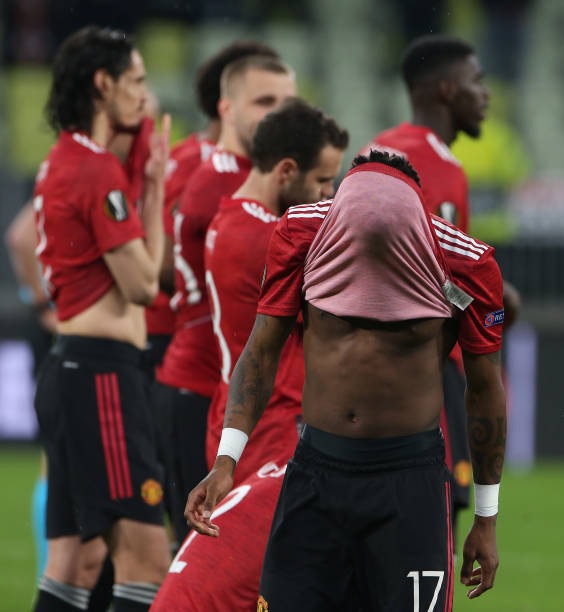 The United midfield ace recently lost a final against Villarreal in the Europa League. The game was decided after 11 penalties which David De Gea missed that night. United were the favorites to win the game but Football can be cruel at times. Just when United fans thought he's going to win a trophy for his international team, sequentially he lost again. 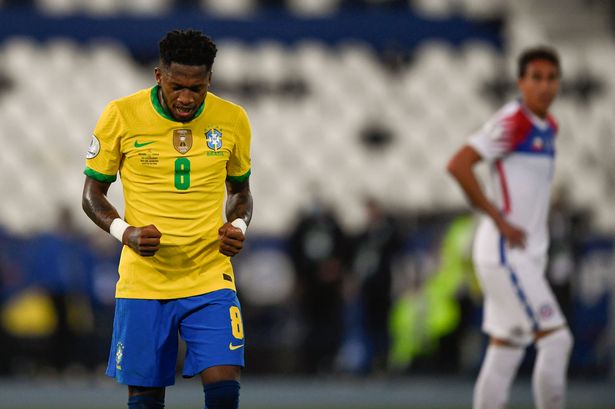 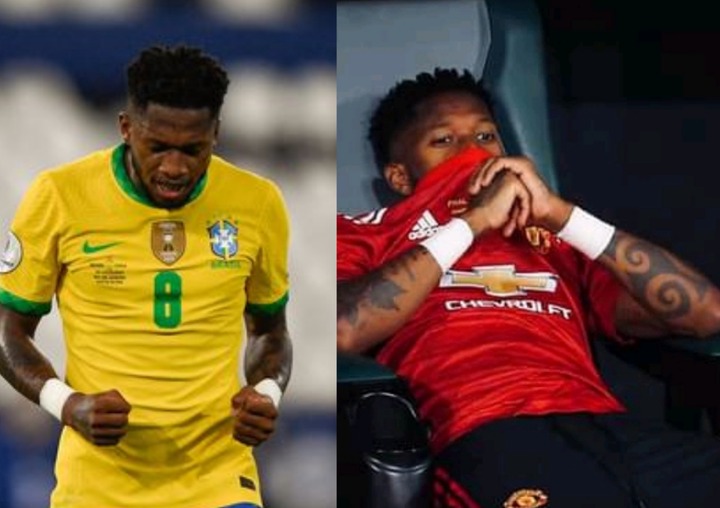 Fred has just witnessed the cruel reality of football within few months. Statistically, he played so well in this just-concluded tournament, it's so sad to see him not winning the trophy. Hopefully, his club teammates in the England team will make him proud by winning the Euros.