By OnosNaija (self media writer) | 15 days ago 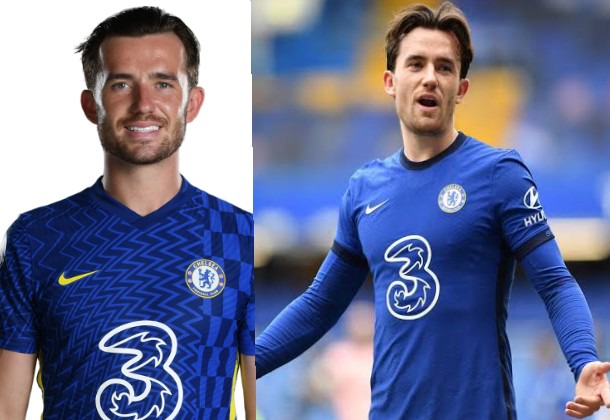 Donning the England shirt is no doubt the dream of every English footballer out there, but would the 24 years old defender have been better off at Chelsea's Cobham training centre during the international break? 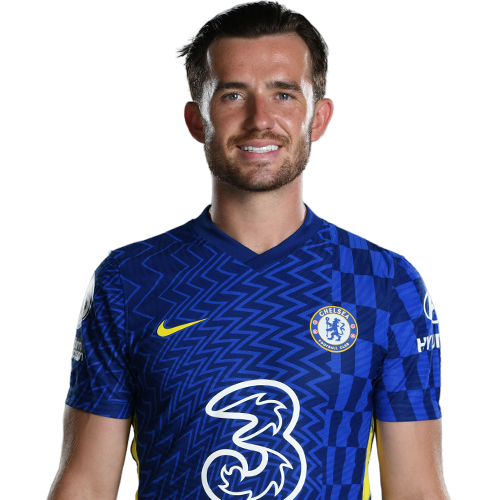 Ben Chilwell has gradually worked his way back into the thought of the Chelsea coach after overcoming the shock of starting the season as a second choice left-back, and he has been rewarded with an increase in playing time in the last couple of games.

The October international break would have been a perfect opportunity for him to work with the Chelsea coaching staff in training, and possibly win back his spot in the starting lineup before the return of Marcos Alonso from international duties with the Spanish national team. 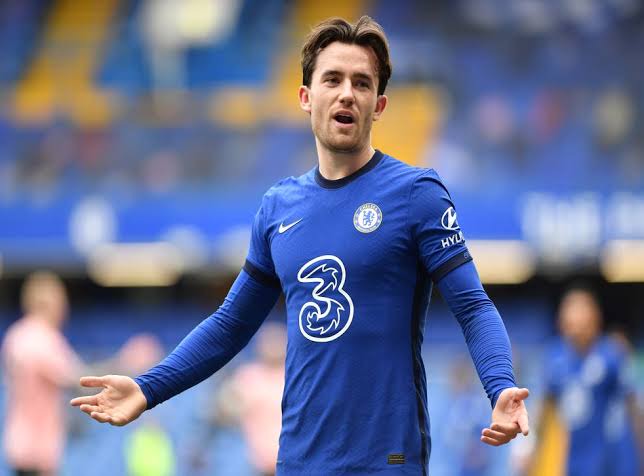 His late call-up to the England squad may have ruined his perfect opportunity of impressing Thomas Tuchel in training, especially now that his major competition for the left-back spot is away on international duties. It would have been better if he is England starting left-back but he is unlikely to play any role for them.