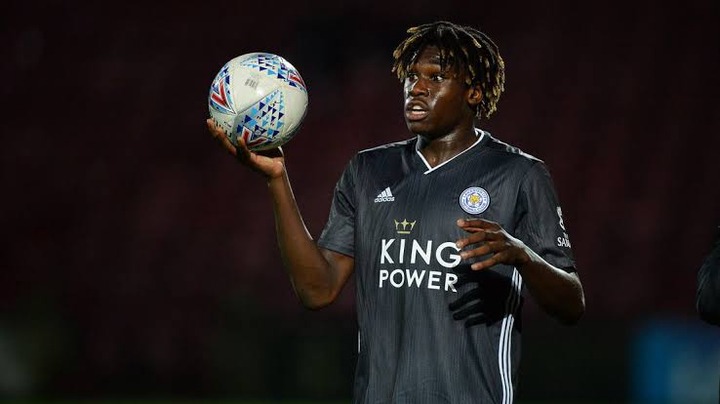 The left back was handed an invitation for the first time to the Super Eagles following his impressive performance for the Gers in recent weeks.

Here are the things you need to know about Calvin Bassey : 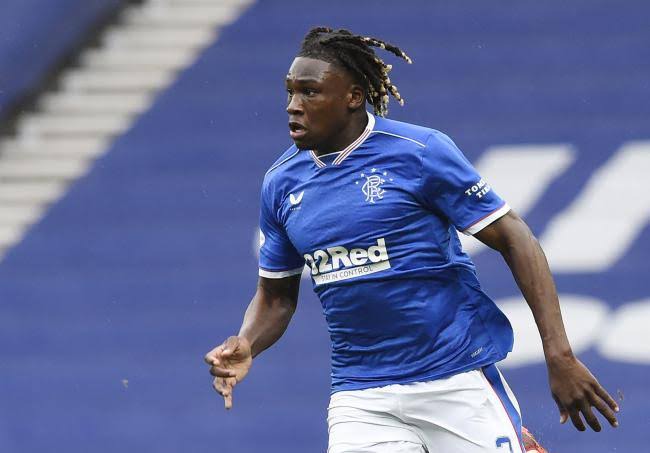 Calvin Bassey was born in Aosta, Italy to Nigerian parents who are from Cross Rivers state.

He moved to England with his parents at the age of ten.

Calvin Bassey was born, 31st of December 1999 (21-year-old) he starts his football career at CM Futsal Academy, before joining Leicester City in 2015.

He spent five years with the Foxes, but didn't feature for the first team. 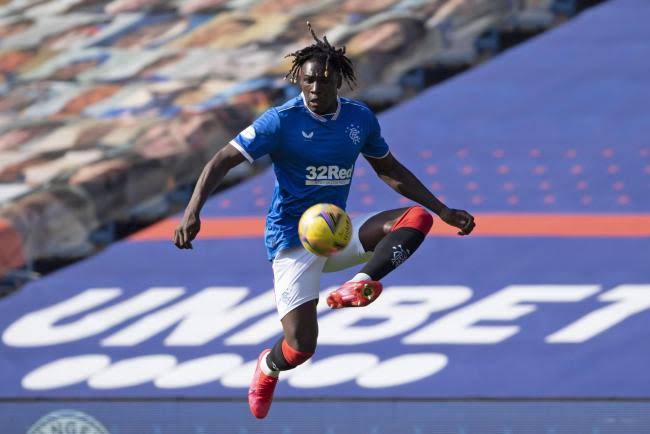 After featuring for Leicester City U18 and U23, Calvin Bassey left the Club to join Scottish giants Glasgow Rangers in 2020.

He signed a five years contract with Gers and was handed number 3 jerseys.

On 9 August 2020, he made his professional debut for Rangers in a Scottish Premiership match against St. Mirren as a substitute in a 3–0 win.

Calvin Bassey has featured in 10 games for the Rangers this season, playing 630 minutes in total. He has scored just two goals for the club.

Calvin Bassey is very fast and strong on the ball. It is very hard to take the ball off him. He's also an excellent dribbler and usually charges down the wing. 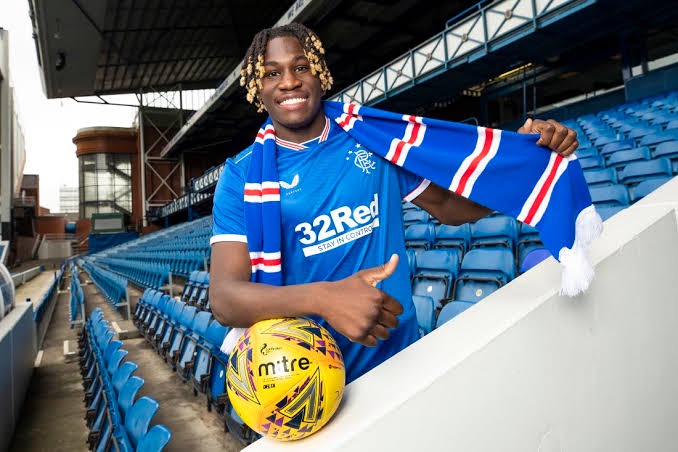 His delivery is a bit poor, and often caught out of position occasionally.