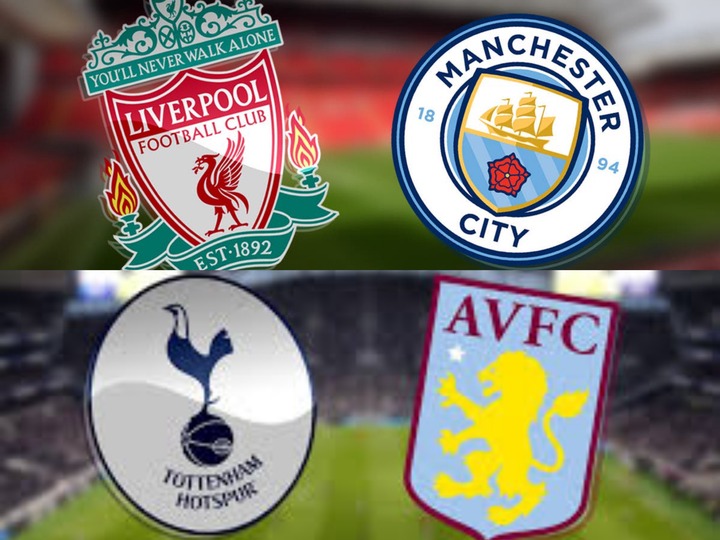 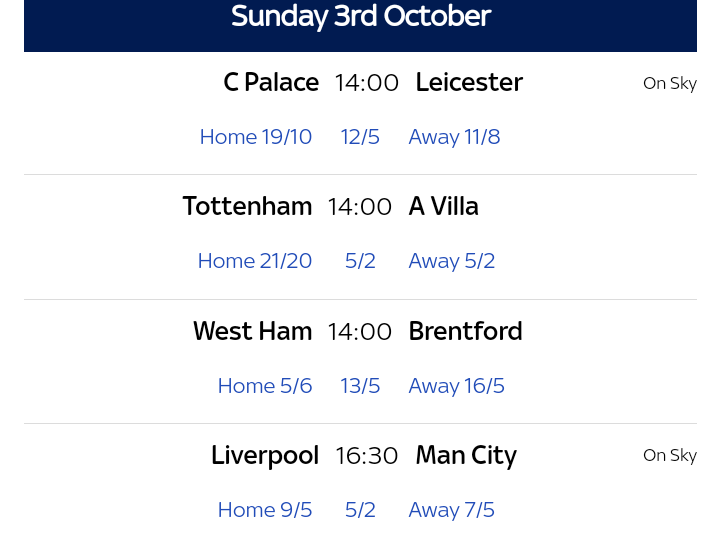 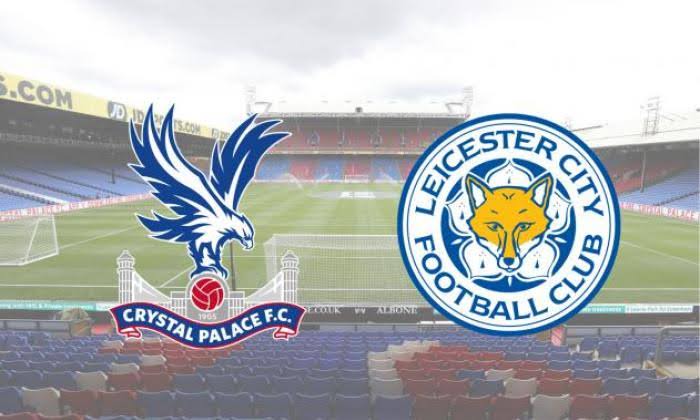 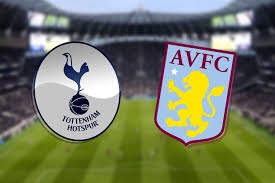 Nuno Espirito Santo's Tottenham will host Aston Villa at the Tottenham Hotspur stadium today. Tottenham is expected to bounce back after suffering a huge defeat last weekend when they faced Arsenal. Aston Villa on the other side is a very strong team and might not go down without a fight. 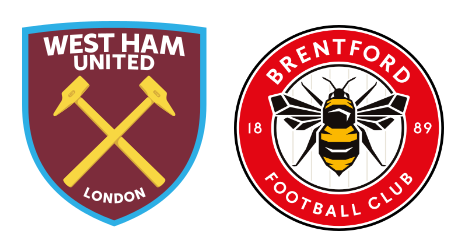 Westham United will face newly promoted, Brentford at the London Stadium today. Brentford started their EPL campaign with a win against Arsenal and has been impressive in the EPL after holding to a 3:3 draw against Liverpool last weekend. Westham is expected to secure a win if Brentford didn't put in their best.

Predictions: Brentford is the favorite to win. 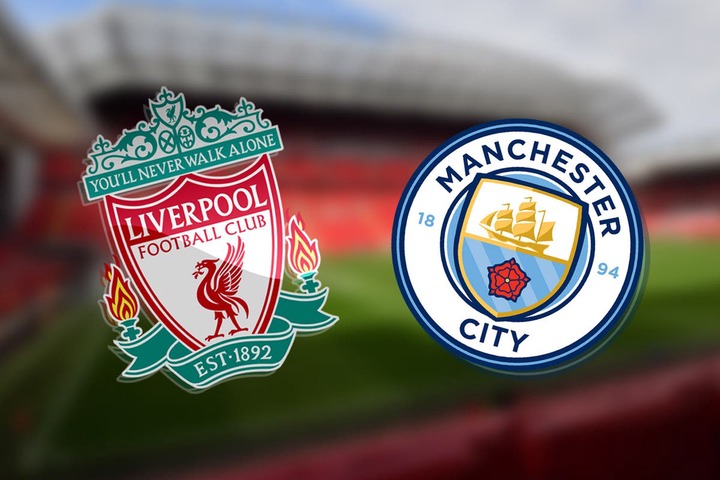 The big battle will be between Liverpool and Manchester City at Anfield. Jurgen Klopp's Liverpool will be hosting Pep Guardiola's Manchester City in a Premier League battle. Both teams are very strong and will be expected to share the points when they meet.

Chelsea is on top of the EPL table after thrashing Southampton with 3:1 scorelines. Liverpool, Manchester United and Everton are in the 2nd, 3rd and 4th positions respectively. 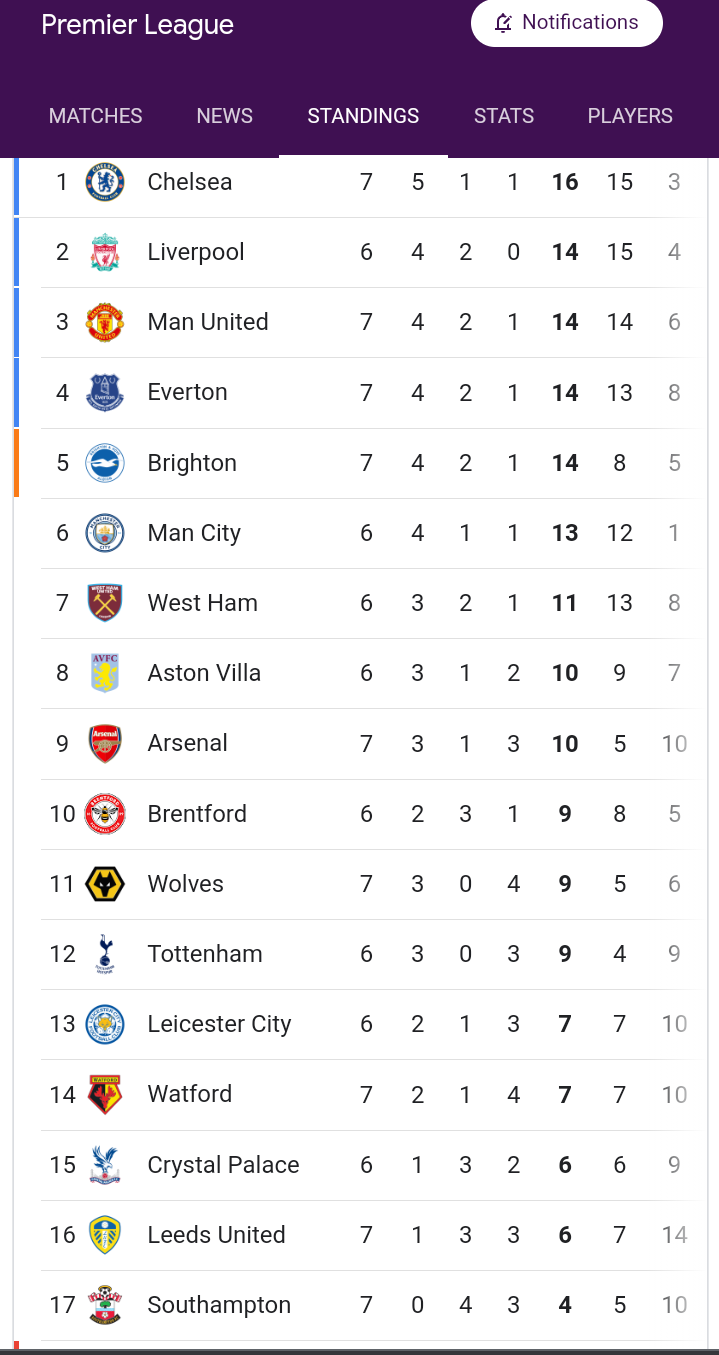