At a time when players are on international duties for their various countries, it is an opportunity for club opponents to reunite with compatriots.

Though they are opponents at club level, it is a different feeling when they wear the England national team Jersey. 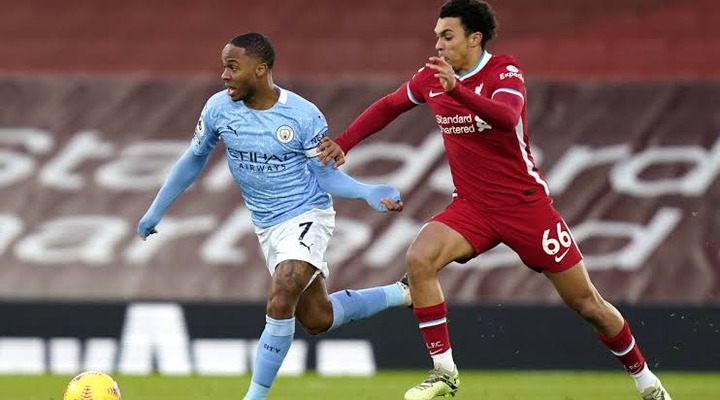 As long as the Liverpool defender is concerned, Sterling means a lot to him and the English team as a whole due to his spectacular performance for the Three Lions.

After scoring three goals at the European championships and the first goal in their 4-0 win over Hungary, here are three major things Arnold said about compatriot Raheem Sterling.

1. Role Model: Arnold sees Sterlingas a role model in the team. Not just to him but to many others in the country. 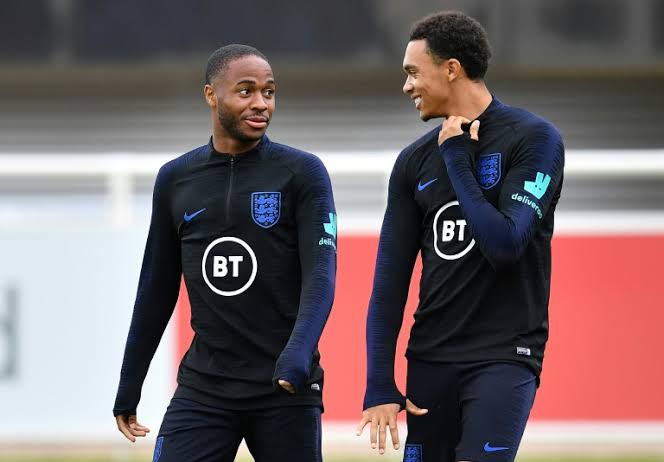 "He is a role model for everyone around the country, really. A role model for me definitely. He’s someone who wasn’t painted in the greatest light in the media for a long time."

2. World class: The Liverpool defender rated Sterling as a World class player who have proven himself over the years.

"Raheem has been a world-class player for a number of years," said Alexander-Arnold, as quoted by the Mirror. "The consistency and goals he has added to his game in the last four or five years, the way he has evolved from a boy to a man, has been spectacular to see. 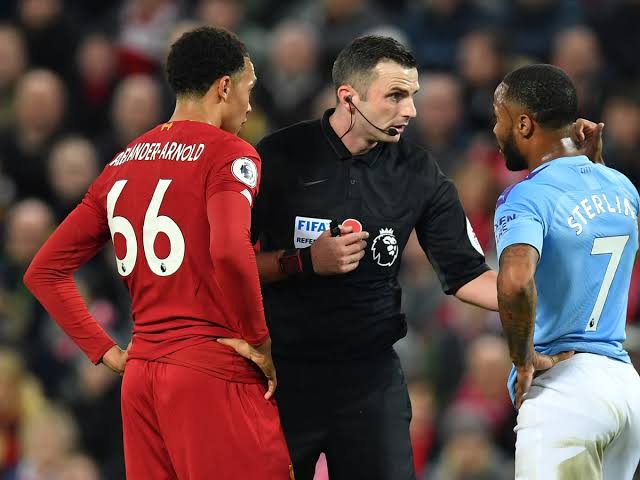 3: Dependable: The Manchester City star is seen as a dependable person both on and off the pitch.

Arnold said Sterling has gone through a lot while growing up, yet is still improving on himself and growing up stronger.

"People concentrated on Raheem for a lot of things and he dealt with that as a young lad, focused on his football, developed and turned himself into a world-class player and world-class person.

"He’s someone who I know a lot of the young lads look up to and want to try to emulate."