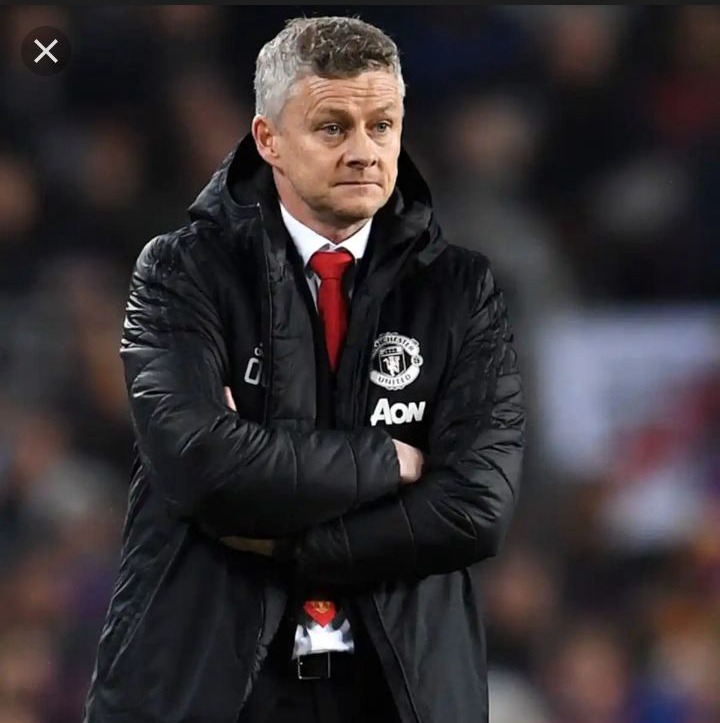 Ole Gunnar Solskjaer’s time as Manchester United manager appears to be hanging in the balance after his side’s sorry surrender against Liverpool on Sunday. The Norwegian was hoping that the comeback victory over Atalanta in the Champions League would mark a turning point in what has been an indifferent start to the new campaign. But any shoots of positivity earned in midweek were ruthlessly scythed down as Liverpool ran riot at Old Trafford, winning 5-0. It leaves Solskjaer facing more calls to be sacked, with United in the midst of a desperate run of form across all competitions. With the sack looking inevitable, it could turn out to be a change in fortunes for some of the Manchester United players. The players who have struggled under Ole Gunnar Solskjaer might get a new and fresh chance to prove themselves. On that note, let's take a look at the five United players who will benefit the most from a managerial change:

PLAYING STYLE: The left footed defensive midfielder is a powerful and intelligent player. His tactical awareness is excellent and he is a great leader on and off the field. Former Manchester United midfielder Paul Scholes commented on him being a controlling midfielder. “He gets to the ball, he tackles, he allows other people to play.” Nemanja can provide stability to the defence by playing at the back. He is a proper CDM who can make great interceptions and provide brilliant through balls for counter attacks. Matic usually prefers playing at the back. And is very good at set pieces due to his quality of winning aerial duals. His only weakness is his descipline as he looses possession at crucial times which may lead to an opposition counter attack.

PLAYING STYLE: Lingard is an attack-minded midfielder who enjoys picking the ball up between the lines and providing goals and assists. His preferred position is in the number-ten role but, as we all know, arguably United's best player - Bruno Fernandes - currently occupies that spot in the team.

Every body was amuse with the Lingard performance on loan at west Ham last season. Why he was been rested on the bench without playing time is unknown.

PLAYING STYLE: Edinson Cavani is the perfect illustration of the newly coined term 'modern striker'. He possesses an exquisite first touch, his movements are phenomenal, and his finishing is clinical. His energy across the field is excellent, and he can use both his feet with enormous strength, something not very usual in every striker.

A player whose tenure at Old Trafford has been frustrating and impressive in roughly equal measure. When the Ivory Coast international arrived from Villarreal two summers ago, it was remarked by some observers -- not entirely in jest -- that United had bought the wrong defender from the Spanish side. He is extremely relaxed under pressure. He can play a disciplined game as a man-marker, or take a more progressive attitude. Crucially, he has what former Manchester united defender, Smalling lacks. The confidence to play the ball through the middle of the field, into the feet of his midfielders. This is a vital passing lane, and one which United sorely underuse at present.

PLAYING STYLE: With incredible versatility, Van de Beek can operate in a central or attacking role and has been described as the classic box-to-box midfielder. The 24-year-old has the ability to play anywhere across the middle - a trait that will only increase his value - and as well as being that vital link between defence and attack, he is more offensively minded than other central midfield players. He has developed that special talent of making late runs into the area to latch onto forward passes, catching out even the most astute of defenders.