Manchester United has been on poor form in recent weeks due to the absence of some star players who are currently nursing one Injury or the other. Nonetheless, I decided to put up this article to highlight 3 Manchester United first team players that would return from Injury after the international break. 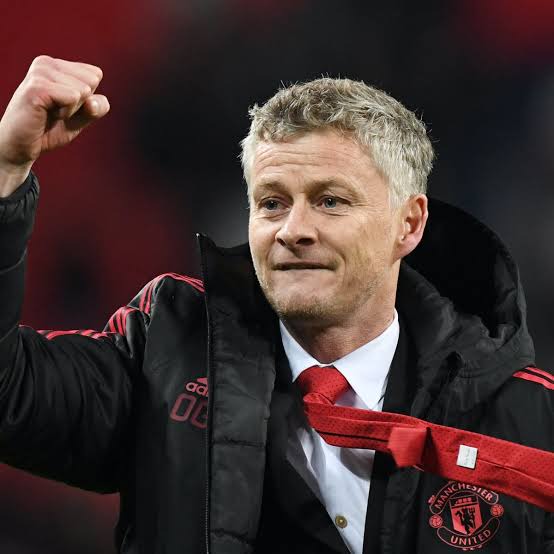 1. Amad Diallo: The 19 year old Manchester United was linked to a move to PSV in the just concluded transfer market, however, the deal was unable to be completed after the Ivorian winger sustained an Injury in his last training session with Manchester United. Diallo so far this season, is yet to make an appearance for manchester united this season due to the injuries he sustained at the beginning of the season. 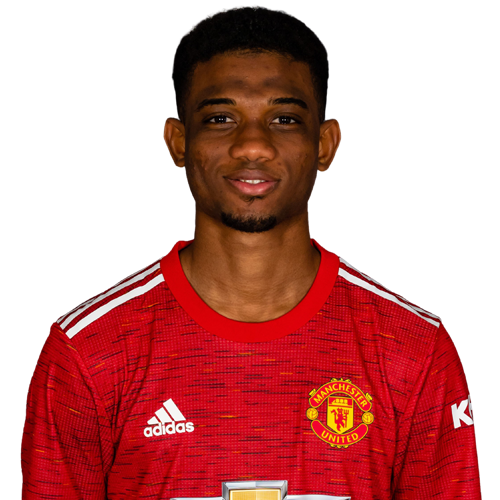 2. Harry Maguire: The Manchester United captain sustained an Injury in the club 1-0 defeats at home by Aston Villa last 2 weekend. And as such, he would be returning to the starting XI after the international break.

What are your thoughts about this? Do you think the presence of these players will be boost Ole Gunner chances of challenging for the premier league title this season? Kindly leave a message in the comments section below.