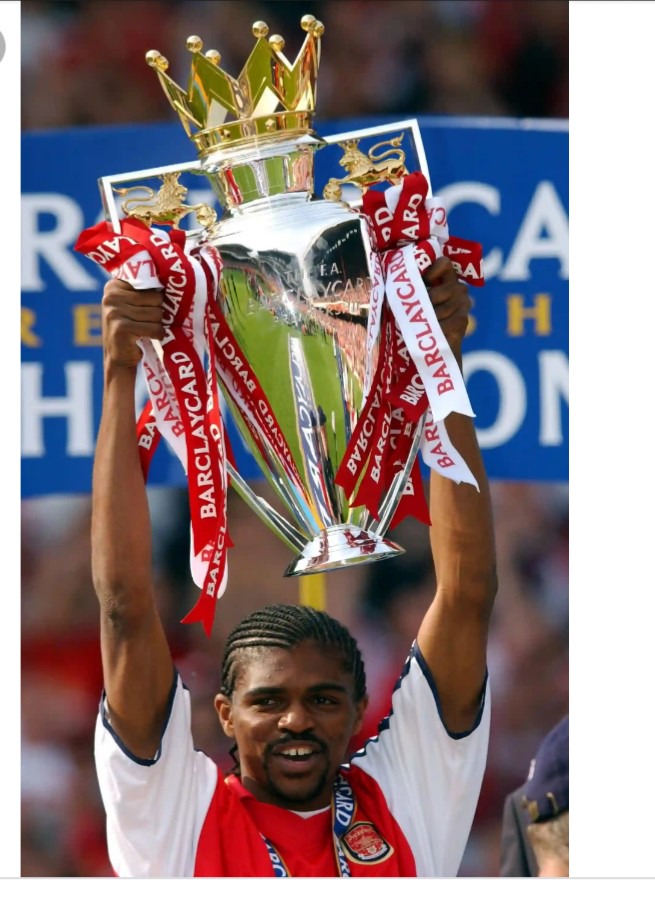 Close to 30 years now, many exceptionally gifted Nigerian footballers have graced the English Premier League with most of them making marks for different club sides they represented.

Many of them scored goals, won laurels set some remarkable records that may take a while to be broken. As far as the English Premier League is concerned, Yakubu Aiyegbeni is the Nigerian with most goals scored (95 goals).

But have you ever wondered who the Nigerian with the most assist in the English Premier League would be?

Below are the top Ex-Super Eagles stars with the most assists in the Premier League. 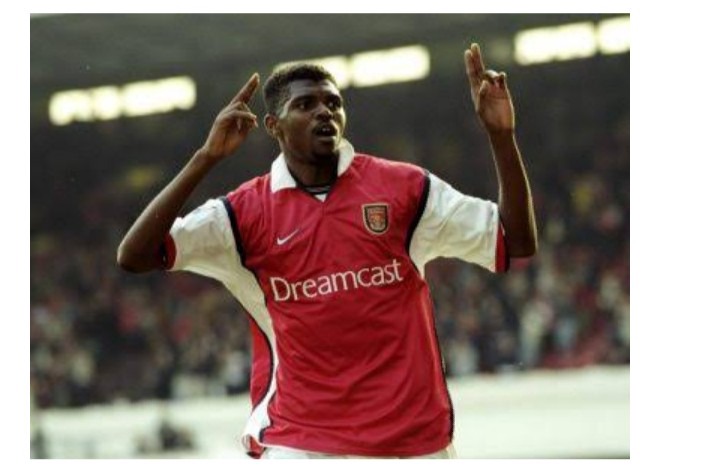 Kanu played for Arsenal, West Bromwich Albion and Portsmouth but his spell in the Premier League was with Arsenal, winning the League twice (one of which he was part of the historic Arsenal side that ended the entire campaign unbeaten in 2003-04).

The two time African Footballer Of the Year is one of the players to have played in one of the eight sides in English football history to win the Double (league and FA Cup), a feat Arsenal achieved in 2001/02. 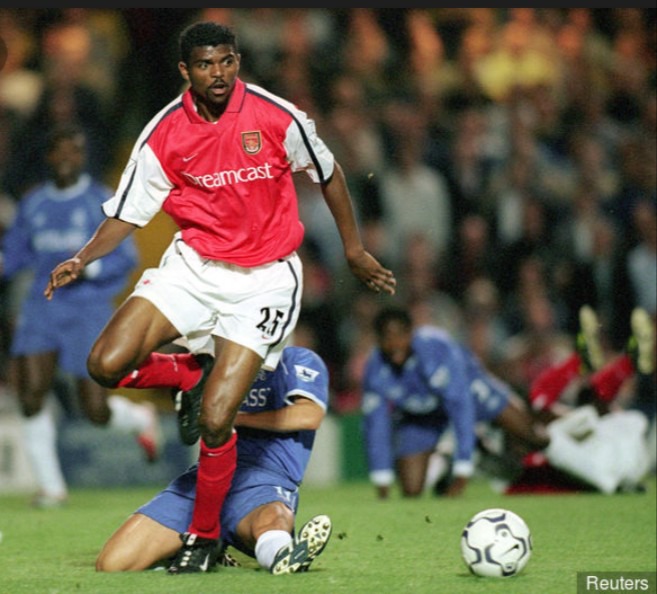 He was also instrumental to the survival of West Bromwich from relegation despite being at the rock bottom of the log in the 2004-05 Premier League season.

Kanu registered 29 assists in 273 Premier League appearances and scored 57 goals – he was involved in 86 goals altogether. 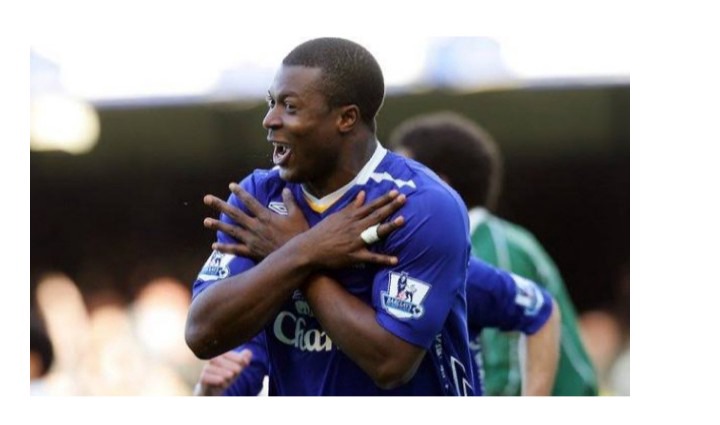 Despite the fact that Yak is the most scoring Nigerian in the Premier League, a section of football fans believes that he’s immensely underrated, prolly because he didn’t feature for one of the division’s illustrious sides or because he has no title to show for all the goals he scored.

Still, the Ex-Super Eagles hitman is one of the greatest Africans to have graced the Premier League. He scored 95 times in the top flight, two fewer than Emmanuel Adebayor and nine behind Drogba.

It is often said that the true greatness of a striker should be measured not only by the goals he scores, but also the ones he sets up for his team-mates. Yakubu may have scored massive goals, his assists record is outstanding.

Just like Kanu, Yakubu played for Portsmouth, Middlesbrough, Everton and Blackburn Rovers, and was a reliable goalscorer for all four clubs.

He was known for his superb scoring ability, also had brilliant vision in setting up his teammates regularly. The Yak accumulated 26 assists in the Premier League – he was involved in 121 goals. Not bad for the Yak! 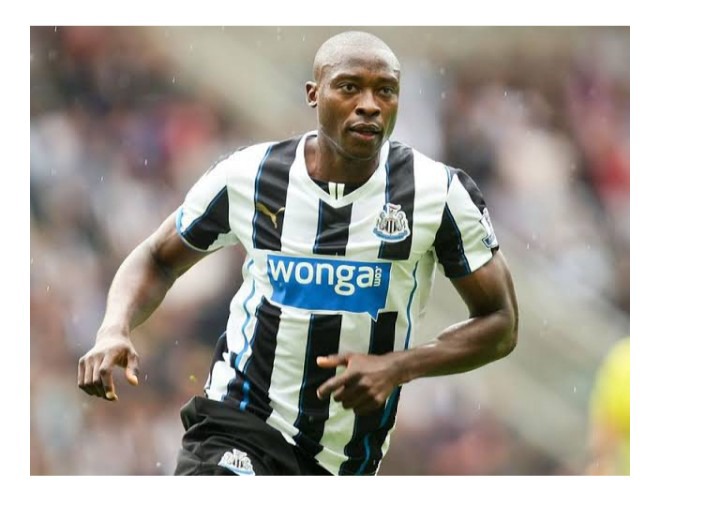 Shola Ameobi is only Nigerian player with the most appearances in the elite division of English football, having represented both Newcastle United and Crystal Palace. He made 299 Premier League appearances. Although he only started 156 of those matches.

He became very popular during his days with the Magpies where he took his career and game to the optimum height. He notched 43 goals across his 15-year spell in the English top flight (14 years at Newcastle alone).

Little wonder why he’s being regarded as an icon amongst Newcastle fans. Ameobi set up and provided 20 assists – his goals involvement stands at 63.

Are you wondering about the current Super Eagles Stars close to them in terms of assists? Here they are. 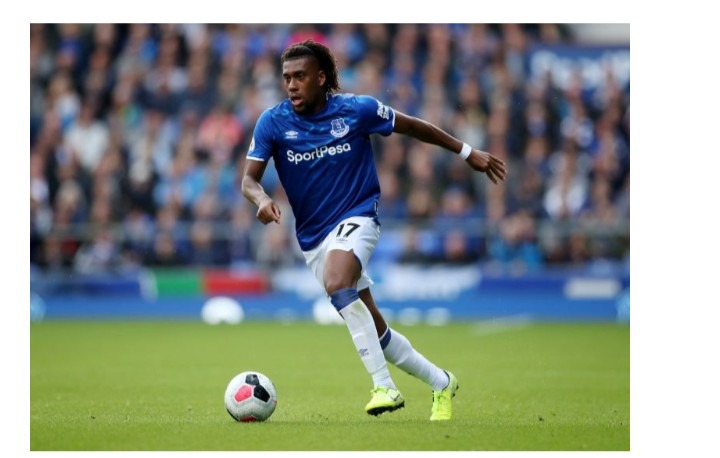 The Arsenal product ostensibly has a whole lot of years ahead of him to create more assists. He currently plays for Everton. 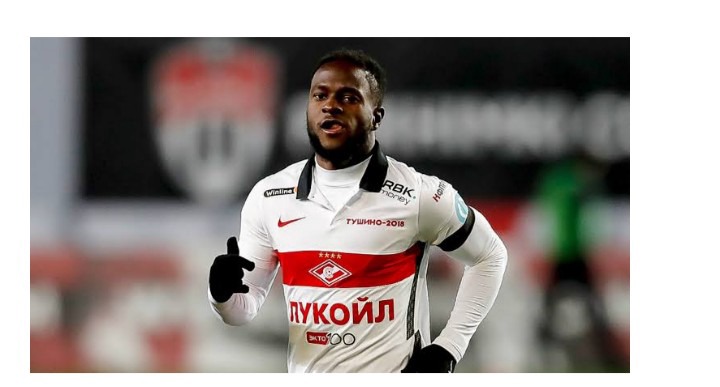 He also has the chance to make more assists overtake Shola Ameobi provided he returns to the Premier League. He currently plays for Spartak Moscow in Russia.