Opinion: Man United Extending Phelan's Contract Is A Sign That The Board Are Backing Solskjaer To Succed

By [email protected] (self media writer) | 22 days ago 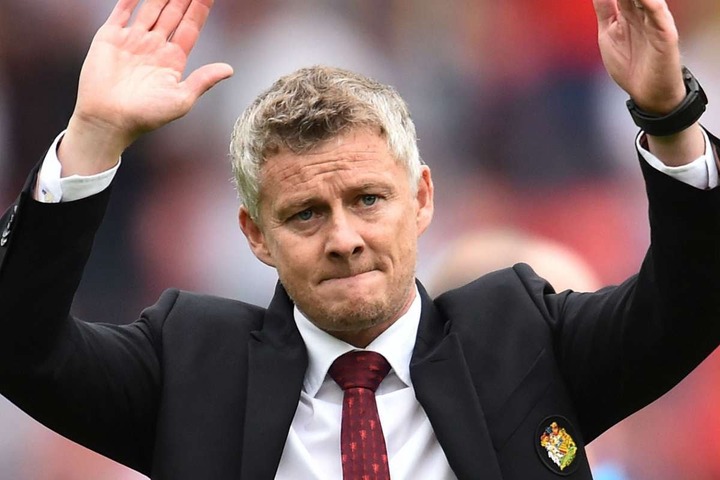 Many Manchester United fans have lost hope in the manager after he wasted a huge shot at a title win a few months ago. He had the chance to win the Europa League Trophy against Villareal back in May, but it ended in a shocking defeat for the Red Devils.

Despite the loud cry from the fans to sack the Manchester United head coach following a disappointing reign at the club, the man-u board has shown that they are not planning to Listen to the voice of the fans, as their recent action to extend the contract of Mike Phelan, Ole Gunnar assistant coach has shown that they are backing Ole Iunnar and all his coaching staff to be successful at the club in years to come. 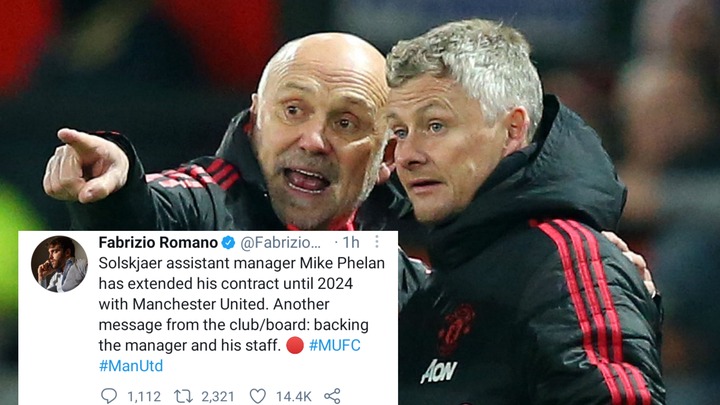 Solskjaer seems to be a lovely guy and all United fans are desperate to see him succeed, but it's getting hard to keep faith in him, as this manchester united team doesn't look like a hungry team.

They didn't have enough firepower to overpower Everton in the Premier League days ago and the performance against Villarreal in their last UCL outing was also very flat, as they lacked the strike power to finish off opponents that were there for the taking. 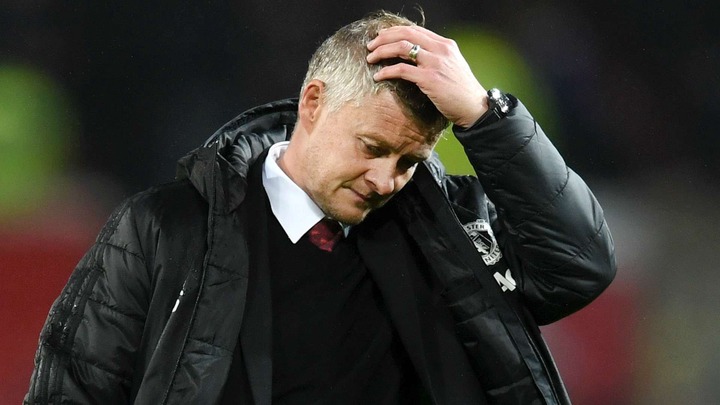 In my opinion, Manchester United fan needs to support the manager and watch how he performs this season with the new signings, as we all know the season is still a long way ahead.