By Tosyyn (self media writer) | 9 months ago

It's week 19 of another women's Super League games and the Big Girls were out to put their names on the sheet for some Clubs honour and Personal accolades. 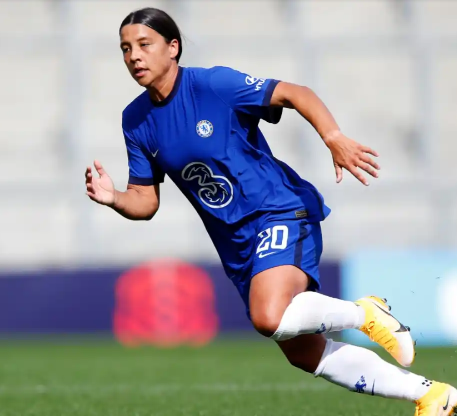 Chelsea's Kerr made headlines after are super Hat-Trick against Birmingham City Women increased her goal's tally to 17 as former log Leader, Arsenal's Miedema whose brace against Bristol also jacked back from 15 to 17 to stay in rivalry with the Chelsea first lady. 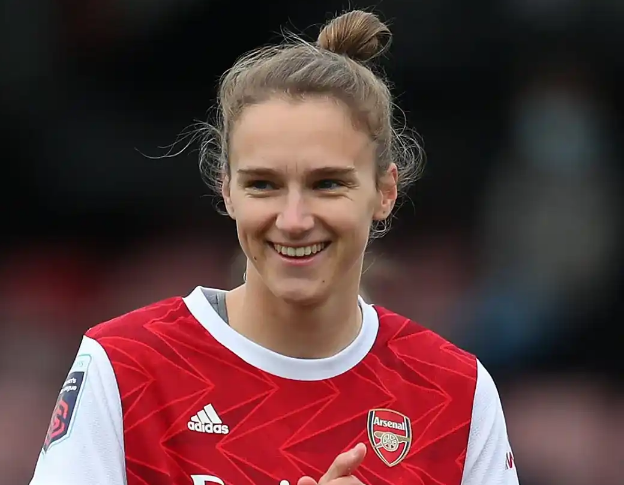 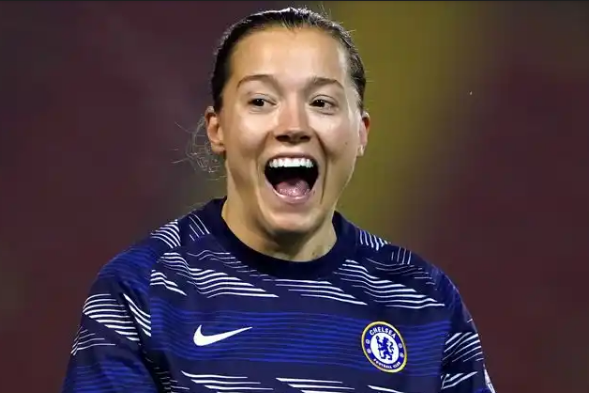 Fran Kirby comes close behind the Leaders by just 3 goals after she also scored against Birmingham City Women in Chelsea's 6-0 rampage. Although Arsenal's Foord wasn't on the score sheet against Bristol City Women but she's next with 10 goals so far in the campaign. She's also a promising forward who doesn't blink when it's time to shoot. 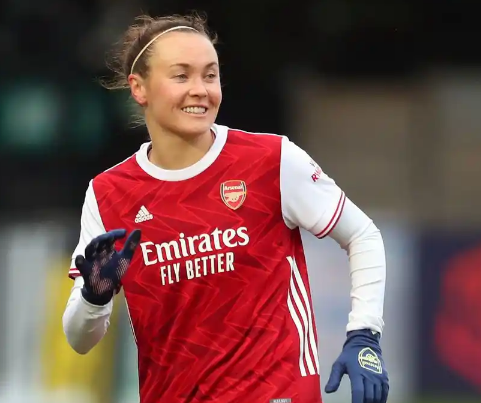 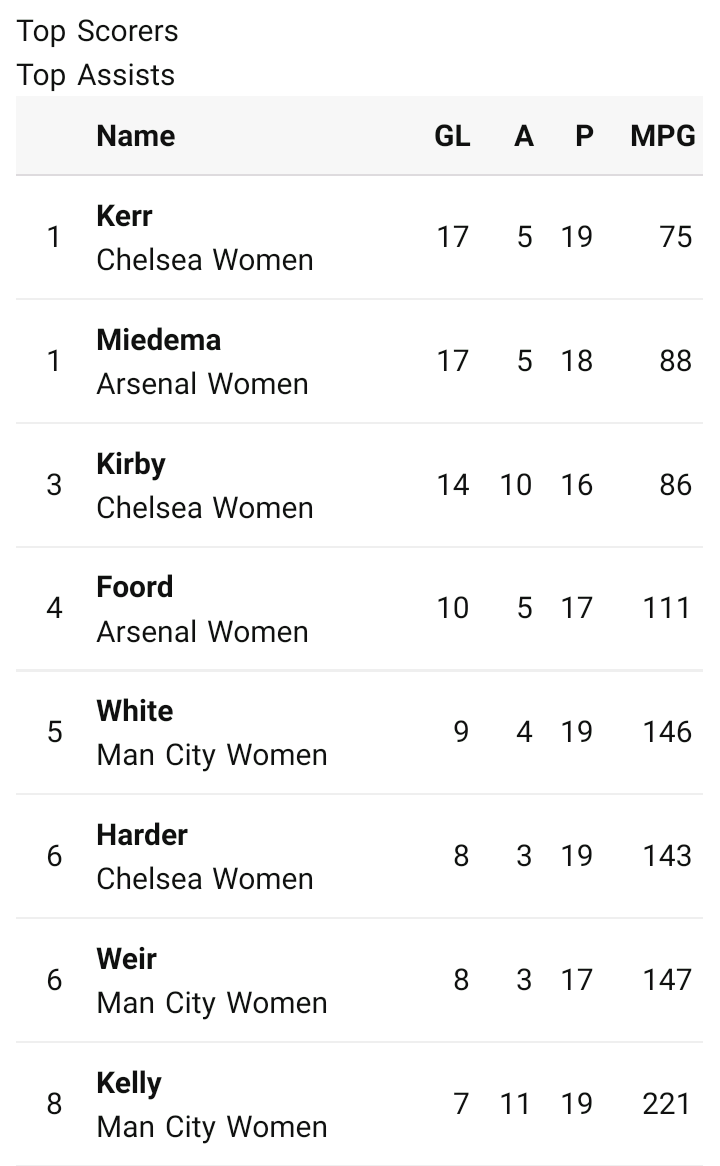 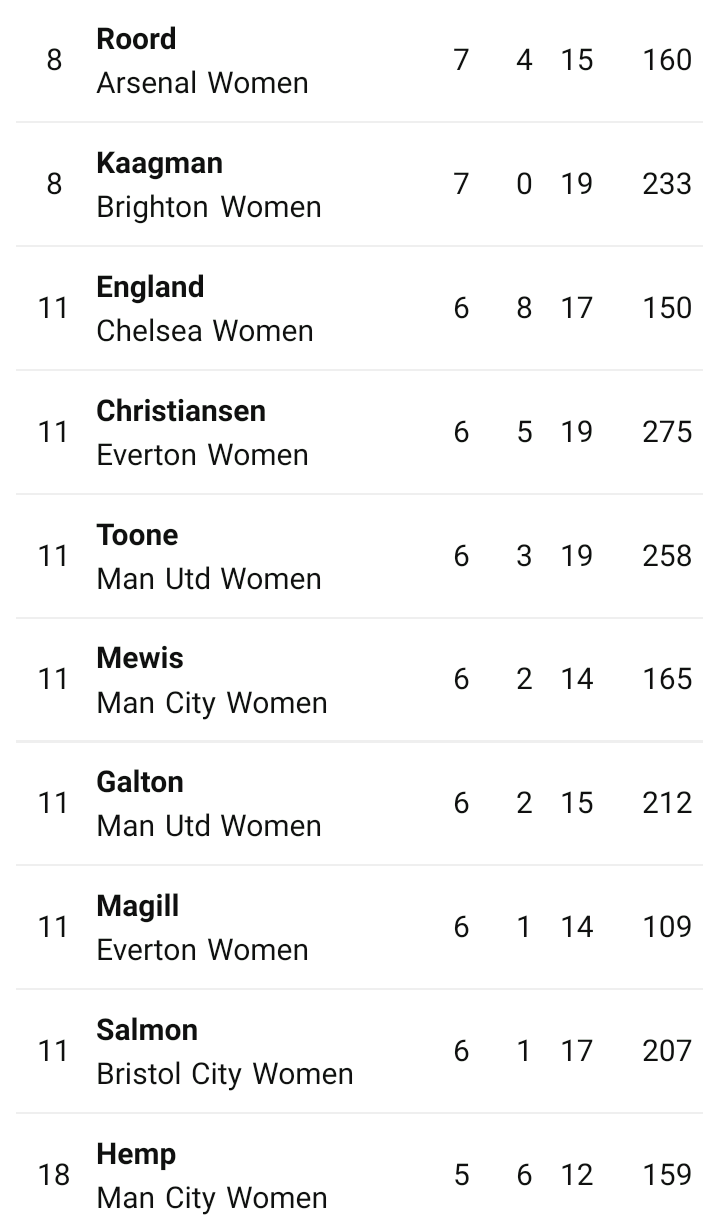 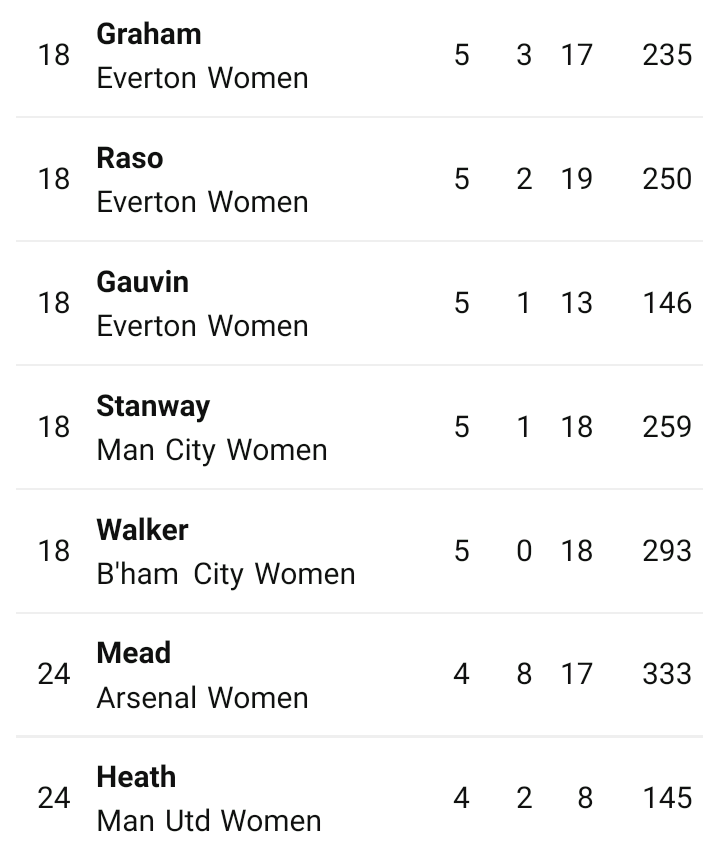 Chelsea's Pernille Harder rose to the 6th spot after her contributions against Bristol. She's just 9 goals behind teammate, Kerr. 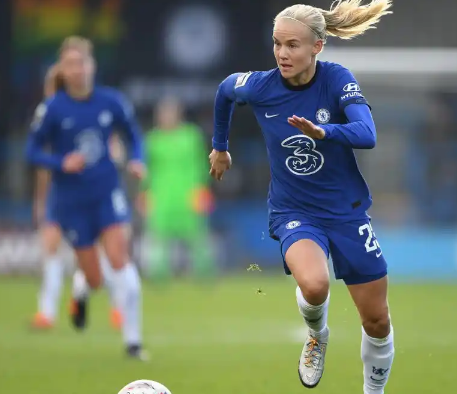 Man City's Kelly and Arsenal's Jill Roord remains on 7 goals each after firing blanks in their week 19 games. Brighton's Kaagman rise above United's Toone and Galton after her goal condemned United to the 4th place on the League log. 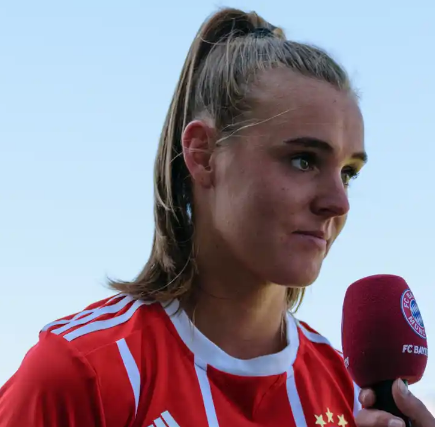 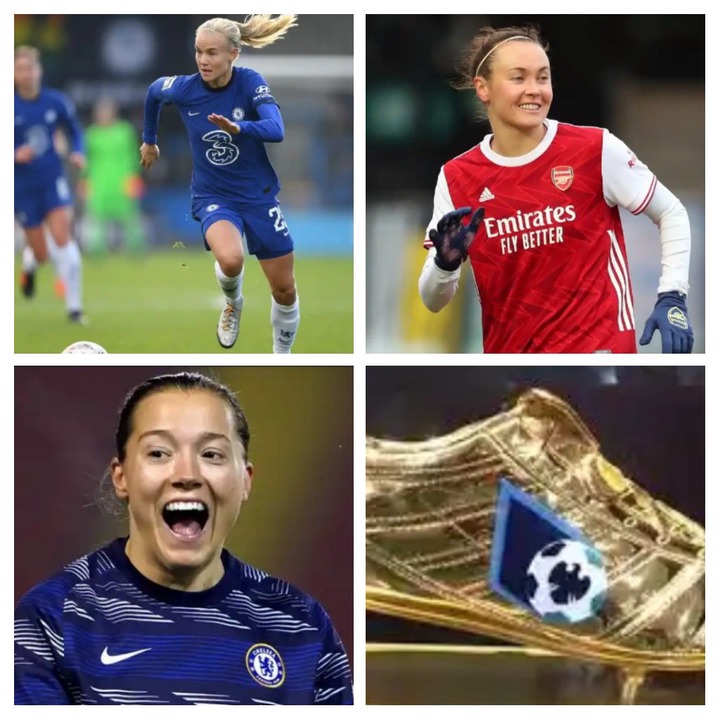 Now that Kerr finally catch up with Arsenal's Vivianne Miedema on the Top Scorers Chart, the race is now open to even Kirby as the tally between them reduces. Who do you think will do it at the end of the season, with their form to judge? Follow for more.