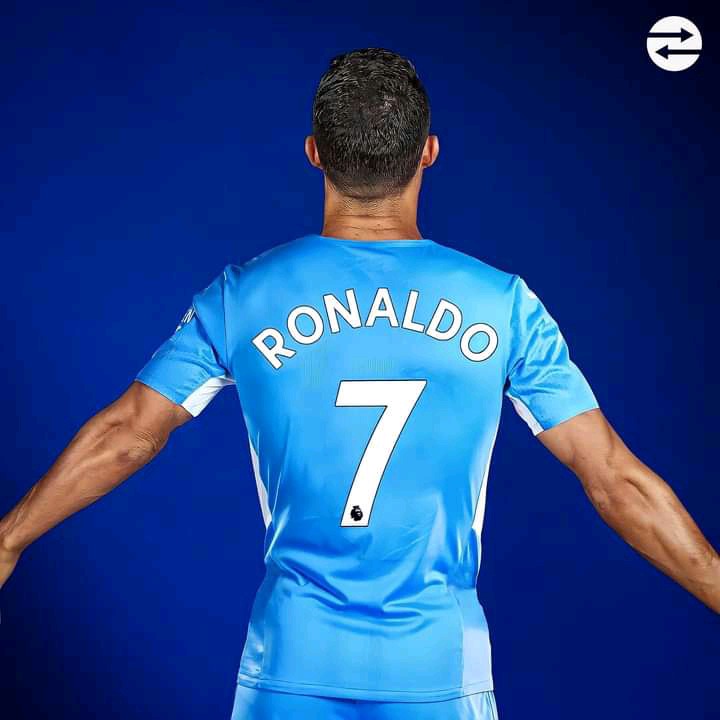 It's been a very strange transfer window so far. At the beginning of the summer, no one would have envisaged Messi leaving Barcelona for any club in the World, nor would anyone have thought of the fact that Ronaldo would want to put his legacy on the line in an attempt to force a move to City. 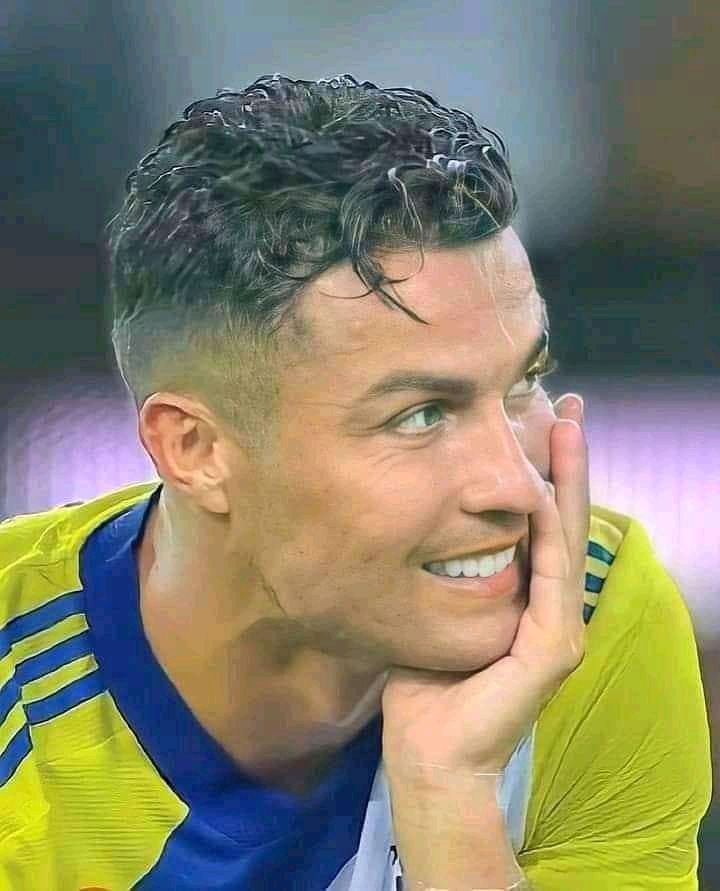 However, it first appears like a rumor, but now it's becoming a reality after it was reported this morning that Ronaldo has visited Juventus training ground for the last time to clear his locker and bid his teammates farewell. In a summer that saw Messi moved out of the European top five league for the first time in his career, we believe that a move to England at the age of 36 would definitely represent an upward movement for the Portuguese striker, while his rival's move to PSG shows he's declining. 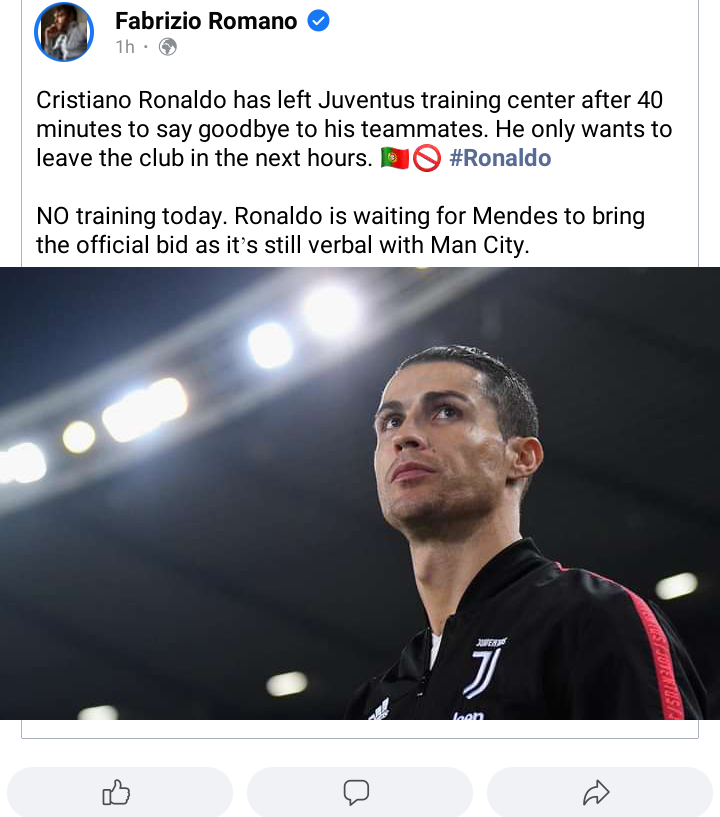 Football is a game that demands a lot physically and at age 30 and above, most footballers often find it difficult to cope with the pace and physicality nature of some top European leagues, as such they tend to move to the MLS or Qatar. Ronaldo has been so unique in his ways, having scored over 300goals since age 30 till date. At an age when most players would have retired or go to a less competitive league, Ronaldo is still pursuing a move to one of the most competitive leagues of the world. 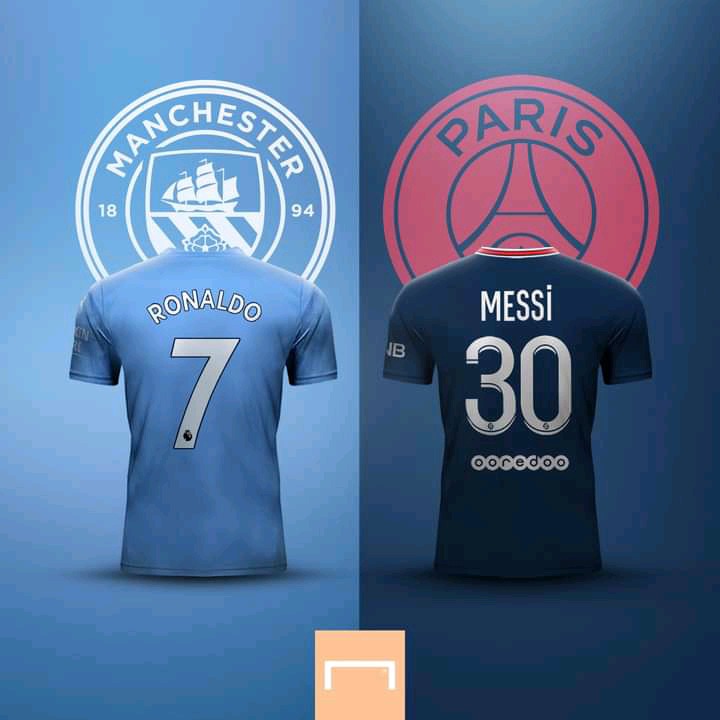 What about his rival, Lionel Messi? The Argentina captain looks set to stay at Barcelona at some point this summer, but after the club were unable to find a way to register him in the squad due to La Liga rule, he became available on free transfer and subsequently secured a move to PSG in France. As at the time Messi made his move to France, the country's league was still part of the European top leagues, however, after Benfica qualified for the UCL group stage on Tuesday, the Portuguese league toppled the French league by just 0.05 coefficient points in the UEFA rankings. 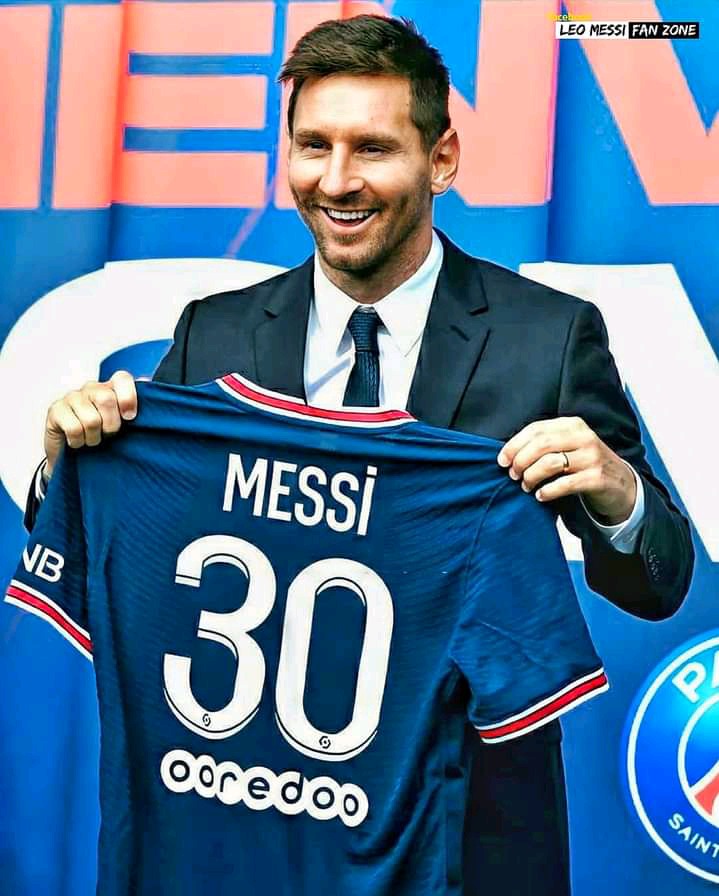 The implication of Messi's move to PSG and French league dropping out of the UEFA top five leagues rankings is that Messi's league goals will now have to be multiplied by 1.5 points instead of the 2.0 points it used to be for top five leagues in the race for European golden boot. Ronaldo on the other hand could get his chances boosted should he secured a move to City because he will have many creative players around him who will supply him with lots of goal scoring opportunities that could help him topple Messi at will. 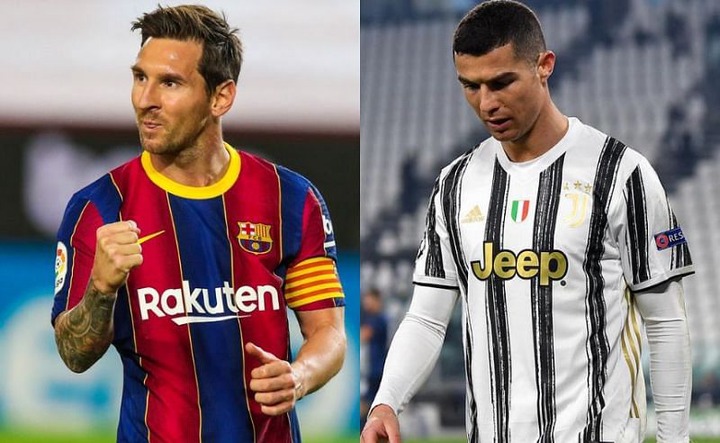 In the other way round, before Messi secured a move to PSG, he was offered to City, but the English club quickly reject the offer pointing at the fact that they just signed Jack Grealish as the reason why they wouldn't take the six time Ballon D'or winner, but then the opportunity to sign Ronaldo present itself, and they are willing to go all the way to get him, does it mean that Pep Guardiola no longer believe in the player that earn him so much success with Barcelona some years ago? Maybe that shows Messi is no longer at Ronaldo's level. 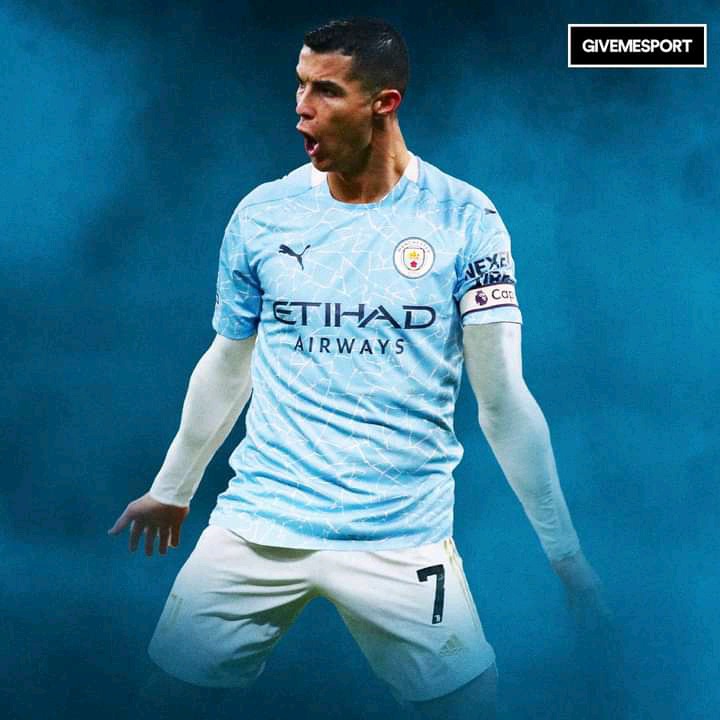 Also, looking at the rankings of different league, Messi seems to have prefer the easiest choice rather than the most competitive one when it comes to his choice of clubs. Despite being over two years younger than Ronaldo, one could say Messi is declining while Ronaldo is increasing, at least their choice of clubs can attest to that.