Opinion: Messi and Cristiano Ronaldo does not deserve to win the Ballon d'or this year

By Martsyl (self meida writer) | 24 days

Messi and Ronaldo have ruled the world of football for straight twelve years. The both players have thousands of fans scattered round the world, this fans are ready to give up anything for there best player to win the Ballon d'or but it has not been a good year for the two rivals. Barcelona saw themselves exist the champions league at the hands of PSG this season while Juventus was also out of the champions league after a 3-3 aggregate with FC Porto. 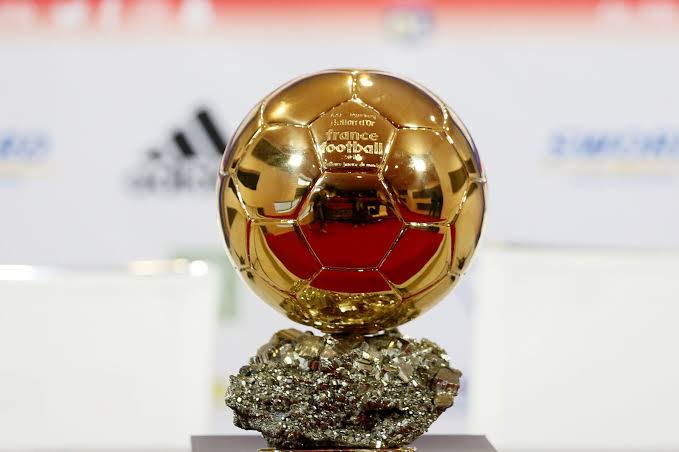 No doubt the both players are having a good season, but there exist from the champions league is really jeopardizing there hopes of winning the trophy. Robert Lewandoski has been phenomenal since last season but did not win the Ballon d'or due to covid 19 outbreak but the Poland striker is not taking it easy this season as he has been on a scoring form this season. Bayern Munich are still in the champions league and also top of there leaguer while Juventus have trailed by ten points to Inter Milan in the Seria A. Barcelona are still getting there hopes high to catch up with Athletico Madrid who are currently in the first position. Despite Ronaldo breaking pele's record as the highest goal scorer in the world of football, it is still not enough to win him the Ballon d'or. Messi have gone 14 matches in 2021 scoring or assisting in each of them. No doubt the both players are having a good season but have not impressed enough to grant them the Ballon d'or award.