5 Active Players That Have Scored Just Once For Manchester United

Scoring a goal for Manchester United is an major feat for any player, even if it is just once. However, some of this players would clearly regret not being able to score more than once as some of them have been in the squad for quite some time. 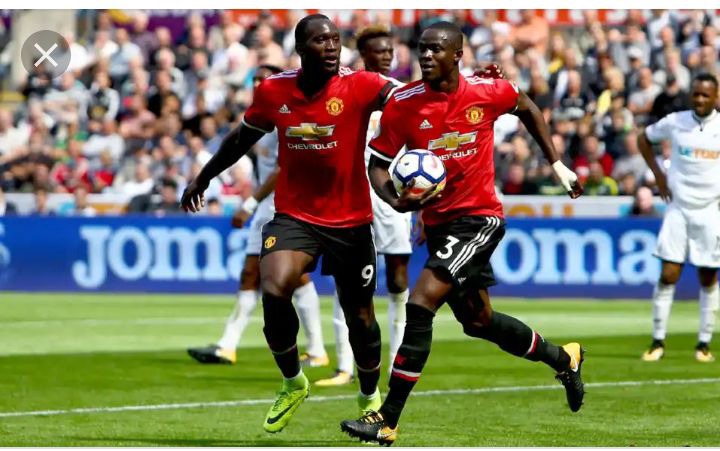 Eric Bailly has been at Manchester United for as long as many new generation fans could remember, and while he has been great as a back up defender, it is quite a shame that he couldn't break into the starting lineup on a regular basis. This has resulted in him playing just over a 100 games and has managed to score just once which was in a 4-0 trashing of Swansea some few years back. 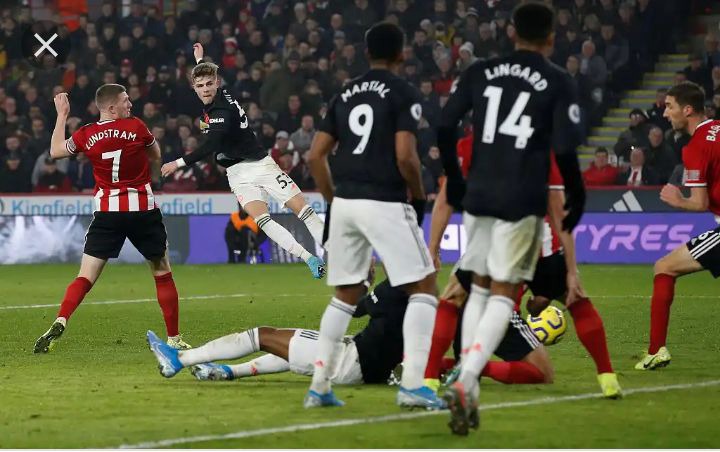 Young Brandon is was there for Manchester United when we were struggling with a Shaw and Bissaka Replacement, and he was rewarded with one goal. His goal came in Manchester United's 3-3 draw with Sheffield United as he fired home a brilliant half volley from the edge of the box. 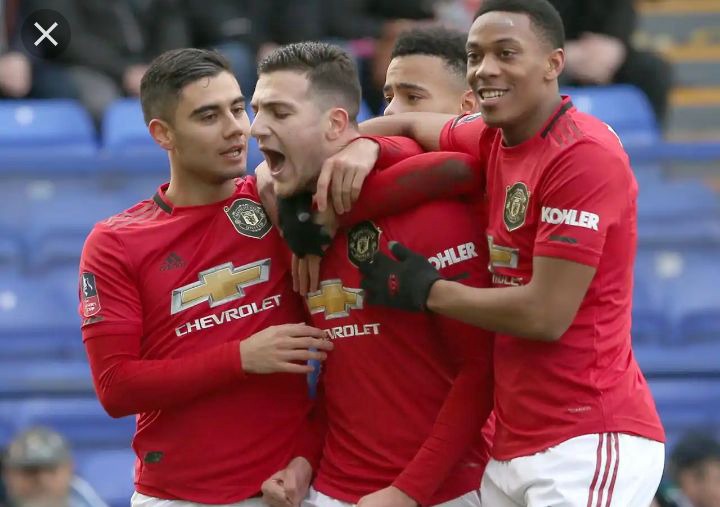 Diogo Dalot, one of Mourinho's final signings would hope he could add up to his goals tally as he has been given the chance to prove himself at Manchester United. His only goal from the club was in the memorable Tranmere Rovers trashing, a goal that saw many irregular scorers. 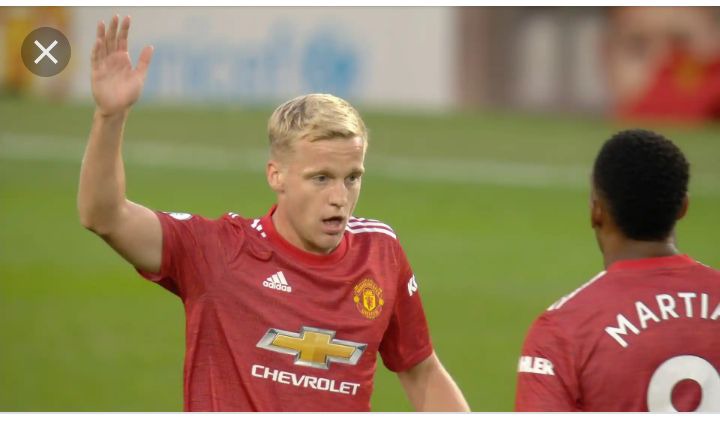 Despite his current frustrating situation at Manchester United, he is still an important player in the squad. He bought his way into the hearts of Manchester United fans after he scored the only goal for the club in the 3-1 loss to Crystal Palace, on his debut. 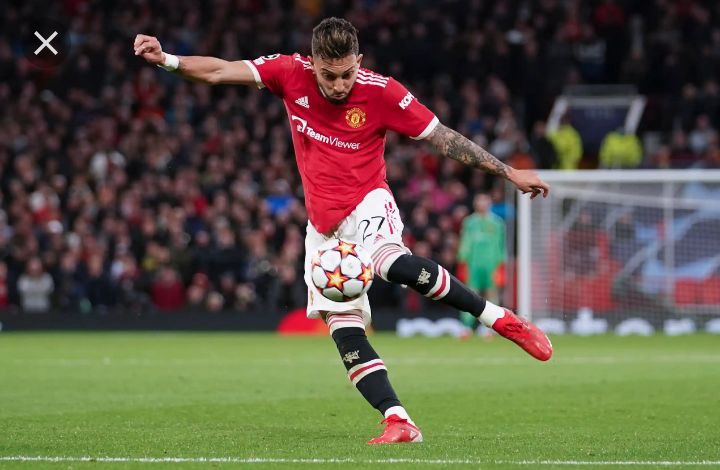 His magnificent response to Bruno Fernandes volley in Manchester United's dramatic victory against Villarreal was his first goal since his arrival from Sporting Lisbon last season. He is a player that scores quite a lot of goals, so it shouldn't be long before we see more.