By HenryOkoduwa2012 (self media writer) | 7 months ago 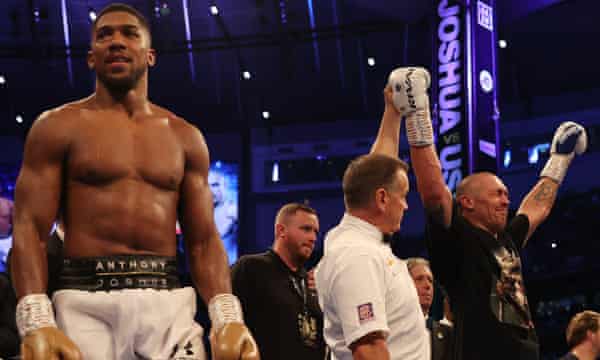 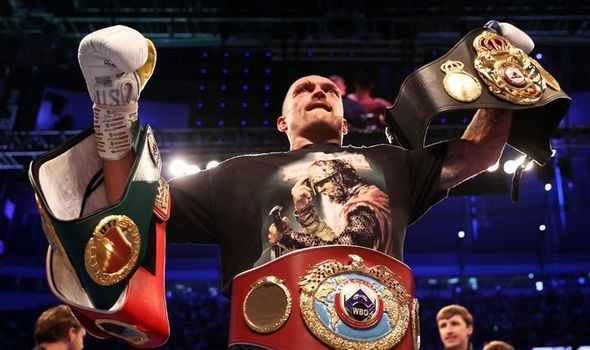 Talk about putting a spanner in the works and the Oleksandr Usyk's shocking dethronement of Anthony Joshua as world's heavyweight boxing champion in London on Saturday night readily comes to mind.

If the fight between Joshua and Usyk was meant to be a routine one in which the British-born Nigerian former champion needed an opponent to fight in a mandatory defence, events after a well fought encounter at the Tottenham Hotspur Stadium on Saturday night has now proven to everyone that it was not.

Joshua, 31, after surrendering his WBA, WBO and IBF crowns to his older Ukrainian opponent, 34, will look back at the fight in his private abode, convinced that it was a script that was either badly written or badly acted.

For, Usyk was not the fight.

It was just an aside, a little digression to keep the body in shape for the main thing -- the megabucks Tyson Fury clash, planned to be the ultimate cracker in which both fighters were expected to put their belts on the line for a winner-takes-all-showdown at the venue which was in the process of being determined before something quite untoward happened.

Call it the vicissitudes of life and you may not be wrong.

The boxing world had been rocked to it's foundations when forgotten man, Deontay Wilder suddenly showed up with a court order early in the year, demanding that Fury honoured a previous agreement to fight him in a third fight if he lost his WBC crown to him in their second fight in 2020.

That ruling by a United States court thus effectively dousing the momentum that had been building up in anticipation of a heavyweight unification fight that would have seen one undisputed champion emerge.

Joshua fresh from two title fights against the duo of Alexander Povetkin and Andy Ruiz Jr. had stepped up his preparations to fight Fury in what would have been an all-British heavyweight fight before the unfortunate twist in the saga.

Well, Fury after initially arguing that the time frame for Wilder to have taken advantage of a third fight had elapsed did a u-turn by going ahead to sign a deal to give Wilder a rematch, albeit grudgingly.

The plan was that he would quickly get the fight over with and resume negotiations for what looked like a more lucrative deal for the Joshua fight. 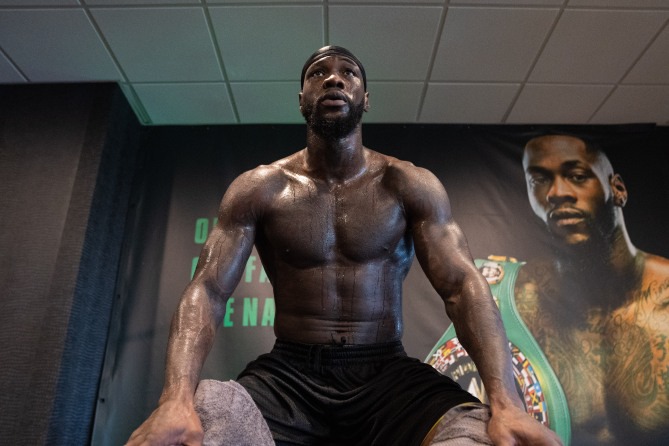 But a number of issues came up again to cause a postponement from it's original date in July to October 9, 2021.

With negotiations collapsing, Joshua was suddenly told by the boxing governing bodies to either defend his titles against Oleksandr Usyk, a newcomer from the Cruiserweight to the heavyweight ranks, or be stripped. He had no option but to obey.

With only three fights under his belt since upgrading from the cruiserweight to the heavyweights, Usyk wasn't seen as the man that could stop Joshua from fulfilling his dream of fighting Tyson Fury and becoming heavyweight boxing's undisputed champion.

Even while Joshua who defeated Kubrat Pulev in another routine title defence last December was in training to fight Usyk, talk about how he would fight Fury after he, too, does the demolition job over Wilder was still making the rounds!

Both camps probably forgot the time tested admonishment that says, "stop counting your chicks before they are hatched!"

And Joshua has appeared to have paid for such naivety, almost in the manner he ran into an Andy Ruiz 'sucker punch' in the summer of 2019.

This time, it could prove very costly for his career as there is no guarantee he will ever get the title(s) back, talkless of a unification fight as he now has an opponent (a pound for pound one at that!) who may not be in a hurry to relinquish the belts like Ruiz did in December 2019. 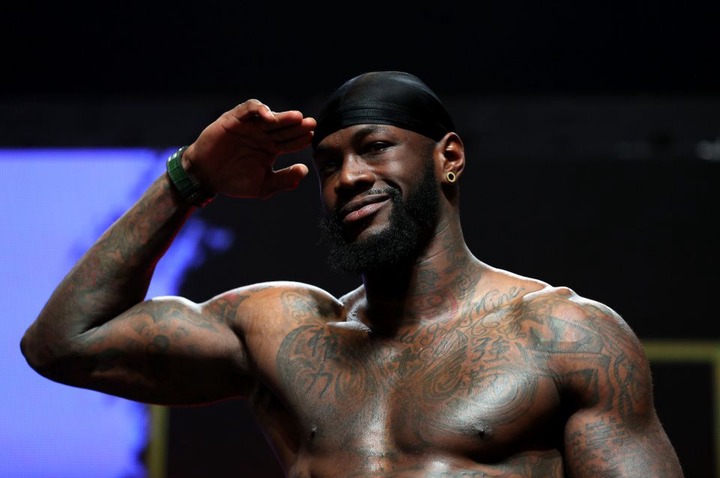 Here lies the Joshua dilemma. He has said he won't waste time to invoke the re-match clause in the contract he signed with Usyk but how sure is he that he can recover his belts from a boxer who is a better puncher, who is well groomed, and delivers his blows with lightening speed?

Again, how sure is he that it would be Fury he'd fight in the much talked about unification clash in the event he ultimately overcomes Usyk?

With the unpredictable nature of the sport, it is not impossible that Fury who likes to describe himself as the 'Gypsy King' could lose to a Deontay Wilder desperate to regain his crown early October.

When that happens, the boxing world would only be forced to see an Oleksandr Usyk vs Deontay Wilder and NOT the almighty Joshua/Fury that had been so hyped before now.

While it could turn out to be a worthy competition enhancer in the heavyweight ranks, it can however not be a top draw that is mouth-watering enough to fetch the megabucks.

According to box office calculations, both Joshua and Fury would have earned around £80million each had they met in the ring.

Now, that may not happen again, at least in the foreseeable future. 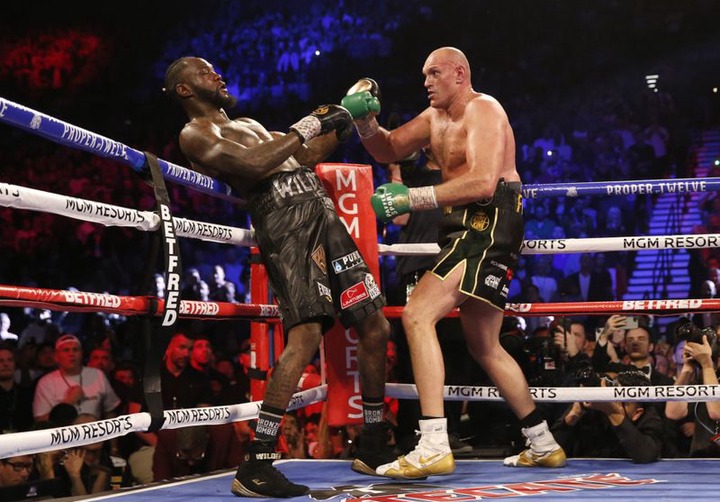 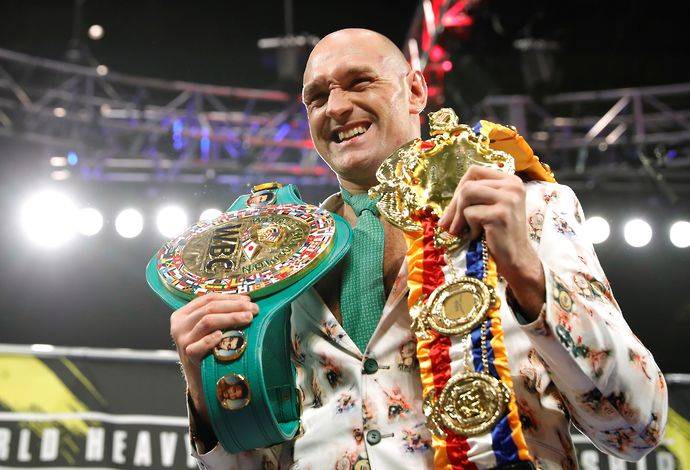