Check Out Europe's Top 5 Best Strikers At The Moment

The 2020/2021 campaign started last month and some striker has already picked up from where they stopped last season.

Here is the list of Europe's Top 5 Best Strikers at the moment. 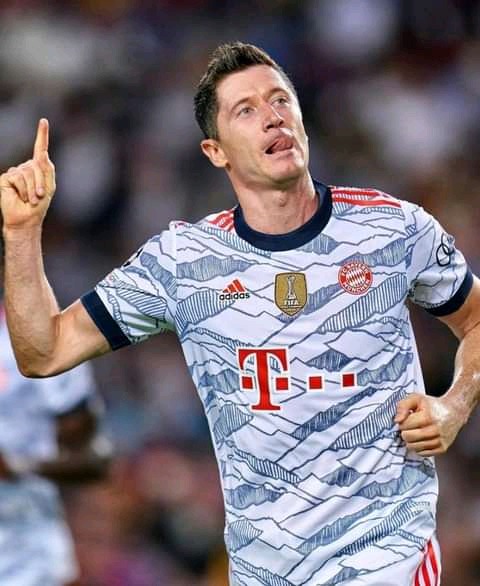 Lewandowski has been labeled as the best striker in the world for the few past years and he still stays at the top. The Polish striker has already scored 7 goals in the Bundesliga this season. He also scored a brace at Camp Nou in their UEFA champions league game against Barca last week. 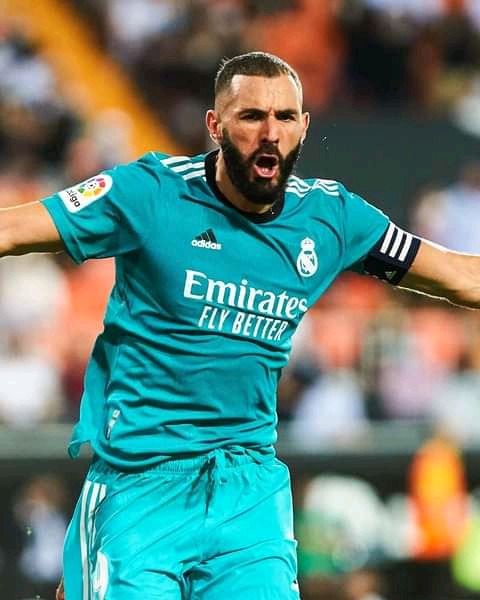 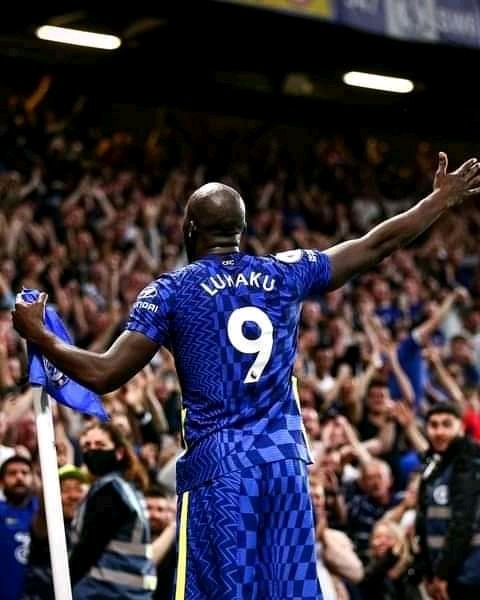 Lukaku won the Italian Seria A title with Inter Milan last season. He scored 22 goals and registered 4 assists last season. The Belgian striker joined Chelsea in the last summer transfer window and he is enjoying his staying in London. Lukaku has scored 4 goals for Chelsea this season. He scored 3 in the English Premier League and scored 1 in his UEFA champions league debut for Chelsea. 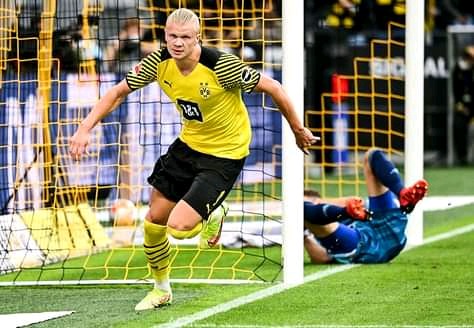 Erling Haaland is the youngest striker on this list. The Borussia Dortmund striker has been scoring wonderful goals in the Bundesliga season he joined the German club. Haaland has scored 7 goals in Bundesliga and registered 3 assists for Dortmund this season. He also scored in their first UEFA Champions League game of this season. 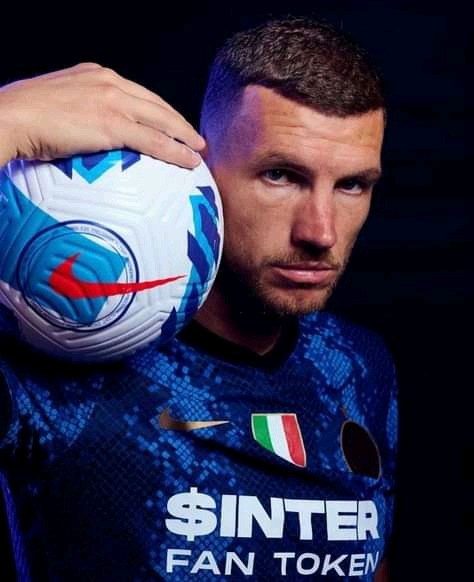 Edin Dzeko is enjoying life in Milan. He joined Inter Milan during the last summer transfer window from AS Roma. The former Manchester City striker has now scored 4 goals and registered 1 assist for Inter Milan this season. Remember Dzeko is 35 years old and he is still scoring some wonderful goals for his club.