By Bigshotz (self media writer) | 1 month ago

Liverpool has been the most in-form team in both the Premier League as well the Champions League this season. 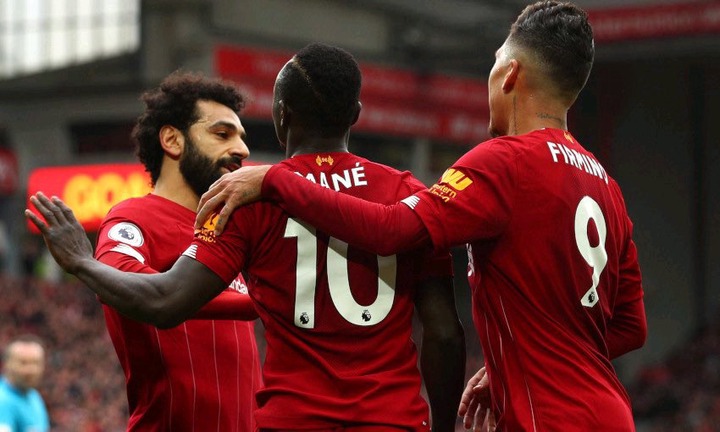 The Jurgen Klopp team is unbeaten in all competitions and appears to be poised to challenge for titles this season despite having a disastrous campaign last season.

This season, Liverpool has already faced two formidable opponents in Chelsea and Manchester City, with both encounters ending in a draw. The Reds were heavy favorites to win both of those games, with the meeting against Pep Guardiola's men proving to be one of the most exciting of the season thus far.

The form of Mohamed Salah and Sadio Mane, who have been the team's motor this season, has made the Reds appear invincible, which has contributed to their unstoppable appearance. This season, just a handful of teams will be able to record victories over the Reds in the regular season. 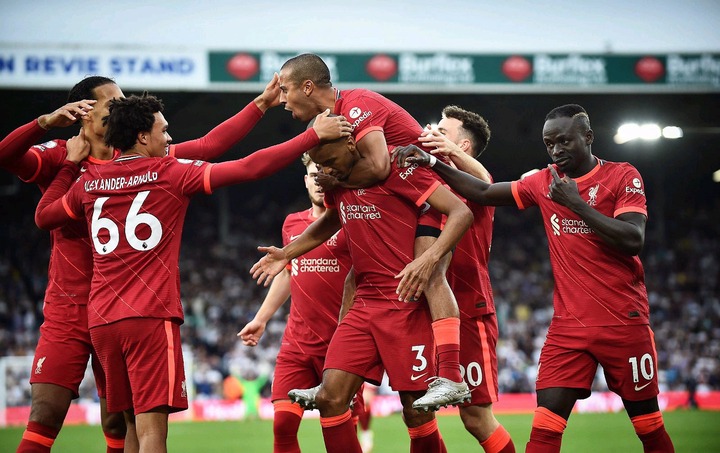 Manchester City and Chelsea, however, will be formidable competitors for Liverpool this season, despite the fact that Liverpool is one of the favorites to win the Premier League this season. Although Pep Guardiola's club has had a sluggish start to the season, these two teams are still in the hunt and appear to be strong contenders.

The Spaniard's team suffered a defeat in their first match of the season, but they have since recovered and are currently third in the table, two points behind leaders Chelsea. Under Pep Guardiola, the Citizens have consistently been title challengers, and we can rule them out of the competition this season as a result. 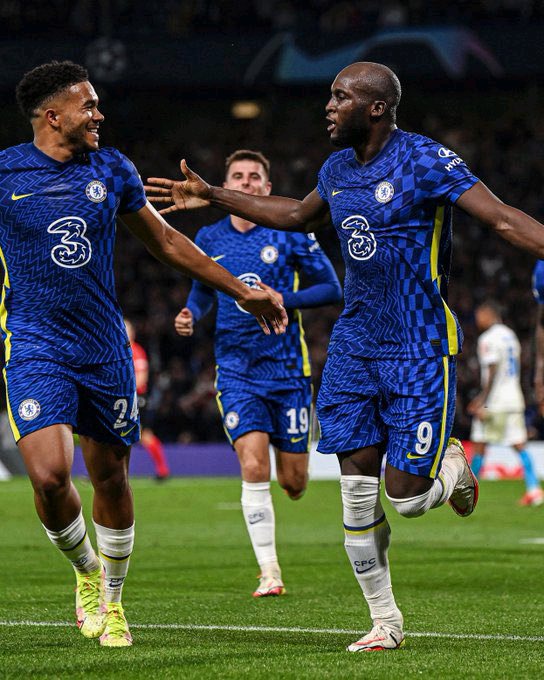 Another side that will give Liverpool a rough time this season is Chelsea, who are currently leading the Premier League. This season, the Blues are the most tough club to beat because of their excellent defense and effective counter-attacking style of football.

They have made significant strides under Thomas Tuchel, and with the caliber of talent available at the Bridge, they are set to fight for a place in the League. Even though they have only lost one game so far this season, they are currently sitting atop the table and are one of the teams to keep an eye on.