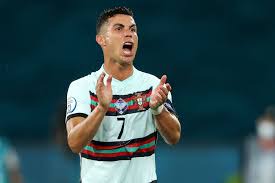 He led Portugal to victory in the 2016 European Championship and the inaugural UEFA Nations League in 2019. A player like this is simply irreplaceable. Cristiano Ronaldo always delivers for Portugal when he is needed, despite his country's reliance on him. Despite his invincibility, his thoughts have begun to turn toward the inevitability of his retirement at the age of 36. 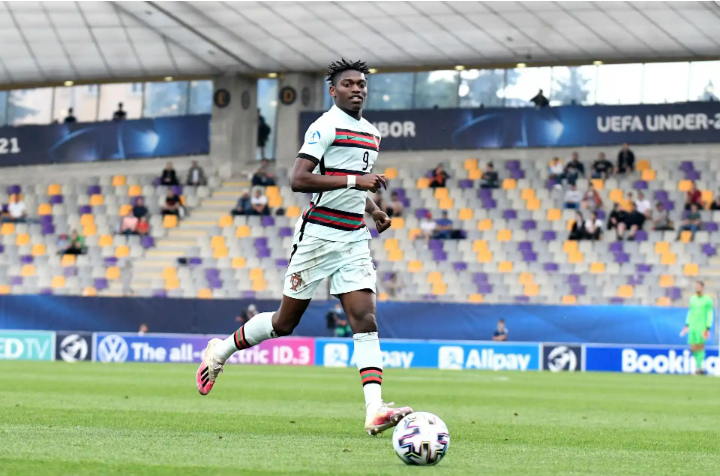 The youngster made his name in Ligue 1 with Lille before joining Italian giants AC Milan after only one season. Leao has only made three appearances for Portugal, coming on as a half-time substitute for Cristiano Ronaldo in a 3-0 friendly win over Qatar. The promising youngster is a potential goal source for Portugal, and he will undoubtedly have a long and successful career ahead of him if he can continue on his current path. 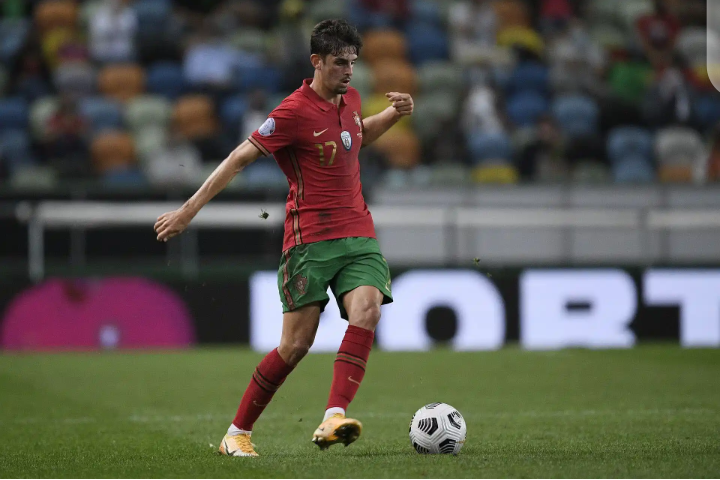 Over the last four months of his career, Francisco Trincao has appeared to be reborn. The 21-year-old winger has a left foot wand and plays as if the ball is attached to his boot by an invisible string. The Wolverhampton Wanderers winger has shown flashes of the talent that drew FC Barcelona to him in the first place. Trincao rose through the ranks at Sporting Braga and has represented Portugal at every age group level beginning with U17. The winger has already appeared alongside Cristiano Ronaldo for Portugal on several occasions. 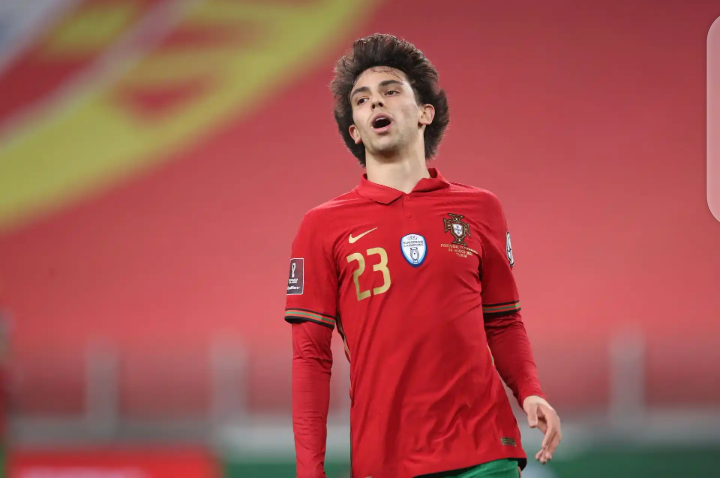 Joao Felix is another possible Cristiano Ronaldo replacement for Portugal. The 22-year-old attacking sensation was a youth player for two of Portugal's biggest clubs, FC Porto and Benfica. The forward made his name playing for Benfica's first team before moving to Atletico Madrid for a sensational €127 million fee, where he has shown flashes of brilliance. Felix, a full Portugal international, has already played for the Selecao alongside Cristiano Ronaldo, scoring three goals in 20 senior appearances. 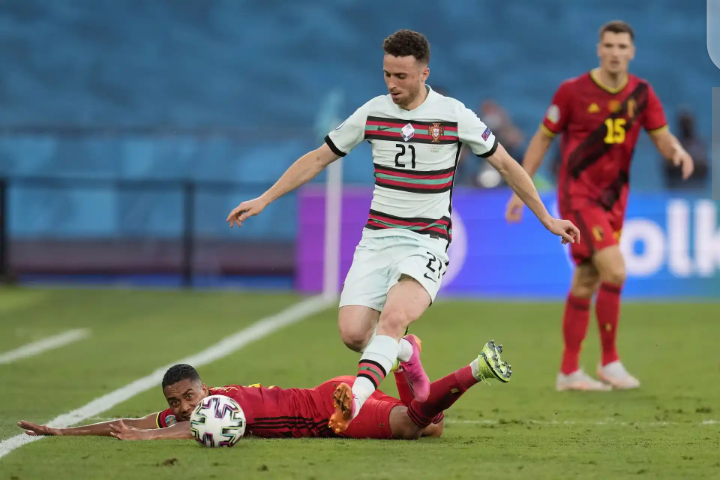 Diogo Jota has caught the eye in his appearances for Portugal and his club. The 24-year-old is already a key player for his country, having played 22 times since making his debut in 2019 and scoring eight goals. Jota has established himself as a capable goalscorer for both Wolverhampton Wanderers and Liverpool. He represented Portugal at Euro 2020, scoring once in a 4-2 group stage loss to Germany, in which Cristiano Ronaldo also scored. 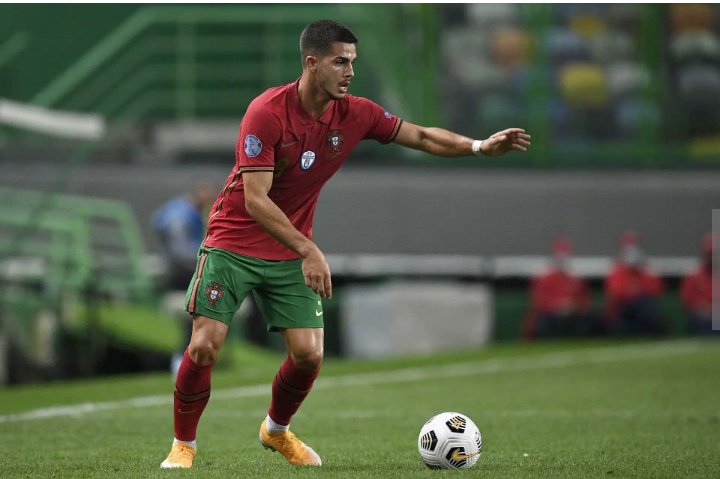 The striker has scored 19 goals in 32 appearances for Portugal, averaging one goal every two games. Andre Silva has yet to fully replicate his recent goal-scoring form for Portugal at club level. However, if Cristiano Ronaldo decides to retire, he will undoubtedly emerge as one of Portugal's leading men.