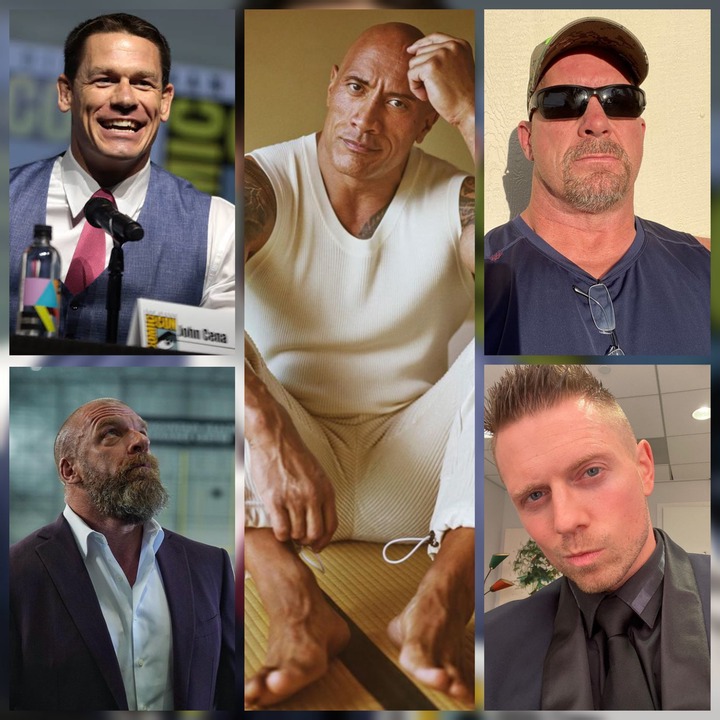 Over the years, there have been numerous WWE wrestlers who have featured as actors in movies. However, just like the saying in the Bible, "many are called but few are chosen", only a few of these wrestlers have proven to be great actors.

So, take a look at some wrestlers who have proven to be talented actors. 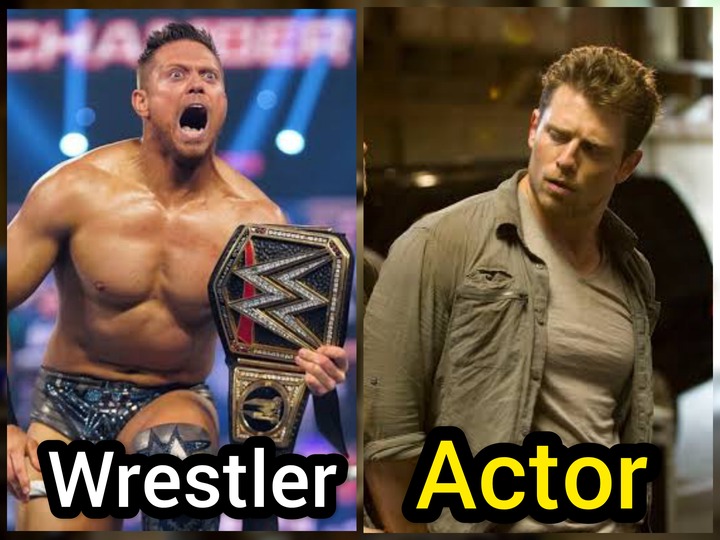 Michael Gregory Mizanin AKA 'The Miz' is a well-known WWE professional wrestler. But only a few are aware that the 41-year-old has also appeared in numerous movies. For those who may not know, Mizanin has featured in series like 'Are you smarter than a 5th grader', 'Ghost Hunter', 'Destroy Build Destroy', and 'The Marine'.

The Miz has also featured in movies like 'Santas little Helper', and 'Main Event'. When it comes to wrestling, there is no doubting Steve Austin's potential. But it turns out that the 56-year-old is also a talented actor. 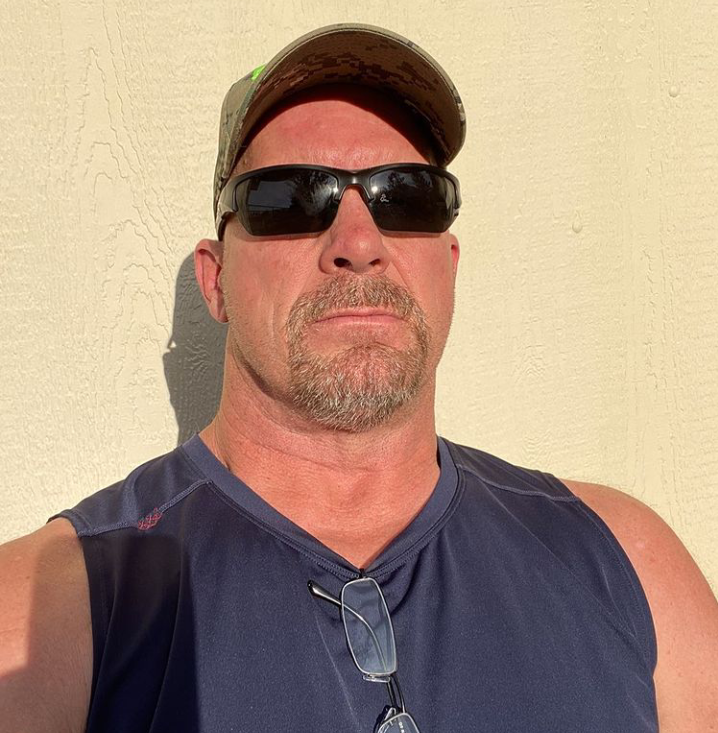 His stellar appearances in movies like 'Hunt to kill', 'Damage', 'Recoil', and most notably 'The Expendables', have shown what a great actor he is. John Felix Anthony Cena has proven beyond doubt that he can be as successful in acting as he has done in wrestling. 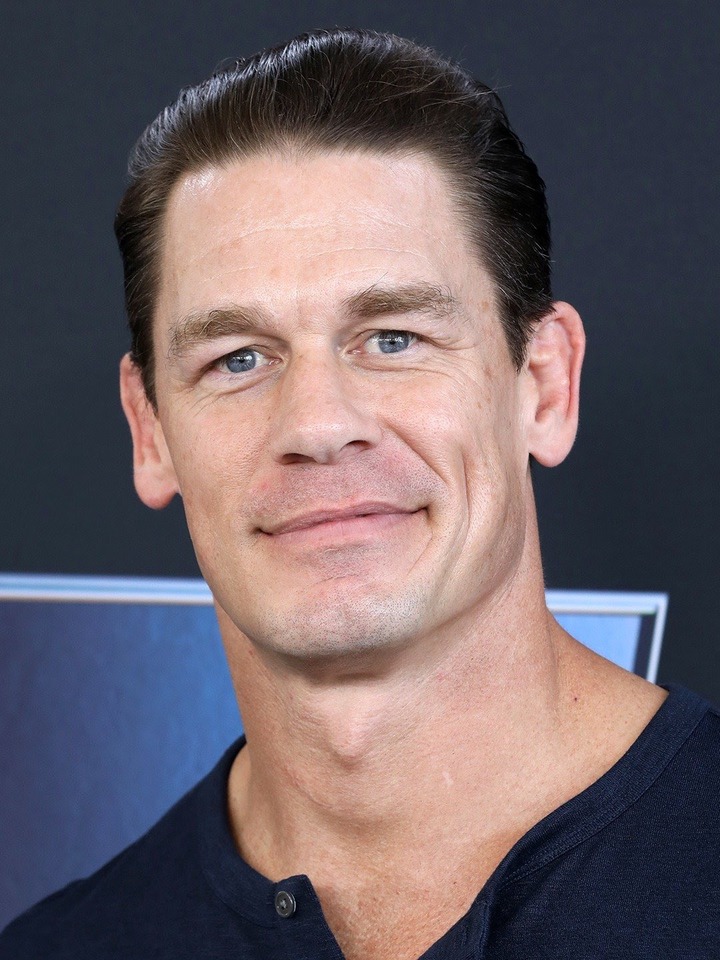 The 44-year-old professional wrestler has blown minds with his impressive acting in movies like 'The Marine', 'PeaceMaker', and 'Fast & Furious'. Paul Michael Levesque AKA Triple H might not be a frequent actor like the likes of John Cena and The Miz, but that doesn't make a less talented actor. 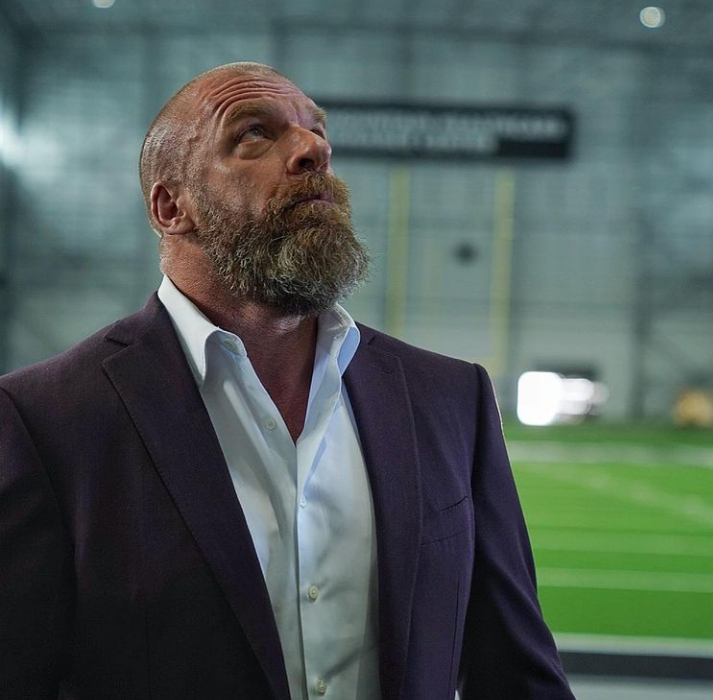 The 52-year-old professional wrestler has featured in movies like 'The Chaperone', 'Inside out', and 'Blade: Trinity'. Last but not least is Dwayne Douglas Johnson AKA 'The Rock'. In all of WWE wrestling, you will find it difficult to see anyone as successful in acting as Dwayne. The actor has starred in movies like 'Jungle Cruise', 'Jumanji', 'Fast & Furious', and 'Rampage'.

So guys, which of these wrestlers is your favorite actor? Leave a comment so I can know what you think. Thanks.