By IsaacOriyomi (self media writer) | 10 months ago 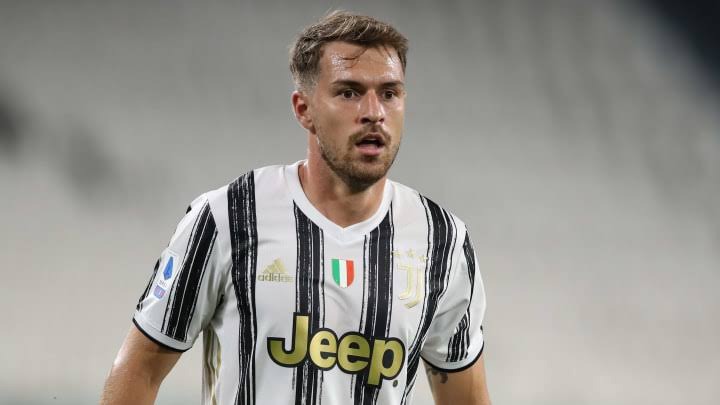 Miralem Pjanic's move to Barcelona has been a nightmare for the player. He is willing to move to another club this summer while the Catalans also want to sell him to reduce their wage bill. Juventus would like to have the midfielder back and they have now offered the Spanish club Aaron Ramsey in return.

Juventus are in need of a new midfielder to replace the injured Arthur. Apart from their interest in Manual Locatelli, Pjanic still remains a target and they are ready to swap him for Ramsey.

However, Barca are not persuaded by the Italian club's offer because, just like Pjanic, Ramsey's salary is also high. 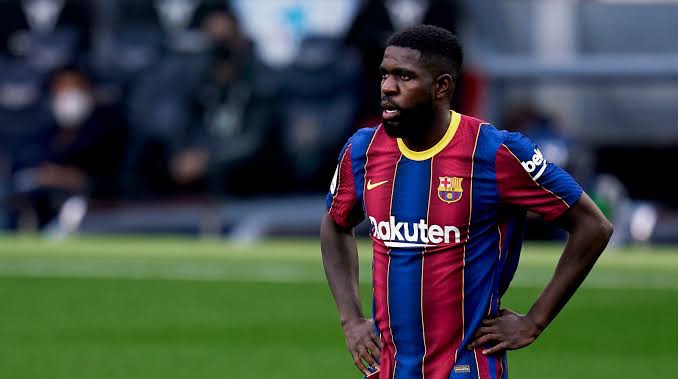 Barca are finding it difficult to sell Samuel Umtiti due to his huge salary and knee problems. Marseille want to sign the defender again but can't afford his salary. Yet, they want to come up with a plan to sign him this summer.

The French club's plan is to sign Umtiti on loan and pay 50% percent of his salary for the loan period. There is no report about if Barca will accept the offer or if Umtiti would be interested in returning to France. 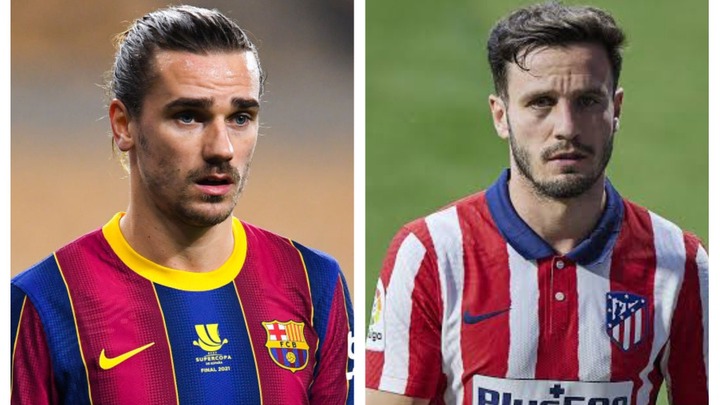 There were negotiations between Barca and Atletico Madrid over a swap deal that would see Antoine Griezmann move to his former club while Saul Niguez will move to Camp Nou. The potential deal is reportedly losing momentum in the last few days and now far away from happening. This is because there is no agreement between both parties.

Barca want Atletico to add cash in the deal because they feel that Griezmann is more valuable than Saul. Atletico are not ready to do that since they are not in a rush to sell the midfielder. They would rather sell Saul to a Premier League club or keep him. Ousmane Dembele's current contract with Barca will end next year. The club were planning to sell him this summer in order not to lose him for free next year, but his latest injury while playing for France has disrupted that plan.

Barca will now try to offer the winger a new contract this summer. It is reported that the club will meet with the player's agent next week to discuss his future.

Moriba may further be demoted 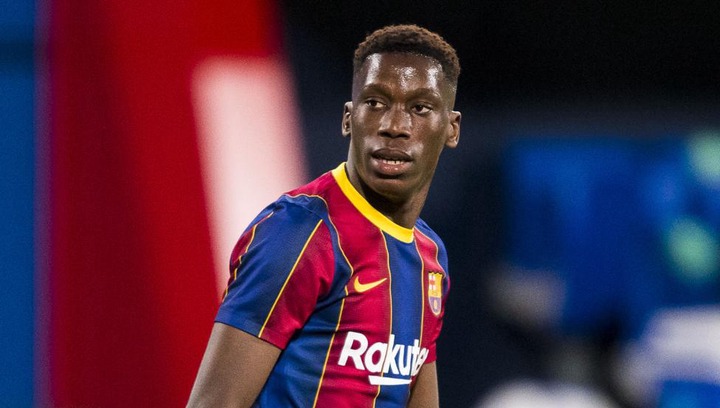 Barca have already sent Ilaix Moriba to play with the B team after he refused to accept the club's contract offer. Moriba and his entourage want to an improved offer from Barca but the Catalan club's financial situation seems to make this difficult.

If the youngster doesn't accept the offer, he may further be demoted to the Juvenile A youth team. Barca president, Joan Laporta, is not ready to increase the offer for the 18-year old who will become a free agent next year. Real Madrid are said to be interested in signing him.