By Rainman_news (self meida writer) | 19 days

According to report, the 22 year old world cup winner is reportedly considering a switch to Spanish league at the heart of the European super league plans. 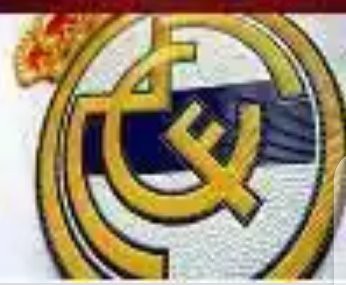 The French striker has not made a clear decision on his contract - with only a little over a year left to run - so perhaps he will be sold regardless of his preference.

The €160m rated wringer has been amazing this season has played an important in role under new manger Mauricio Pochettino to progress to the semi finals of UEFA Champions league.

Kylian Mbappé has reportedly gone house hunting in Spanish capital (Real madrid), Although they are claims that he might just want to have a property in Spain.

In other news, Chelsea are planning a surprise move for Manchester city top goal scorer Sergio Agüero following his desire not to leave premier league

9 Hot Dress Styles You Can Wear to Club (Photos)