By KUNOYnews (self media writer) | 10 months ago

Many teams will be looking to improve on their games as we look forward to the start of the English Premier League game week 2. Recall that teams like Liverpool, Manchester United, and Arsenal, started on a good note, while teams like Arsenal, Manchester City, and Aston Villa are expected to do better. 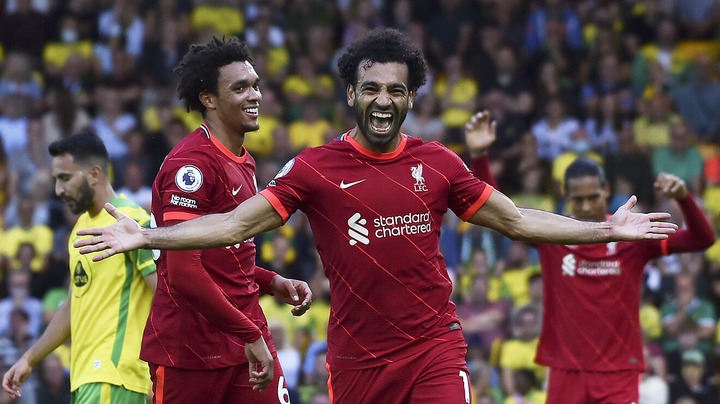 On the other hand, players like Mohamed Salah, Diego Jota, and Sadio Mane are expected to shine in their second league game against Burnley. Well, Salah was the best Liverpool player in their opening game against Norwich as he was involved in three goals. However, Mohamed Salah will be looking forward to breaking one unpleasant record he has been carrying around throughout his Liverpool career. 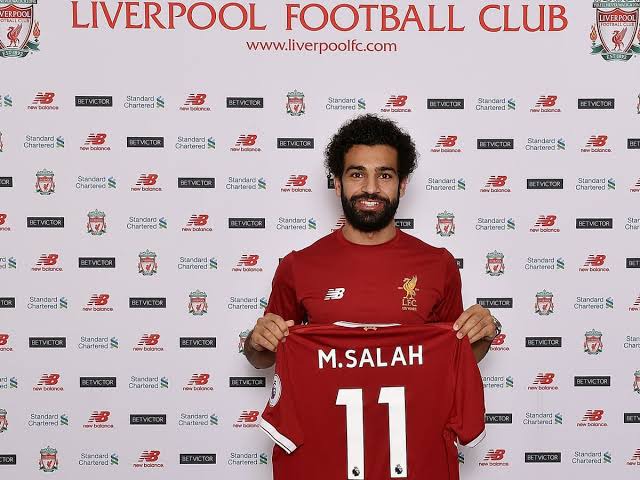 According to research, Mohamed Salah has never scored a league goal on the Second game week throughout his Liverpool career. Since he joined Liverpool in 2017, the 29-year-old has blanked on game week 2. 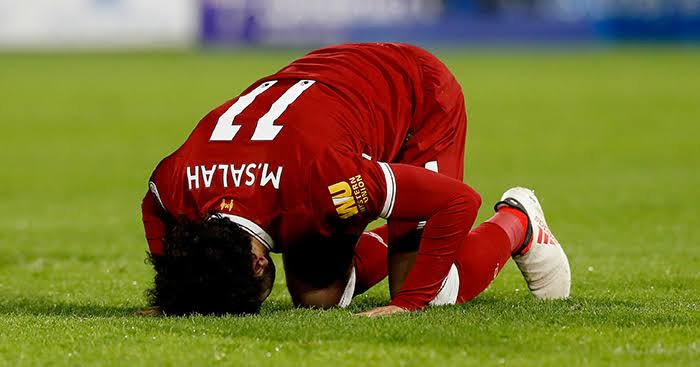 Note that in 2020, Liverpool beat Chelsea on matchday 2 by 2-0, but Salah didn't score despite playing the whole game. In 2019, he failed to score in Liverpool's 2-1 victory against Southampton. 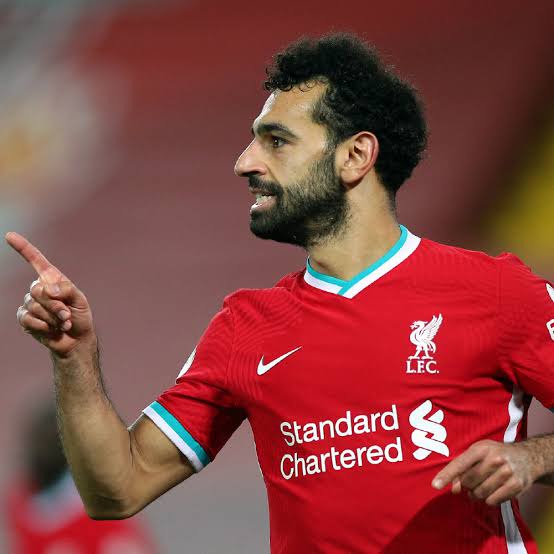 Similarly, Liverpool beat Leicester City by 2-1 on game week 2 in 2018, but the Egyptian failed to score. In 2017, Salah was a substitute in Liverpool's 1-0 win over Crystal Palace, but he didn't score. 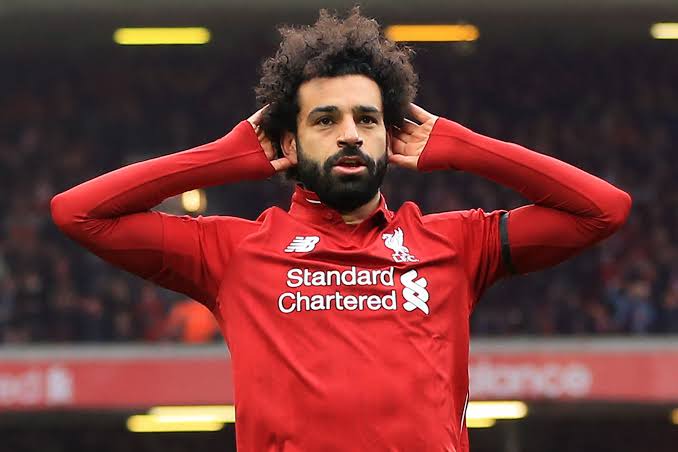 Therefore, Considering his form on matchday 1, Mohamed Salah will be looking forward to breaking this unpleasant 4-year record at Liverpool when Liverpool hosts Burnley at Anfield. 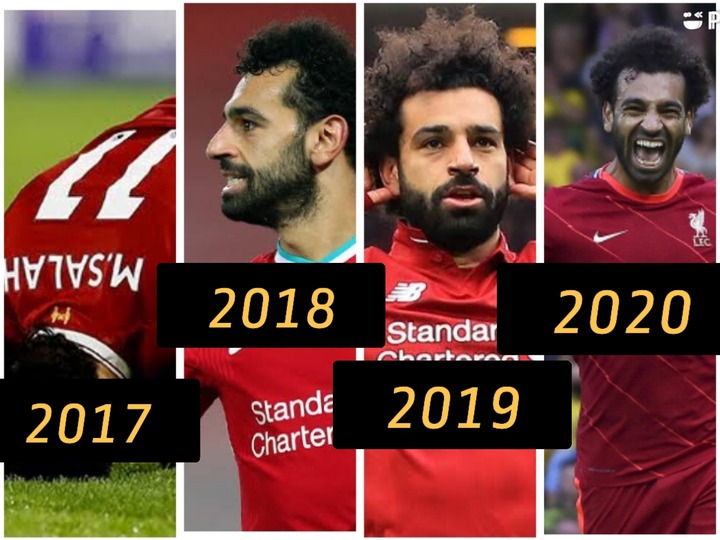 What do you think about this post? Do you think he'll break this record? Share your thoughts below.