The only time Cristaino Ronaldo faced the original Ronaldo.

By Alittlesugar (self media writer) | 1 year ago 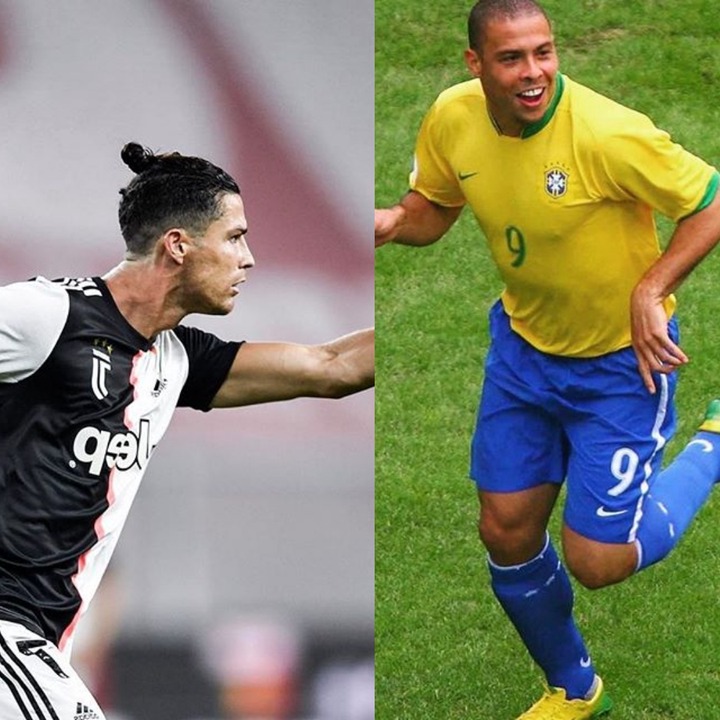 Who comes to mind when you see the name Ronaldo? Ronaldo Luis Nazario Da Lima or Cristaino Ronaldo dos Santos Aveiro? Both Ronaldos changed football history forever but only faced off one time on a football field! - they never played in the same league at the same time : did they meet in the champions league? No. Then it must have been at international level. In both 2007 and 2008 Portugal and Brazil played friendlies and Cristaino Ronaldo played in both matches but R9 had already retired from the national team. So when and how did the Ronaldos play against each other? It all happened in June 2004 in a charity match against poverty hosted by Portugal and organised by a former teammate of both. Luis figo. 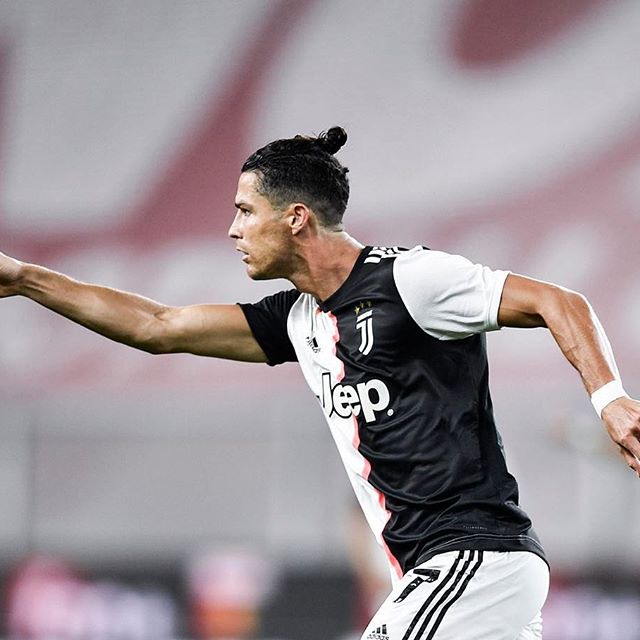 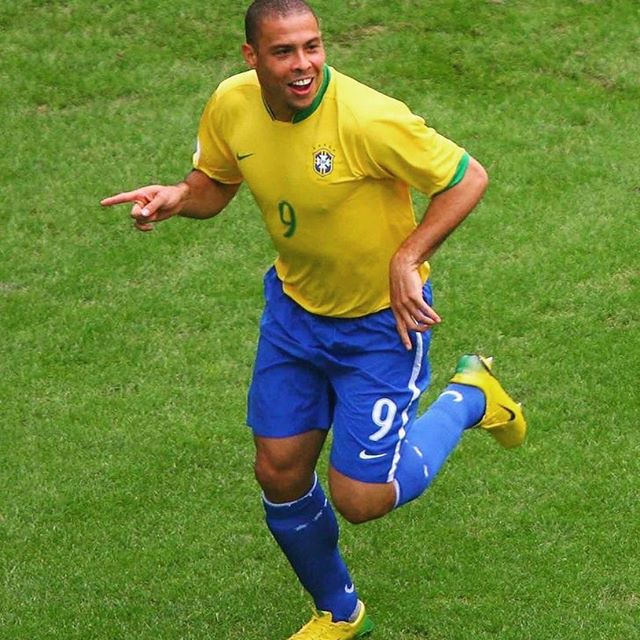 Brazilian Ronaldo played in figo's All-star team while Cristaino Ronaldo was part of the promising eleven. The result? Figo's friends won 2-1 with the Brazilian scoring both goals! So in the battle of the Ronaldos we have one clear winner But who would win in a match-up of both players in their prime? R9 is considered as one of the best 9s in history, Cr7 has broken all goal scoring records especially at Madrid, Cr7 won 5 champions league while the Brazilian has none. But R9 won two World Cup, he also could have a even more incredible career if only he didn't had so many serious injuries. So R9 Vs Cr7: which is better? Even football fans has their own answers to this question. The match against poverty was created in 2003. Zidane and R9 acted as ambassadors for the event,since then many foundation have been set up in football. These matches makes football fans dreams come true. Pairing up legends from different eras against modern stars. It gives us the opportunity to see both Ronaldos on one pitch, in the future it may be the only opportunity to see Messi and Cr7 on the same team unless Juve decides to sign Messi before the end of his career.. 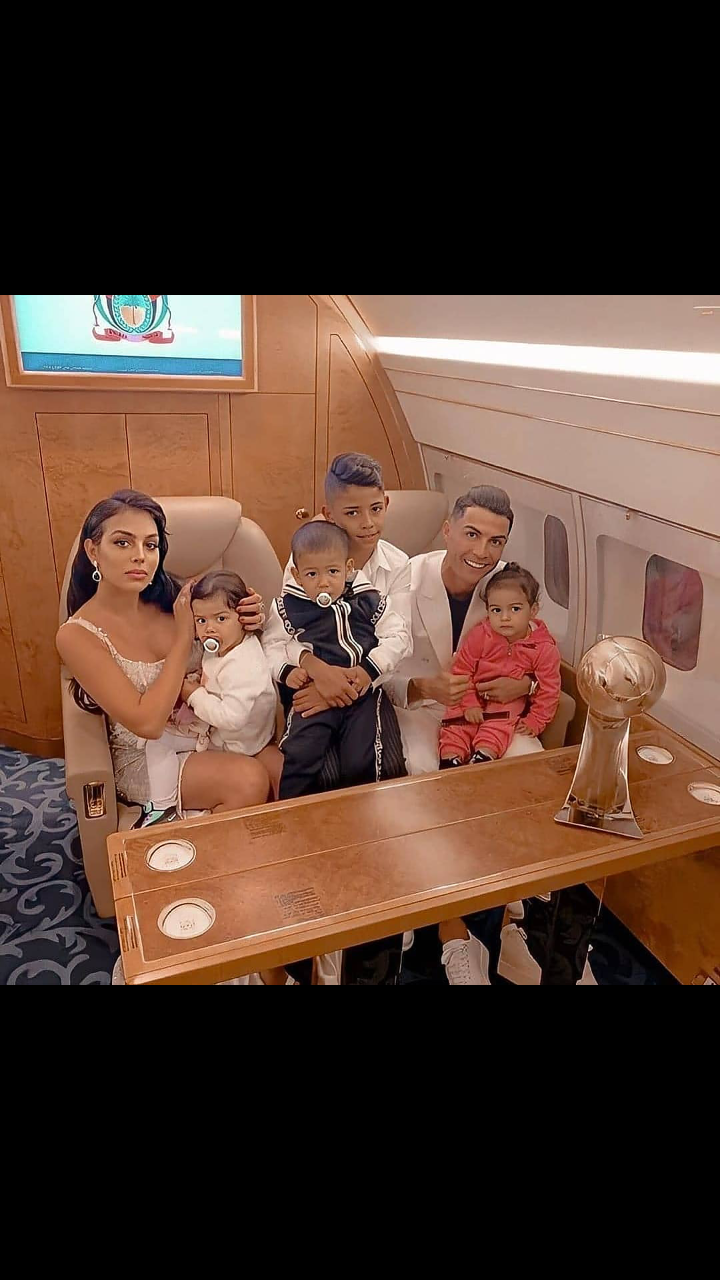 Content created and supplied by: Alittlesugar (via Opera News )