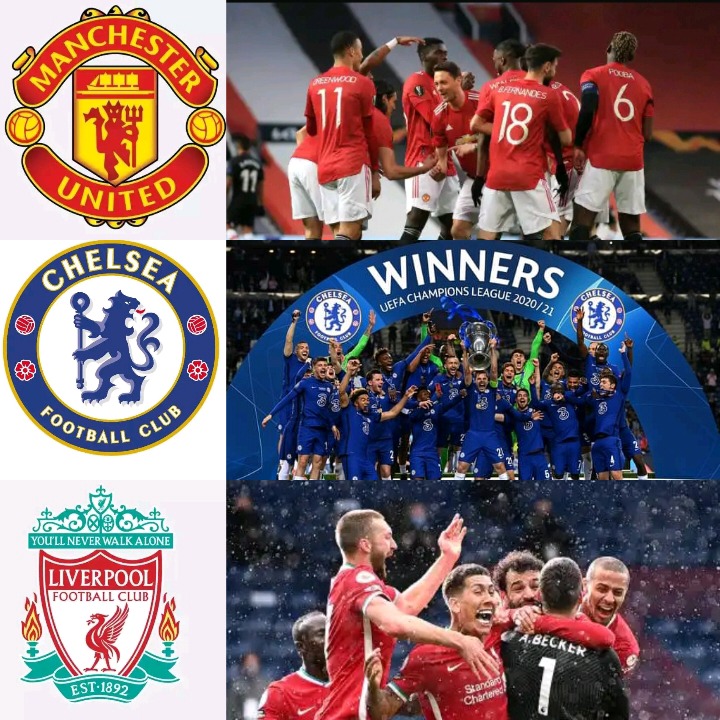 Below are the top 10 highest goalscoring teams in the Premier League this season. 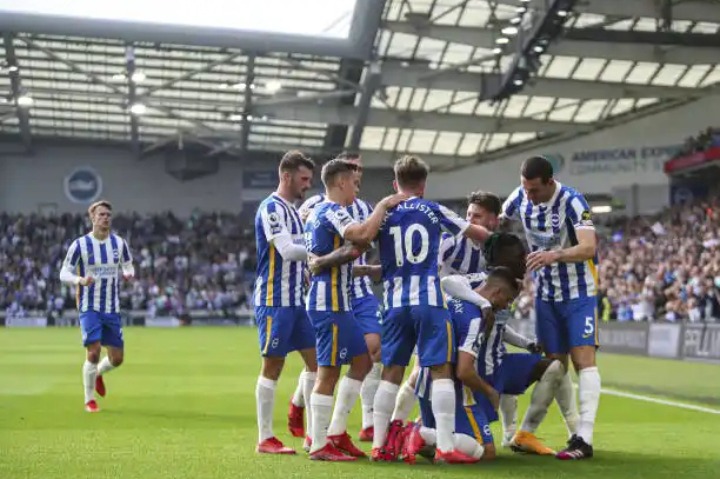 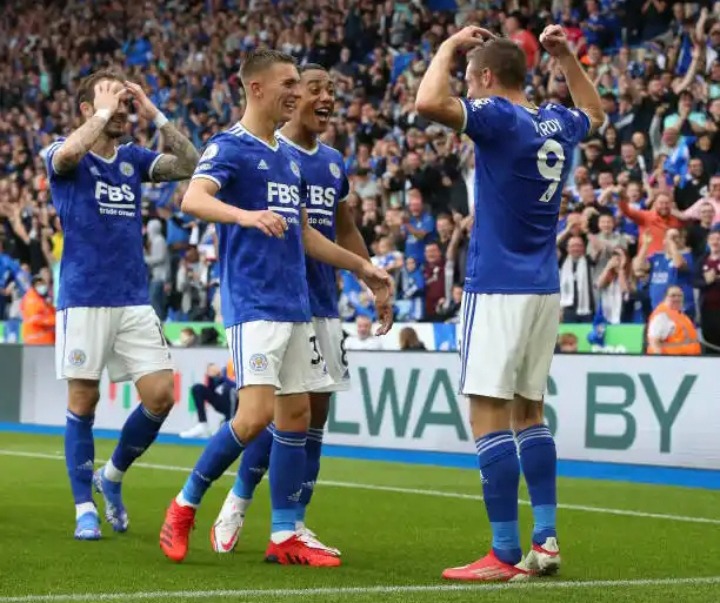 Leicester City are currently struggling to enter into the top ten on the Premier League table. The Foxes have already conceded 12 Premier League goals this term. 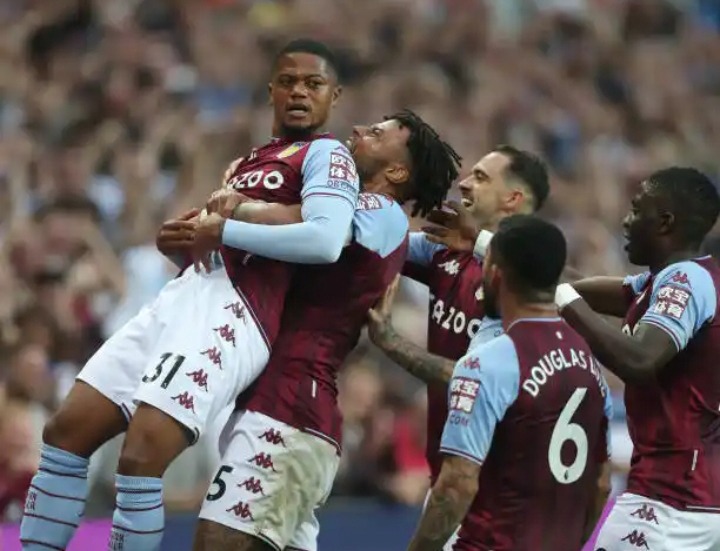 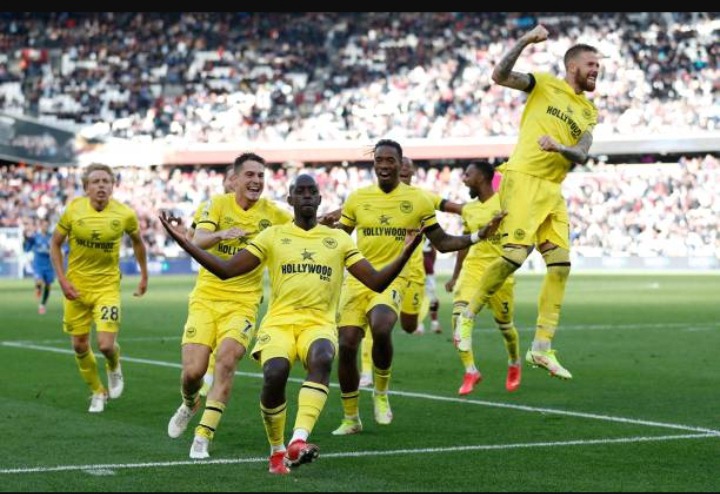 Brentford has scored the same number of Premier League goals as Aston Villa. Brentford are also enjoying a wonderful start to the 2021/22 Premier League. 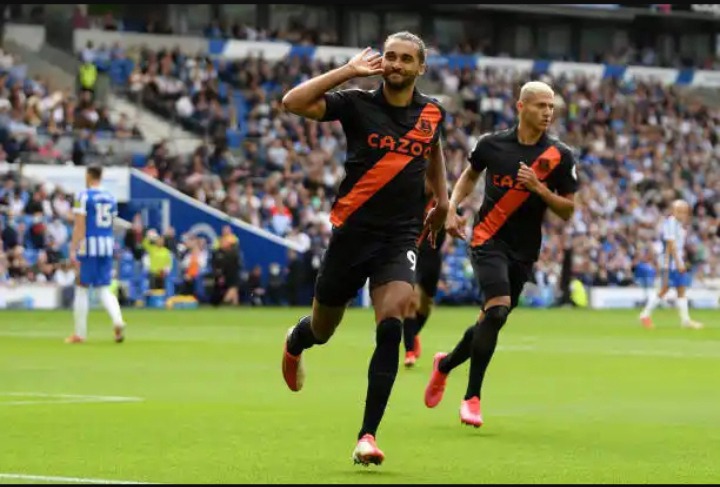 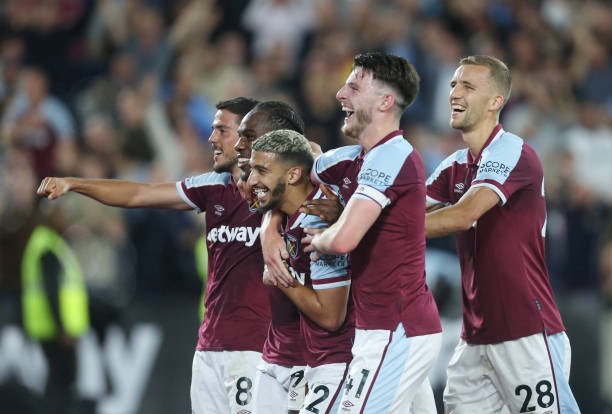 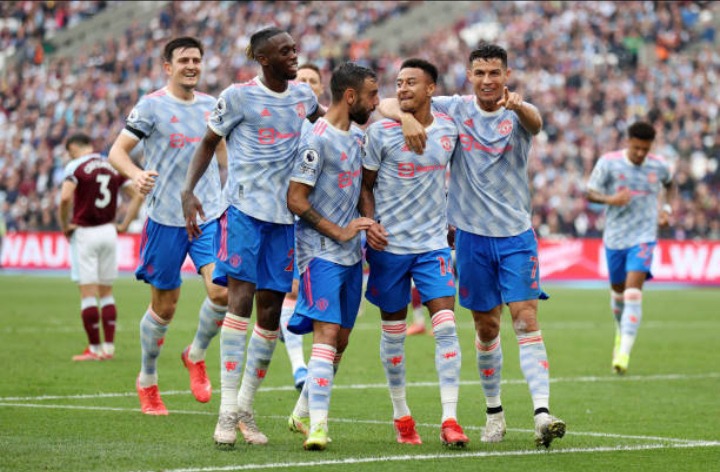 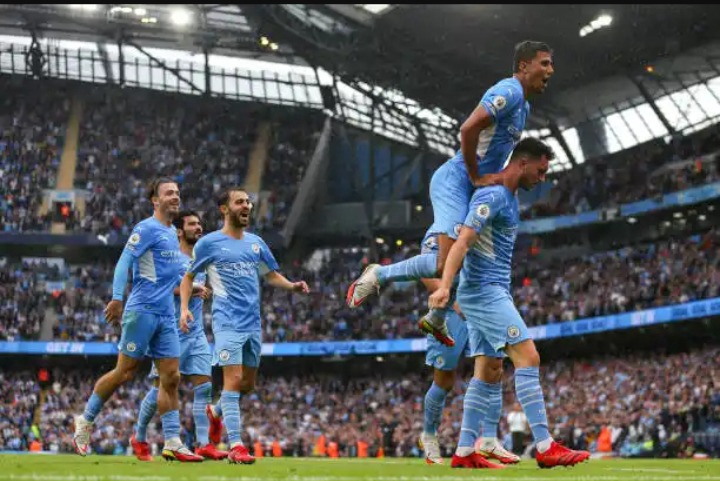 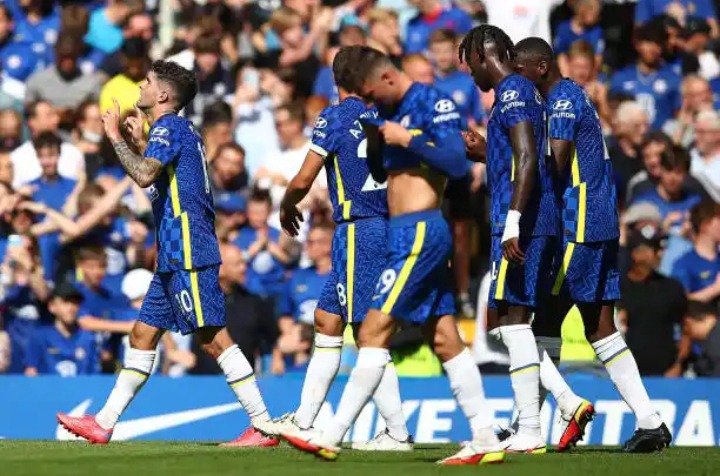 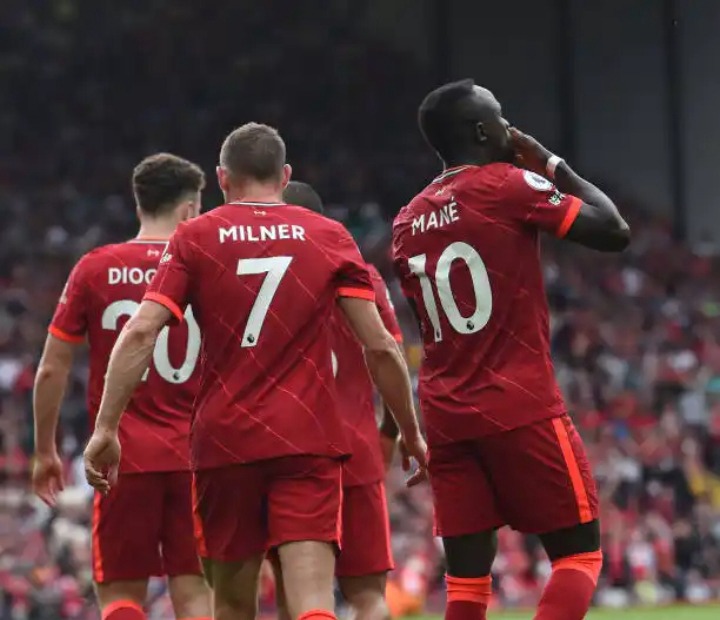 Liverpool are currently the highest goalscoring team in the 2021/22 Premier League. Liverpool has scored 17 goals and conceded 6 goals in the Premier League this season.