By BellaVibes (self media writer) | 3 months ago

We saw some teams play on match day nine in the English Premier league earlier. Manchester City took on Brighton and Hove Albion away from home and won the game with ease. 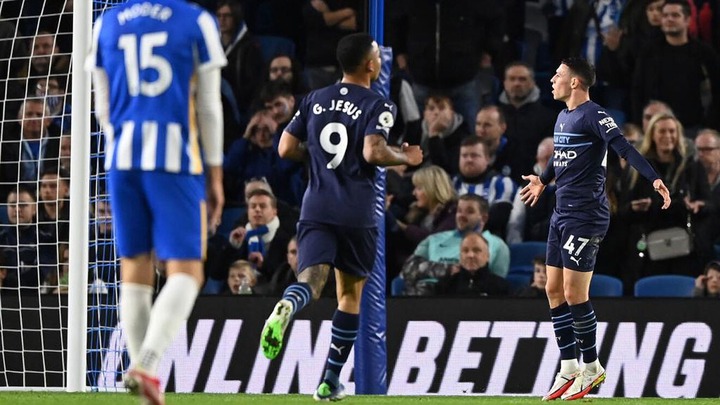 The away team opened scoring through their star midfielder Ikay Gundogan, before Phil Foden netted another goal. The 21-year-old has impressed this season in a variety of positions across the frontline, starring against Liverpool on the right, but Guardiola trusted the Englishman through the middle against Brighton, with Gabriel Jesus pushed out wide. 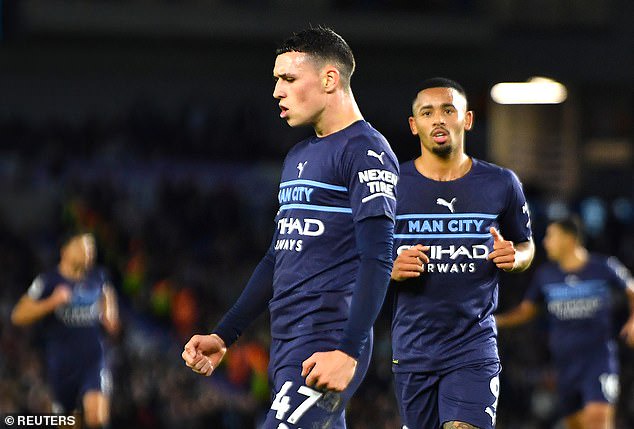 The young midfielder responded with two goals and an assist and had chances to seal a hat-trick, and even though he wasn't able to do so the City star is enjoying the freedom that comes with the position. Manchester City now comfortably sit on the second position behind Chelsea in the English Premier league table. 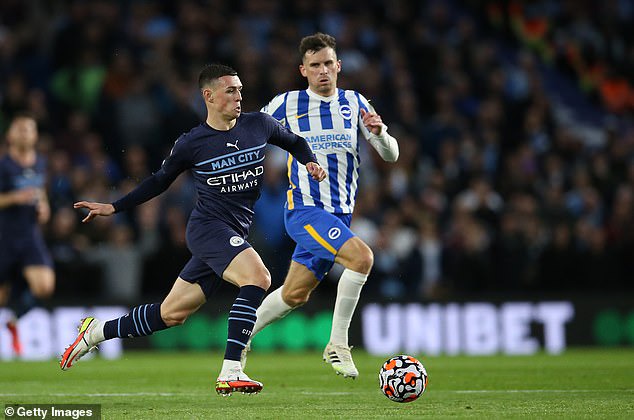 Chelsea also played against Norwich City at Stamford Bridge and did a very good job. Thomas Tuchel's side thrashed the opposition team who currently sit on the last spot in the English Premier league table. As soon as the game started, Thomas Tuchel's men raced out of the blocks to take an early advantage through their star midfielder Mason Mount just few minutes into the game. The Blues were hardly tested at the back and the goals kept on coming as Chelsea's winger Callum Hudson-Odoi and Right back Reece James scored two additional goals and sent them in at the break three goals to the good. Into the second half of the game, the home team didn't stop scoring as Ben Chilwell continued his fine scoring run before Max Aarons' own goal continued a torrid afternoon for Daniel Farke's side, who also had Ben Gibson sent off in the second half. Mason mount later grabbed two additional goals before the referee ended the game. 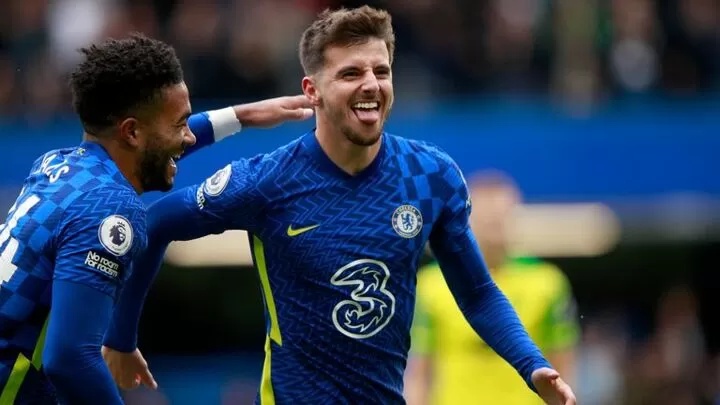 However, let's take a look at how the English Premier league table looks like after all this matches played in the photo below. 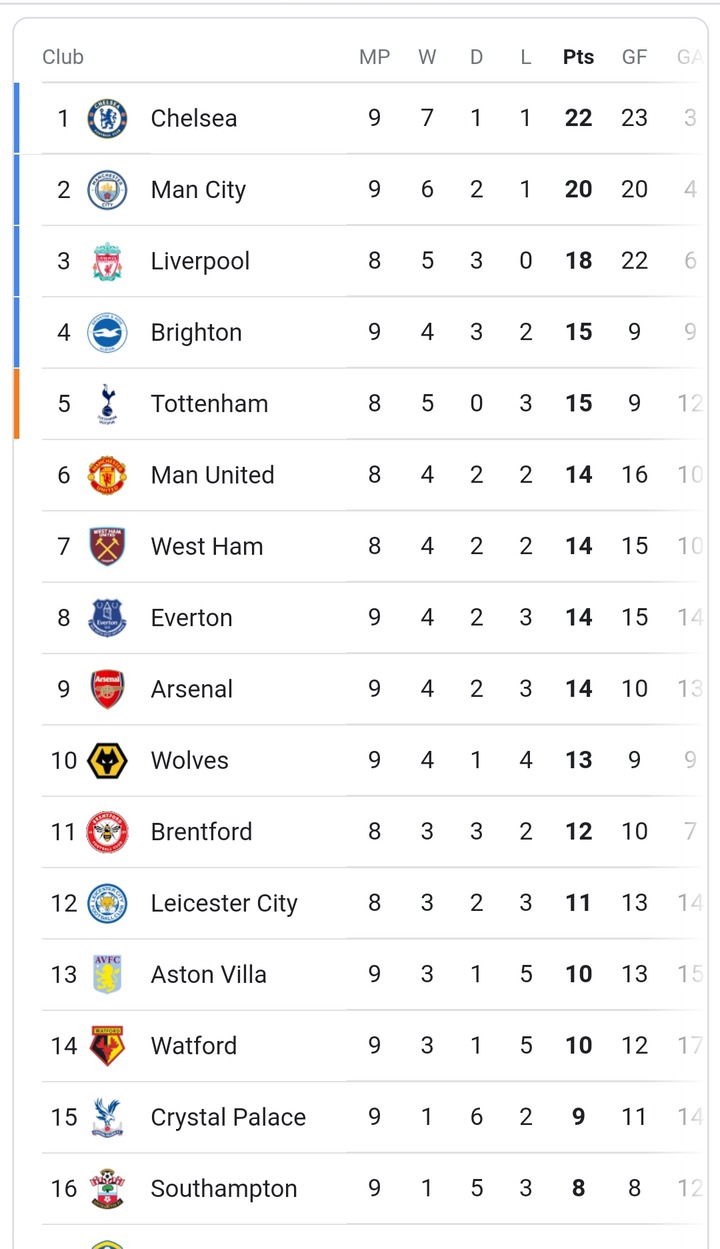 Which club do you think will win the English Premier league trophy this season?, please leave your comments on the comments section below.