Giorgio Chellini Has Admitted To Regretting He Rejected Arsenal As Teenager 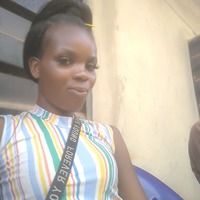 By Soccermania | self meida writer
Published 1 months ago - 0 views 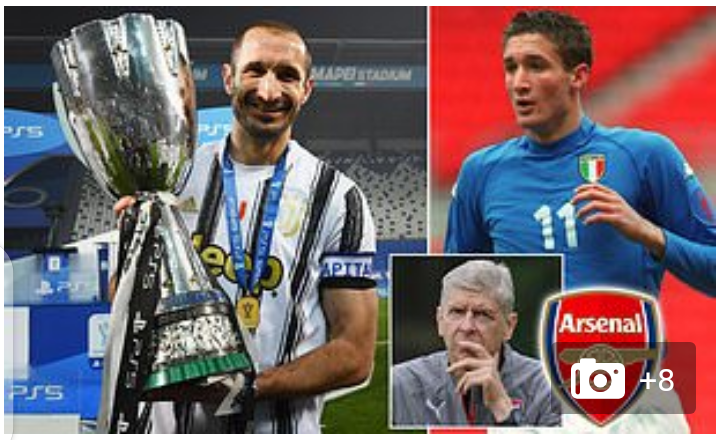 Super stars will not stop surprising us, Recently report reaching us state that The Juventus Power house Giorgio Chellin has Admitted being a big fool for not accepting Arsenal when he was 16 years old while playing for Italian third Tier league Livoron at that time, in an interview, he went on to laugh it off saying that even though his career is not bad at all but playing for Arsenal FC in such a tender age will have been an honor. 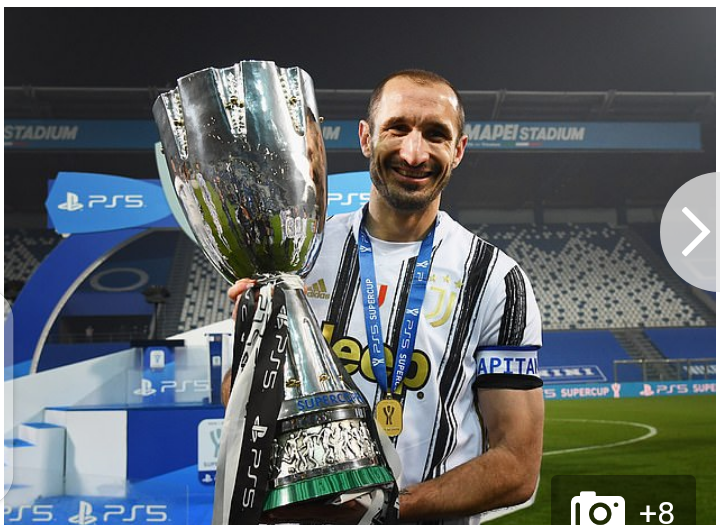 He went on to say that his patient pay off as he has went on to claimed 13 trophies with Juventus who he later joined, The Veterans defender has go on to become one of the best Defender of this modern era, what he has done for Juventus is great and his legacy will always be remember at the club.

Chellini start of as a promising young Teenager, his performance attracts Arsenal at that time he was playing for his boyhood club and the most funny part of the story was he rejected Arsene Wenger side who are currently battling out for titles at the time, saying he is not ready for that big challenge in his life, after reflecting on those time he simple said " I am a big fool for rejecting Arsenal".

arms of government in nigeria england vs kosovo epl player of the month timaya pull up winnersgoldenbet mobile
Opera News is a free to use platform and the views and opinions expressed herein are solely those of the author and do not represent, reflect or express the views of Opera News. Any/all written content and images displayed are provided by the blogger/author, appear herein as submitted by the blogger/author and are unedited by Opera News. Opera News does not consent to nor does it condone the posting of any content that violates the rights (including the copyrights) of any third party, nor content that may malign, inter alia, any religion, ethnic group, organization, gender, company, or individual. Opera News furthermore does not condone the use of our platform for the purposes encouraging/endorsing hate speech, violation of human rights and/or utterances of a defamatory nature. If the content contained herein violates any of your rights, including those of copyright, and/or violates any the above mentioned factors, you are requested to immediately notify us using via the following email address operanews-external(at)opera.com and/or report the article using the available reporting functionality built into our Platform 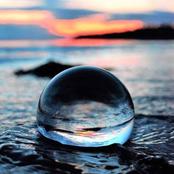 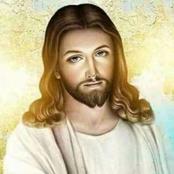 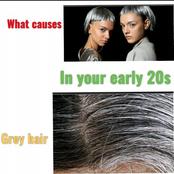 My Dad Died Many Years Ago & My Mum Couldn't Afford My School Fees, That's Why I Beg -Kid (Video) 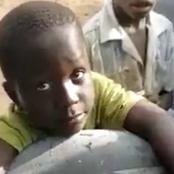