After a woeful 4-2 defeat at Leicester City, Ole Gunnar Solskjaer appeared to be a manager running on fumes of decreasing trust as he made his way to Manchester United supporters. 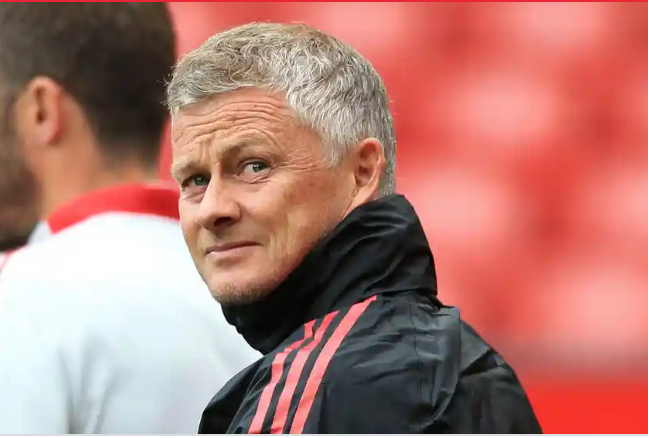 As the Norwegian approached a disgruntled section of the stadium to cheer the visiting fans, he was met with sympathetic applause, fury, and a number of vacant blue seats.

Ignore Leicester's two late goals if they create the impression of a competitive encounter. 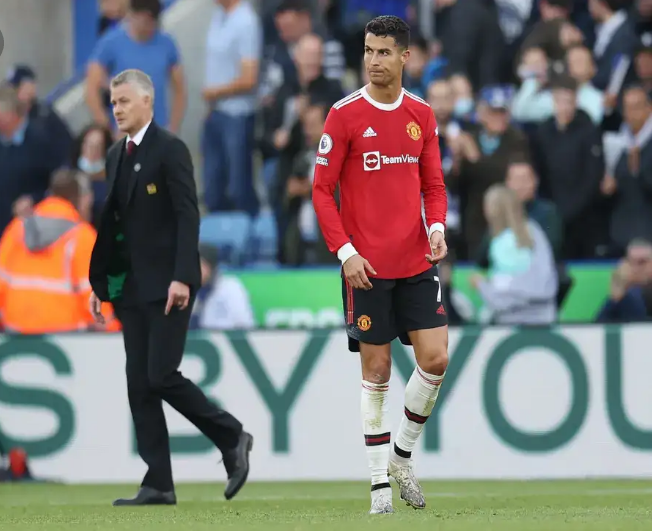 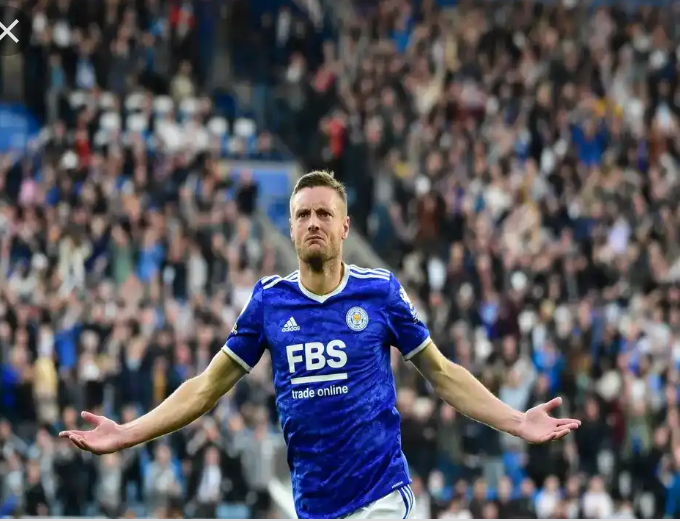 Solskjaer, as manager, will bear the brunt of the blame, but some big names will also be held accountable after this game. The final truth is that if United's poor form continues, there will be one question that more people will ask with greater seriousness.

Is Ole Gunnar Solskjaer the appropriate man for the job at Manchester United?

It is cruel, but it is unavoidable. And the evidence so far isn't looking good.

But first and foremost, United's players must be scrutinized with a fine-toothed comb. This isn't entirely due to Solskjaer's efforts.

Do you think Ole Gunnar Solskjaer will stay long in Manchester United??????