As the fight against racism in football gets intense worldwide, the English Premier League is playing its quota in the fight by revealing African players who have made remarkable appearances in the English domestic league in the past 30 seasons.

The English Premier League introduced the BLACK HISTORY MONTH in a bid to celebrate Africa's greatest players who have played in the league in their own way of eradicating racism in football, a movement that is currently gaining momentum.

In this article, I will be revealing two Nigerian players that have been shortlisted by the English Premier League, following their huge contribution during their spell in the league with their respective clubs. 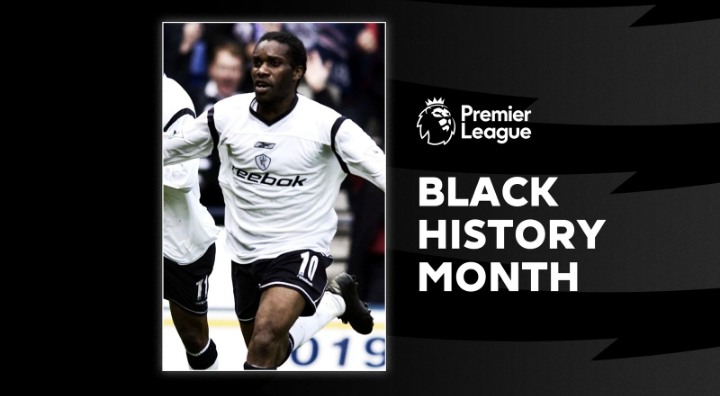 Okocha had an incredible spell with Bolton Wanderers in the English Premier League, where he thrilled the fans with his amazing individual skills that deceived opponents and then leaving the fans delighted.

The Nigerian joined Bolton Wanderers after the 2002 FIFA World Cup where his incredible performances in the tournament caught the eyes of Sam Allardyce who brought him to the English Premier League. 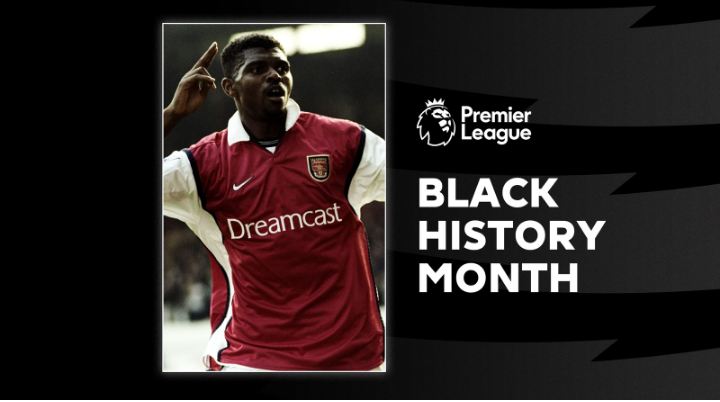 His spell in the English Premier League was headlined by the superb performance against Chelsea when he came on for Arsenal with 15 minutes left on the clock and he scored a hat-trick that gave the Gunners a 3-2 victory over the Blues. 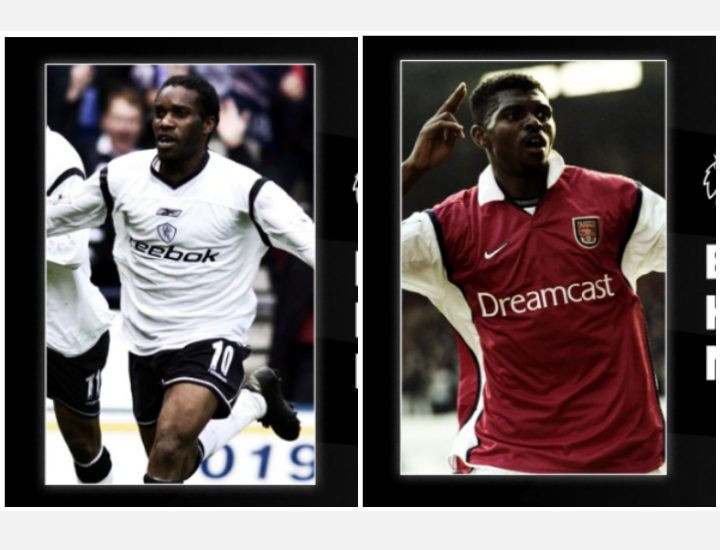